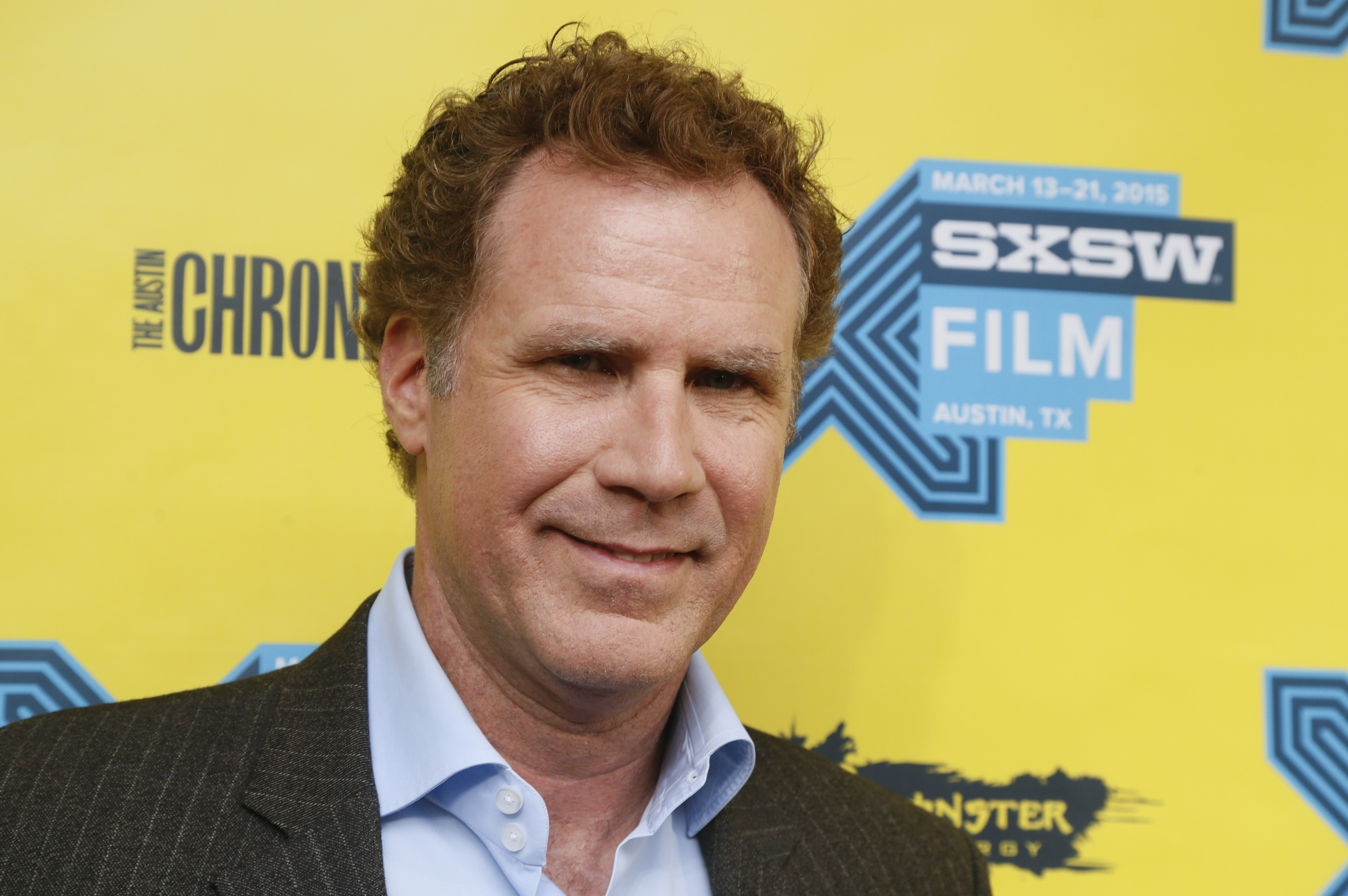 Update: Will Farrell drops Ronald Reagan comedy. A spokesman for Will Ferrell issued a statement Friday saying: "The REAGAN script is one of a number of scripts that had been submitted to Will Ferrell which he had considered. While it is by no means a 'Alzheimers comedy' as has been suggested, Mr. Ferrell is not pursuing this project."

Comedian Will Ferrell has played a president before. He's famous for his trademark impersonation of George W. Bush in his "Saturday Night Live" comedy sketches, but now, he's taking on another presidential role, and not everyone is laughing, reports Josh Elliott of CBS News' digital network, CBSN.

Ferrell is slated to produce and star in "Reagan." In a prestigious annual competition called "The Black List," the script was named one of 2015's "most liked," but as yet, unproduced screenplays.

Touted as a so-called "dementia comedy," it tells the story of an ambitious intern who is tasked with convincing Ronald Reagan that he is an actor playing the president in a movie, after he falls into dementia at the start of his second term. Last month, there was a star-studded reading of the screenplay, featuring Nathan Fillion, John Cho and James Brolin as Reagan.

"This movie, from everything we've seen is, a comedic dramedy. It's not a typical, fall-down Will Ferrell comedy," said Matthew Belloni of the Hollywood Reporter. "It's a little more elevated -- it's a smarter political comedy and Will Ferrell is doing a Reagan impression, but it's not a Saturday Night Live impression."

But the film has stirred some uproar. Reagan's daughter Patti wrote an open letter to Ferrell, saying, "You intend to portray my father in the throes of Alzheimer's for a comedy... I watched as fear invaded my father's eyes - this man who was never afraid of anything... Perhaps for your comedy you would like to visit some dementia facilities. I have - I didn't find anything comedic there, and my hope would be that if you're a decent human being, you wouldn't either."

Despite Ferrell's involvement, "Reagan" still has no director, and no studio has given it the "green light" to fund production.

"I think there's a strong chance this film won't get made now. The outrage and the president's children coming out and saying that they don't want it to be made, I think that could have a very detrimental effect on this movie getting greenlit," Belloni said.

"CBS This Morning" reached out to Ferrell and the man who wrote the "Reagan" screenplay, but they declined to comment.

Passengers pulled woman partially sucked out of window back into jet

Medical board insider speaks out