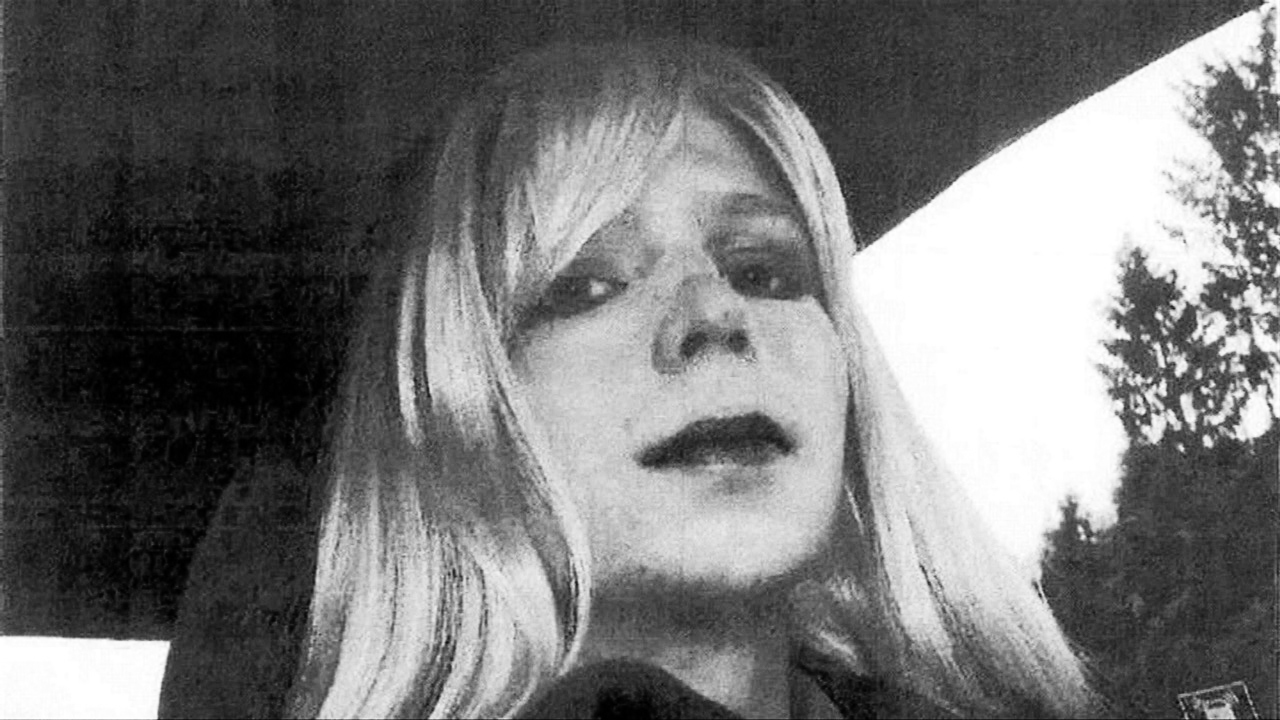 The 28-year-old transgender soldier imprisoned for sending classified information to the anti-secrecy website WikiLeaks also posted on her Twitter account Monday night, "I'm glad to be alive." Manning doesn't have internet access behind bars at the military prison at Fort Leavenworth in Kansas, but wrote last year that she dictates her tweets to someone who puts them online.

Manning's attorneys say the suicide attempt happened at the prison early on July 5.

Manning was convicted as Bradley Manning in 2013 and is serving a 35-year sentence. She's appealing the criminal case, arguing her sentence is unfair and her actions were those of a naive, troubled soldier.

Early last year, hormone treatment for gender reassignment was approved for Manning while behind bars. The decision came after a lawsuit was filed in U.S. District Court for the District of Columbia. It alleged Manning was at a high risk of self-castration and suicide unless she received more focused treatment for gender dysphoria, the sense of being a woman in a man's body.

The Army was providing some treatment but not enough, according to the lawsuit, including psychotherapy from a mental health specialist who lacked the qualifications to treat gender dysphoria. The Federal Bureau of Prisons and many state and local corrections agencies administer hormone therapy to prisoners with gender dysphoria, but Manning is the first transgender military prisoner to request such treatment.

Chase Strangio, an attorney with the ACLU and counsel for Manning in her lawsuit, called the decision an important first step in Manning's treatment regimen.

"But the delay in treatment came with a significant cost to Chelsea and her mental health and we are hopeful that the government continues to meet Chelsea's medical needs as is its obligation under the Constitution so that those harms may be mitigated," Strangio said in a statement.

The 26-year-old former intelligence analyst was convicted in August 2013 of espionage and other offenses for sending more than 700,000 classified documents to WikiLeaks while working in Iraq.