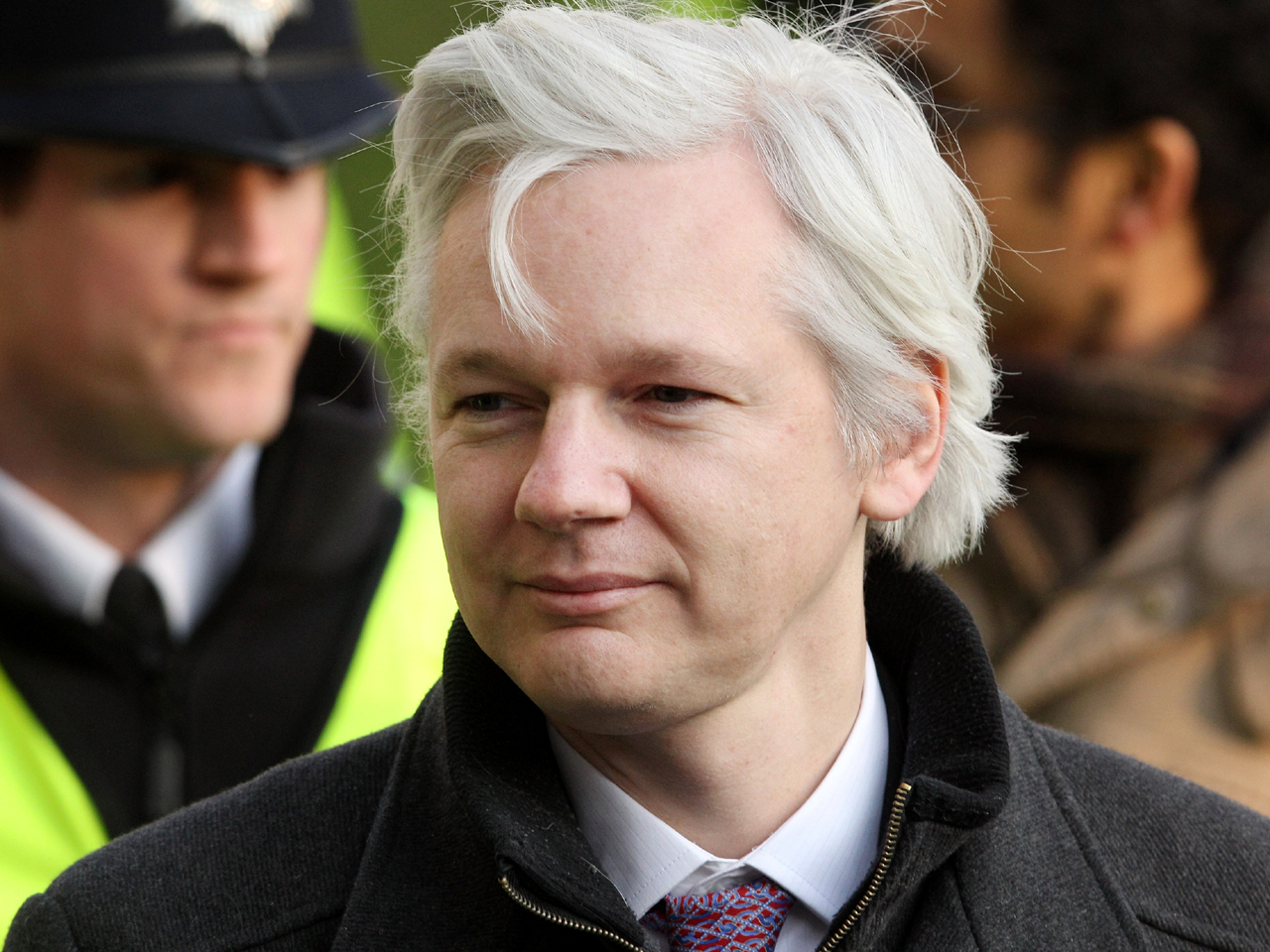 (AP) LONDON - The secret-spilling group WikiLeaks said Thursday it was in the process of publishing material from 2.4 million Syrian emails — many of which it said came from official government accounts.

WikiLeaks' Sarah Harrison told journalists at London's Frontline Club that the emails reveal interactions between the Syrian government and Western companies, although she declined to go into much further detail.

WikiLeaks only posted a handful of the documents to its website Thursday, but the disclosure — whose source WikiLeaks has not made clear — wouldn't be the first major leak of Syrian emails.

In February, the Israeli newspaper Haaretz published excerpts of what it said were emails hacked from Syrian servers by Anonymous, the shadowy Internet activist group. In March, Britain's Guardian newspaper published emails it sourced to Syrian opposition activists.

The messages appeared to catch the glamorous wife of Syrian President Bashar Assad shopping for pricey shoes while her country slipped toward civil war.

Harrison said the WikiLeaks emails dated from August 2006 to March 2012 and originated from hundreds of different domains, including Syria's ministry of presidential affairs.

Harrison said her group was "statistically confident" that the body of material was genuine.

Assange, who is currently seeking asylum at the Ecuadorean Embassy in London, was not at the brief presentation. He is wanted by British police for possible extradition to Sweden to face questions about alleged sexual misconduct there.

He has denied wrongdoing but faces arrest if he leaves the embassy.

Harrison acknowledged that WikiLeaks is facing "a difficult time at the moment" but said "we are continuing to work through that."