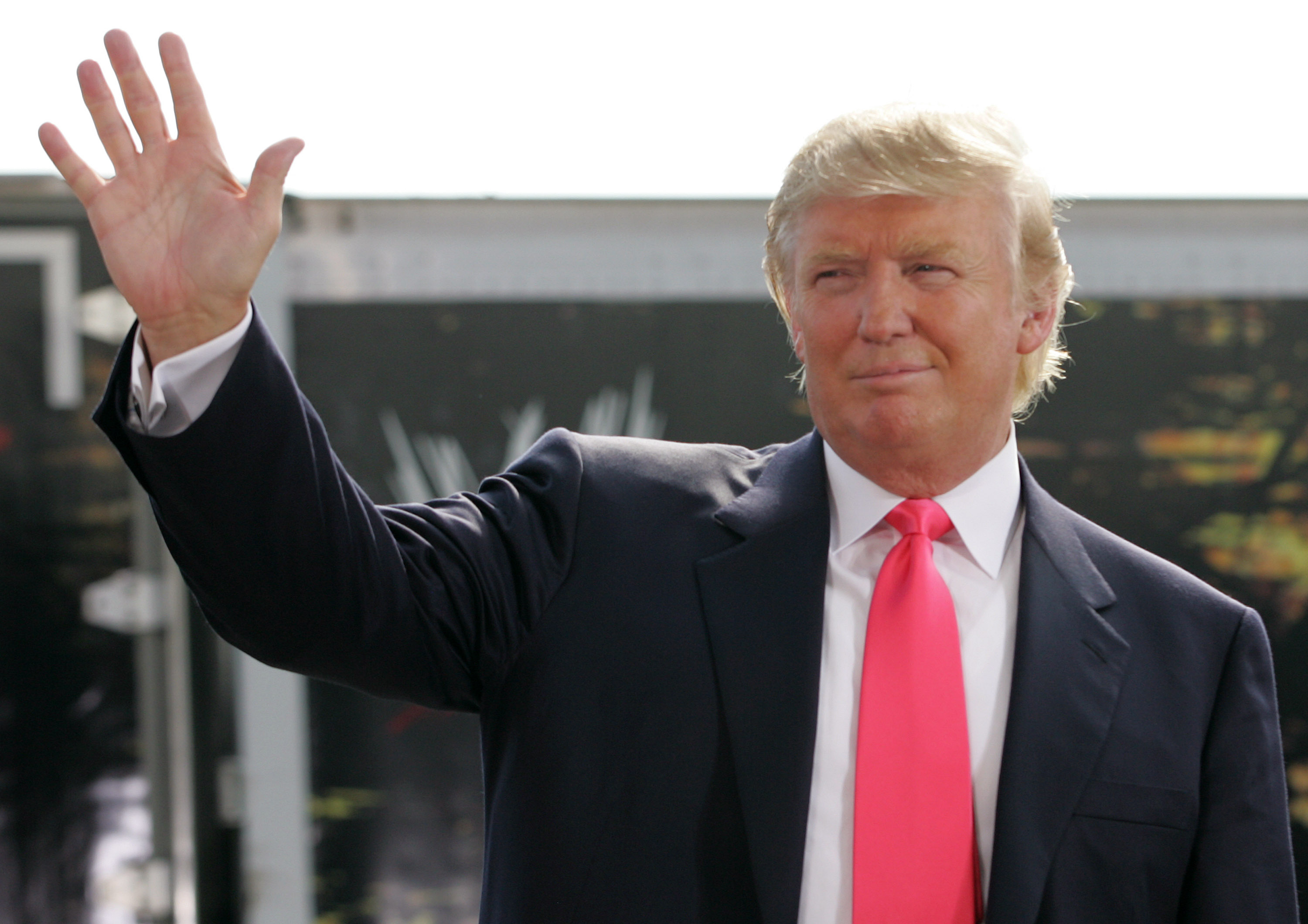 Is it me, or does the argument that the Republican nomination can be taken from Donald Trump at a contested convention make almost no sense?

It's not that it would be unfeasible for Ted Cruz or some other candidate to win a majority of delegates after the first ballot is cast at the convention. If anything, it seems more and more likely that Cruz, given his shrewdness at delegate selection, would be able to pull this off as early as the second ballot.

However, if Trump arrives in Cleveland having won the most votes, the most contests, and the most delegates -- all of which is very likely -- depriving him of the nomination would be an unprecedented move in the modern political era. And doing so would likely end in disaster not only for the GOP as a whole but its anti-Trump wing in particular.

The argument we're seeing out of the Cruz camp and the Republican National Committee essentially boils down to this: convention delegates choose the nominee, and that this is how it's always been done. This argument has the benefit of being technically true because a majority of delegates do, of course, select the nominee at the convention.

But the major reason conventions have been such bloodless affairs over the last few decades is that we've always known how the delegates were going to vote -- that they have, in practice, been virtually powerless, and are just reflecting the will of the primary voters.

Since 1976, the nominee chosen by the respective parties has always been the candidate that wins the most contests and/or the most number of votes. The Republican nominee has always been the candidate who won both, while the Democrats nominated Walter Mondale in 1984 even though he won fewer contests than Gary Hart (Mondale had the most votes and a plurality of delegates) and nominated Barack Obama in 2008 even though he had won slightly fewer votes than Hillary Clinton. Still, both of these outcomes broadly reflected the will of primary voters, and both eventual nominees had won the most number of delegates.

Should the Republican nomination be awarded to Cruz or John Kasich, it would be wildly out of step with the tradition of letting primary voters decide in practice who their candidate should be. Moreover, explaining this outcome would be enormously difficult to explain to the already dwindling number of voters willing to register Republican.

Trump's argument, in this scenario, will be simple, clean, and easy to understand: I won the most delegates, the most votes, the most contests, and they stole the nomination from me.

The argument from the other side will be much more complicated and obtuse: You may not have known this, but the guy who wins the most of everything is ultimately at the mercy of a faceless mass of delegates, some of whom can be essentially bribed, and therefore giving the nomination to another candidate is fair game.Millions of Republicans will be told that their vote did not matter, and that the GOP, in its wisdom, has settled on a candidate that has been rejected by its electorate.

The obvious result of such a strategy will be that Trump and many of his supporters will reject the GOP nominee as illegitimate -- according to an AP poll out his week, 58 percent of Republicans think the person with the most delegates should get the nomination. That GOP nominee, most likely Cruz, will limp out of Cleveland as the leader of a severely divided party, and will probably lose the election in November.

So the nomination will have been taken from Trump, in part because he is widely seen as unelectable, and given to someone else who loses. Who would the blame naturally fall on in such a catastrophe? Why, the people who "robbed" Trump and his supporters, a group that would conceivably include everyone from grassroots anti-Trump conservatives to local party bosses to Paul Ryan, who's made his anti-Trump sympathies known, and Reince Priebus. The entire infrastructure of the party, in other words, would be implicated in an undemocratic scheme that ended in failure.

Then there will be the rumors that this or that delegation was bribed by Cruz or Karl Rove or the Koch Brothers; the convention itself might actually end in a Chicago '68-style riot. And after all that, the GOP will be left with Cruz as their nominee, a man much of the party leadership despises, who most of the GOP electorate didn't vote for, and who probably can't win the general.

This outcome will also vindicate a central thesis of the pro-Trump wing of the party: that a GOP establishment exists, that it works against the interests and desires of GOP voters, and that it is fundamentally incompetent, having won the popular vote in a presidential election only once since 1988. In fact, it would be hard for anyone, be they pro-Trump or anti-Trump, to disagree with that analysis, and the GOP will spend the next few years not only at war with itself, but trying to justify its very existence in a two-party system where it seems unable to compete at a national level.

This is all a long way of saying that if Trump, as expected, goes into the convention with the most votes, the most delegates, and the most contests won, it will be in the ultimate interest of the GOP to hand him the nomination regardless of whether he's secured a majority.

It's important to remember here that Trump is, in so many ways, his own brand, one separate and distinct from the wider Republican Party. And this is a distinction the rest of the party could strive to emphasize should he become the nominee; Mitch McConnell has reportedly already authorized senators in tight races to attack Trump should that become necessary. Doing so will allow the anti-Trump wing to concentrate on maintaining its control of congress and contain the damage should he lose in November. And such a loss would likely be lethal to Trump's existence as a political entity, allowing the anti-Trump wing to resume their control of the party come 2017.

There are a number of caveats here worth pointing out. Neither Trump nor Cruz are necessarily doomed in a general election. Hilary Clinton is a flawed candidate in many ways, and some dramatic external event - a terrorist attack, a financial collapse -- could maybe sway the election toward the Republicans. But either candidate would be facing significant headwinds coming out of Cleveland, and would need to quickly scramble together a ground game that could compete with a united Democratic Party.

And then of course there's the argument frequently made by traditional conservatives opposed to Trump, which is that by nominating him the Party has surrendered to thuggery and embraced white-identity politics. Fair enough, but again, if Trump goes into Cleveland as the front-runner, it would be proof that Trump's rough tactics and message has already resonated with what amounts to a plurality of the party's voters. For Republicans interested in purging Trumpism from the GOP, the best way of doing that is not through parliamentary tricks in Cleveland, but to let Trump and his backers fail on their own.

Should he somehow win in November - and, if polling we're looking at the polls, it's safe to say that he probably won't - a decision then can be made about whether the rest of the GOP will work with him or against him.

Until then, Republicans should abandon the idea that depriving Trump of the nomination will do anything but help him and damage their party, perhaps irrevocably.