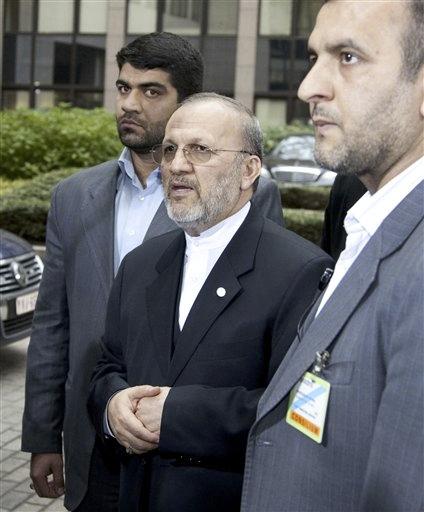 Democrats hope to pass a health care bill this week through a parliamentary device called reconciliation, a procedure that avoids the better-known vote-blocking tactic called a procedural filibuster, which can only be brought to an end by a cloture vote by 60 members of the Senate. Some thoughts on all this from contributor Timothy Noah of Slate Magazine:


If ever there were a Senate tradition that deserved no respect, it's the filibuster.

Ever see his 1939 movie, "Mr. Smith Goes To Washington"? In the climax, Jefferson Smith, an idealistic young senator played by Jimmy Stewart, conducts a filibuster. "Mr. Smith" is a great movie, but it lent the filibuster some moral luster that it didn't deserve.

In the film, Jefferson Smith's target is a dam project whose sole purpose is to line the pockets of a few machine politicians.

In real life, the filibuster's frequent target was a series of anti-lynching bills opposed by a handful of Southern white Democrats. The same year "Mr. Smith" came out, pop culture supplied a truer picture of the filibuster: Billie Holliday's haunting recording, "Strange Fruit":

In the bad old days, just about the only good thing you could say about the filibuster was that it wasn't used very often. Usually you saw, at most, one or two in any given year.

That changed in the 1960s and especially in the 1970s. The Senate altered its formal rules and some informal customs. The old-fashioned, stem-winding filibuster was replaced with a newfangled "procedural" filibuster.

Filibustering senators no longer had to speechify themselves hoarse like Jimmy Stewart. They didn't even have to walk onto the Senate floor. They could simply point out that the majority lacked 60 votes to halt the filibuster. That was enough to block action on any bill.

Then, in 2007, the Democrats regained the Senate majority. Would you like to guess how many filibusters Republicans waged in 2007 and 2008? One hundred twelve.

Today we take it for granted that any major piece of legislation needs not 51 votes to pass, but 60.

The Senate has become a sort of Quaker meetinghouse, where every decision must be unanimous, or close to it. You want health care reform? The Massachusetts election of Republican Scott Brown killed that by reducing the Democrats' majority to 59.

Back in 2005, a few senators in the Republican majority wanted to restore simple majority rule by restricting the filibuster's use. Democrats screamed bloody murder and the GOP backed off.

Now in 2010, a few senators in the Democratic majority want to restore simple majority rule by restricting the filibuster's use.

The Senate won't take action because it has a high regard for its traditions. One of those traditions is the filibuster.

Another tradition, though, is passing legislation of significance. That may be rendered extinct by the filibuster.

Given the choice between traditions, I know which I'd choose.