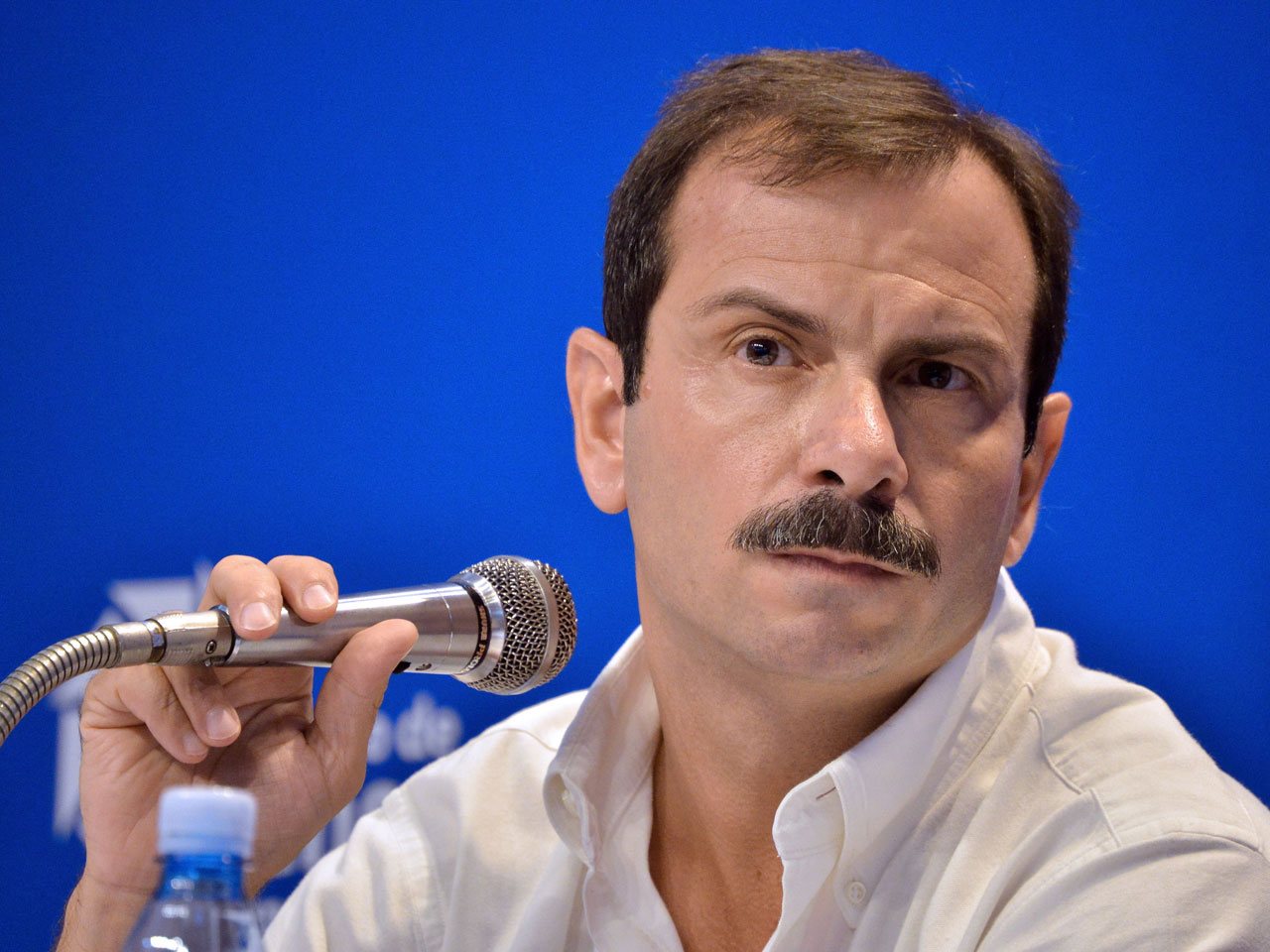 A Cuban intelligence agent released from a U.S. federal prison in February says "political will" is the only thing needed to gain the release of U.S. contractor Alan Gross currently jailed in Havana.

"If they were willing to make this kind of exchange with the Taliban in Afghanistan, it makes no sense other than the lack of political will" not to do the same with Havana to gain the release of "the person jailed in Cuba," he said.

Gonzalez said he was not privy to any information regarding ongoing negotiations between the Cuban and U.S. governments on this issue but insisted that he was "absolutely confident" that the Cuban government would do whatever is necessary to bring his three co-defendants home to the island.

"I think that all we need for this to happen is the political will in the U.S. administration, to make the decision and finally accept that they are responsible for [Gross'] imprisonment in Cuba," Gonzalez insisted.

Gross is serving a 15-year sentence for smuggling illegal satellite communication equipment into Cuba as part of a USAID regime change program initiated under the Bush Administration.

Gonzalez was released from U.S. federal custody and returned to Cuba at the end of February after serving 16 years for what the Cuban government says were trumped up charges and an unfair trial. He was one of the so-called "Cuban Five," three of whom are still serving long sentences for espionage, conspiracy to commit murder and acting as agents of a foreign government.

One of them, Gerardo Hernandez, is serving two life sentences. A fourth Cuban agent, Rene Gonzalez, was released in 2011 after serving a 13-year sentence and a further 3-year probation in the United States. He was allowed to return to Cuba in 2013 on the condition that he renounce his U.S. citizenship.

The release of the remaining three -- Antonio Guerrero and Ramon Labañino along with Gerardo Hernandez -- is the goal of a five-day campaign from June 4th to the 11th that will play out in Washington. Supporters will lobby congressional representatives, hold workshops and a rally in front of the White House on Saturday June 7.