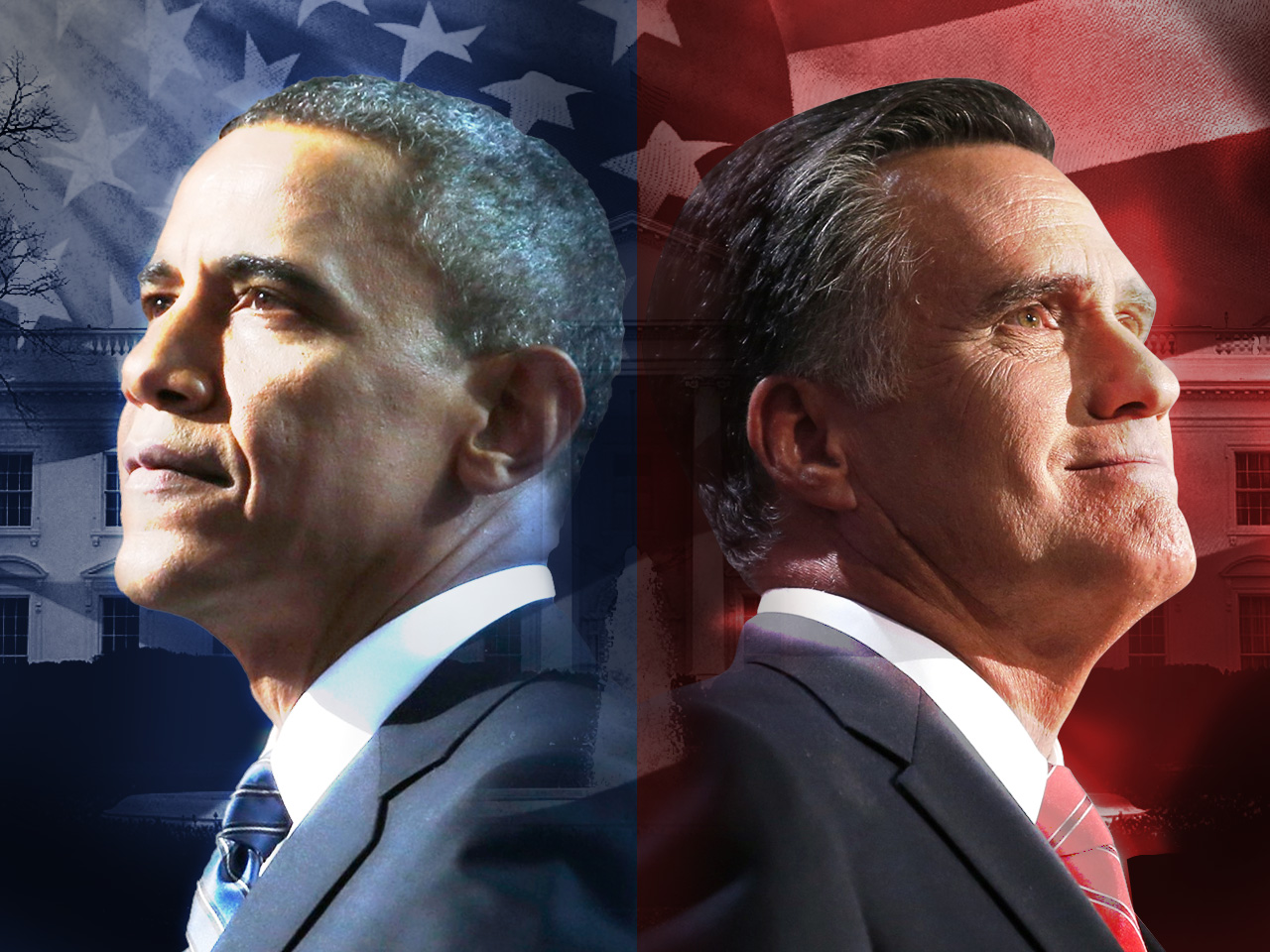 It has been more than a month since the attacks on the U.S. consulate in Benghazi and no one has gotten the Libya question right. Not the president, not Mitt Romney. The most recent blunder was Romney's decision to attack President Obama during the last debate for not declaring the attacks in Benghazi "an act of terror." This has set off a heated argument about the difference between an "act of terror" and "terrorism."

Conventional wisdom seems to be that the president is winning that debate--which may explain why Romney has gone quiet on Libya since he walked out of the auditorium at Hofstra University. Romney charged that Obama had not used the words "act of terror," when in fact the president clearly had in his statement from the Rose Garden on Sept. 12. But Romney's loss wasn't clarity's gain. Indeed, the president is clinging to his Rose Garden transcript specifically with the intent of obfuscating his administration's fuzzy evolution on what happened and why.

The third presidential debate is to be devoted to national security and foreign policy, which should be the most important debate if you are serious about what a president actually does in office. A president holds more personal power to shape foreign affairs than he does domestic affairs. President Obama personally approves every action taken against those on a "kill list" of suspected terrorists. Despite his campaign rhetoric about engaging Iran, he embraced President George W. Bush's covert cyber operation against Iran's nuclear program, as David Sanger outlines in his book Confront and Conceal.

So for the next debate we should get into big questions: What is the biggest crisis you've faced? How do you define the national interest? What is a sufficient justification for military action? What theory of human rights will determine the decisions you make about the use of drones? What is the greatest foreign policy threat facing the United States?

Right now, the conversation is headed in the opposite direction. We are going small bore on Libya, delving into the tiniest questions and definitions of what happened there during a few hours one day in September. We're certain to get even smaller as Republicans seize on the president's comments to Jon Stewart: "If four Americans get killed it is not optimal." (True dat, Spock)

Mitt Romney started the push to the picayune. He reacted prematurely after the attacks on the U.S. consulate in Benghazi, asserting that a press release from the U.S. embassy in Cairo had been a drastic sign of U.S. weakness. The instinct to condemn the whole of U.S. foreign policy based on a one-paragraph statement is what you want to do as a politician. But it is the opposite of what the statesman wishes to project. Doing so, especially during a crisis, is a warning to voters, a suggestion that this person is not serious. In matters of foreign policy, a person playing the small game often doesn't appear to have the prudence, wisdom, and judgment that the job requires.

That was Barack Obama's argument against Mitt Romney. Presidents don't rush in to score political points in a crisis. That's a style point, and style is part of diplomacy. But prudence is also a part of foreign policy. Perhaps the prudent political thing was to move quickly to hurt Obama, but the prudent move of a statesman is to think and consider. Presidents know that initial reports are almost always wrong.

The president has consistently called for a more nuanced view of the world. That means a version of leadership that isn't based simply on taking bold action for the cameras. Sometimes "leading from behind" can be the smart way to go. Simply claiming that the president isn't showing "leadership" is not enough, though that was the essential claim in Romney's foreign policy speech at the Virginia Military Institute entitled "The Mantle of Leadership." There, last month, he said: "It is the responsibility of our president to use America's great power to shape history--not to lead from behind, leaving our destiny at the mercy of events.

Similarly, whether a president uses the word "terrorism" or not can warp the debate. If the wording becomes the whole bundle, then you run the risk of forgetting the underlying issues at play. That is what appeared to happen to Romney at the second presidential debate. He was so fixated on the words that when the president proved--with the help of moderator Candy Crowley--that he had indeed uttered the phrase "act of terror," Romney was undone.

But the president is now taking advantage of the cover of words. Winning a verbal sparring match over whether he used the phrase "act of terror" doesn't address Romney's underlying point. There is a question about what the administration knew when. At first, administration officials said there was a protest. There wasn't one. When the president spoke in the Rose Garden on Sept. 12, he appeared to think that the "act of terror" had been provoked by a low-budget movie insulting Muslims. It's more costly politically for the president if his administration didn't know that terrorists were plotting and planning to murder U.S. officials than if the United States simply couldn't protect an embassy from a spontaneous uprising by an enraged mob. Everyone can see why the White House might have been inclined to embrace evidence that suggested this was not a premeditated attack.

The president is stretching our tolerance for the malleability of language. In the second debate, Obama clearly wanted the phrase he uttered in the Rose Garden that day to mean something on Oct. 16 that it didn't mean on Sept. 12, when the president seemed to think the "act of terror" was a spontaneous attack. Without defining what he actually means, the president would now like people to think that by using this phrase he was alive to the idea that this could have been a planned attack.

Romney's mistake was to remain so intensely fixated on the words themselves. By elevating the "T-word" to such significance, he allowed Obama to use it as a shield. The more intelligent debater would have probed what Obama's original statement told us about the president's original assessment of the attack.

When Romney tried to follow-up, to get the president to own up, by questioning him, Obama twice wouldn't answer. "Proceed, Mr. Romney," he said. Obama learned from the first debate when Romney seemed to be contradicting the positions he had taken in the campaign. It was Romney's turn to be struck dumb when the other candidate said something he wasn't prepared for. With one more debate entirely devoted to foreign policy, we haven't heard the last of Libya. Obama and Romney will have had nearly a week to come up with a better answer for Benghazi. Hopefully, when we hear it, it will finally have some ring of truth.