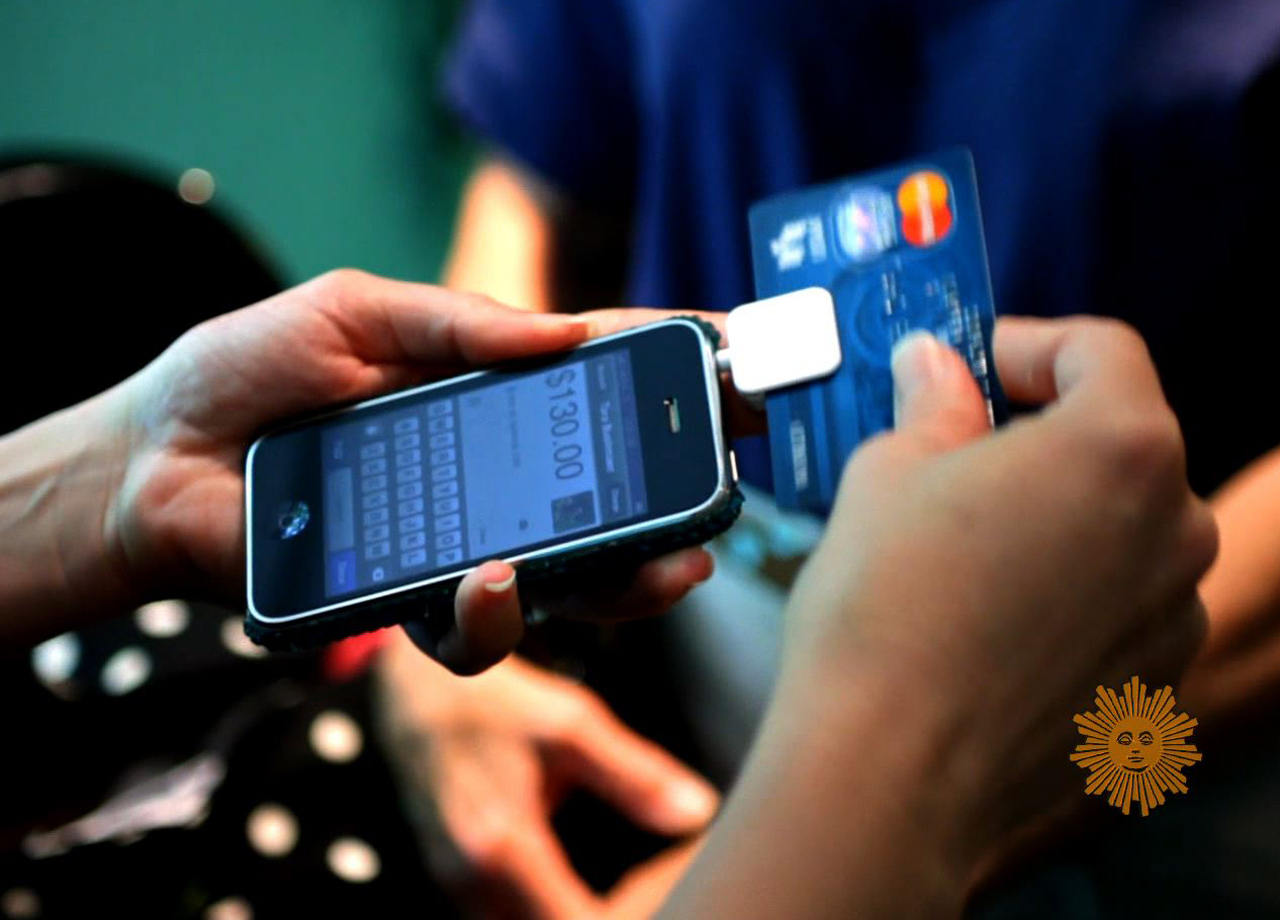 For generations now, storekeepers have been making change by taking bills and coins out of the cash register drawer. Now many experts say changing technology is nickel-and-diming old-fashioned cash out of existence. So is cash a relic of a bygone era? Our Cover Story is reported by Lee Cowan:

It's what the wallet was invented for, to carry cash. After all, there was a time when we needed cash everywhere we went, from filling stations to pay phones. Even the tooth fairy dealt only in cash.

But money isn't just physical anymore. It's not only the pennies in your piggy bank, or that raggedy dollar bill.

Money is also digital - it's zeros and ones stored in a computer, prompting some economists to predict the old-fashioned greenback may soon be a goner.

"There will be a time - I don't know when, I can't give you a date - when physical money is just going to cease to exist," said economist Robert Reich.

Economists like Reich say the demise of cash has been happening ever since our financial fortunes could first be told by a piece of plastic with a magnetic strip.

That was half a century ago - and now? "95 percent of the transactions in America, or more, have nothing to do with physical pieces of paper or coins," Reich said.

"Everyone thinks cash is so simple and so easy and so fast and so secure. It's NONE of those things," said author David Wolman. In his new book, "The End of Money," he argues the biggest knock against cash is that it's costly.

"It's really expensive to move it, store it, secure it, inspect it, shred it, redesign it, re-supply it, and round and round we go!" Wolman said.

It already costs the U.S. government almost TWICE as much to make a penny and a nickel, than they're actually WORTH.

But that's only one cost. Wolman says cash is also the currency of crime - drug deals, bribes, and bank robberies.

And there's something else: It's not particularly clean.

"I'm right there with you," Wolman agreed. "It's pretty gross!

The filth factor alone, he says, should make cash a no-no at food establishments, like his neighborhood ice cream shop, Salt 'n Straw in Portland, Ore.

Owner Kim Malek isn't about to turn cash down - not yet anyway. But she's happier when people pay with their smart phones instead.

She's using a new app called "Card Case" that allows customers to open up a virtual tab and pay without pulling out a wallet, credit card, or even the phone itself. When the phone is in range, a photo pops up on the register. All the customer says is their name - and the money is seamlessly deducted from an account of their choosing.

Jared Fliesler uses "Card Case" all the time - he works for the company that invented it, Square, named for the other nifty gadget it came up with that allows anyone to swipe a credit card into their smart phone or iPad.

All this easy mobile money flying through the clouds has some a little leery about security. But Fliesler said the protections built into the system are far better than cash.

"It's actually an added layer of security," Fleisler said. "Every transaction has your photo right next to your name. So if somebody else walks up you're going to know instantly as a merchant that that's not the person who owns that phone or who has that Card Case."

And it's not just Square - everyone from Apple to Google to Visa and most major banks are looking to change the way we pay, and the number of mobile money transactions is going through the roof.

Sam Shrauger is vice president of global product and experience for PayPal, one of the pioneers in e-money way back when checks were still commonly used.

PayPal believes this is the future of shopping - no wallet, no cash, just a mobile device with an app that combines all your credit and checking accounts, along with coupons and other offers.

"Anyone who has a wallet can use a digital wallet, more easily than they can use a physical wallet," Shrauger said. "I think money can be better in a digital world. It can move more easily. It can be more flexible. It can actually be smarter."

Lost in all of this, of course, are the poor with no access to phones or fancy tablets. And there are those who DEPEND on cash, like waiters, parking valets, skycaps and baby sitters, none of whom are anxious to see cash disappear.

"Don't we lose a little of the nostalgia of having actual money in our wallet and coins in our pockets?" Cowan asked Reich.

"We do lose something if we don't have the money, the cash, the coins," he replied. "When it's all digital, it's a loss of a lot of icons, a lot of symbols about who we are, how we're doing and what we value things for."

But that mobile money train has already left the station. Most agree a cashless society is not only inevitable, for most of us, it's already here.