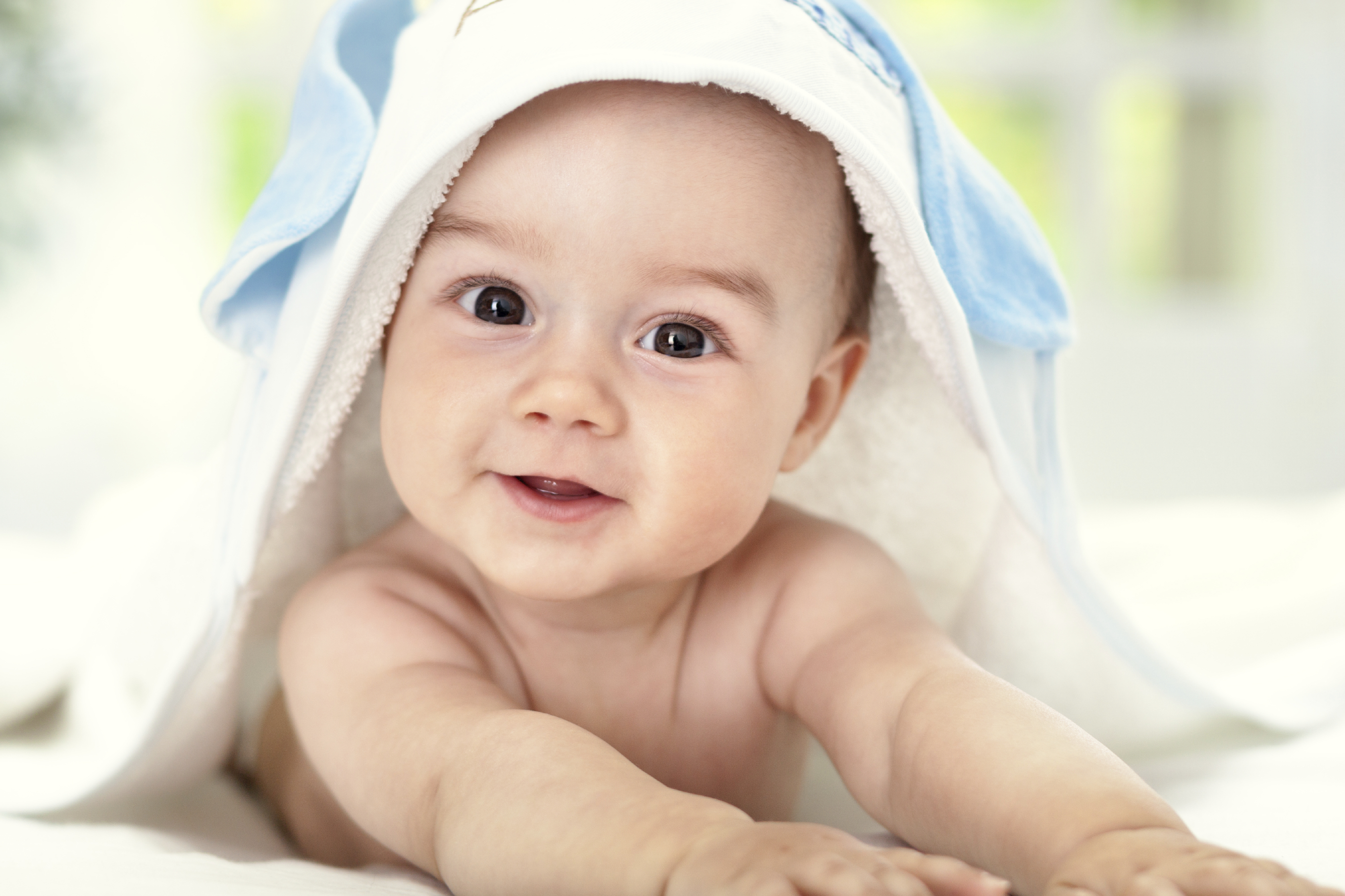 The U.S. birth rate remained at an all-time low in 2013, the U.S. Centers for Disease Control and Prevention reported Thursday.

But as the economy continues to improve, births are likely to pick up, experts say.

"By 2016 and 2017, I think we'll start seeing a real comeback," said Dr. Aaron Caughey, chair of obstetrics and gynecology for Oregon Health & Science University in Portland. "While the economy is doing better, you're still going to see a lag effect of about a year, and 2014 is the first year our economy really started to feel like it's getting back to normal."

More than 3.9 million births occurred in the United States in 2013, down less than 1 percent from the year before, according to the annual report from the CDC's National Center for Health Statistics.

The general fertility rate also declined by about 1 percent in 2013 to 62.5 births per 1,000 women ages 15 to 44, reaching another record low for the United States, the report noted.

Another sign that the post-recession economy is affecting family planning -- the average age of first motherhood continued to increase, rising to age 26 in 2013 compared with 25.8 the year before.

"You had people right out of college having a much harder time getting a first job, and so you're going to see a lot more delay among those people with their first child," Caughey said.

"If you look at the birth rates across age, for women in their 20s, the decline over these births may not be births forgone so much as births delayed," said report co-author Brady Hamilton, a statistician/demographer with the U.S. National Center for Health Statistics.

"It is just an absolutely remarkable trend," Hamilton said. "We are reaching record lows, and it's really quite amazing."

The sharp drop in the teen birth rate has been attributed to TV shows and public ad campaigns that highlight the downsides of being a young mother, Hamilton said.

"They may be looking at the economy as a factor, but there also are a lot of policies and programs out there targeted at lessening teen births," he said.

Experts were less pleased to note the twin birth rate reached a new high for the nation of 33.7 per 1,000 total births, up 2 percent from 2012. The triplet and multiple birth rate dropped another 4 percent in 2013, which is a positive sign, but doctors would like to see the rate of twin births decrease as well, Caughey said.

"Twins have worse outcomes, and we really hope over the next few years we'll be able to see a reduction in that rate," he said. "We really want to encourage people to be more engaged when they are considering fertility treatments, to reduce the risk of any multiple births."

Unfortunately, doctors will have to fight a value-for-money perception among couples receiving fertility treatment, Caughey added.

"Parents actually hope for twins, because they are paying for fertility treatment anyway," he said. "If they have twins, then there's an instant family and they are done, but it's not as simple as that."

The report also noted that:

- The preterm birth rate (before 37 weeks) declined in 2013 to 11.39 percent, continuing a steady decrease since 2006. Caughey chalked this up to a drop in late-preterm deliveries.