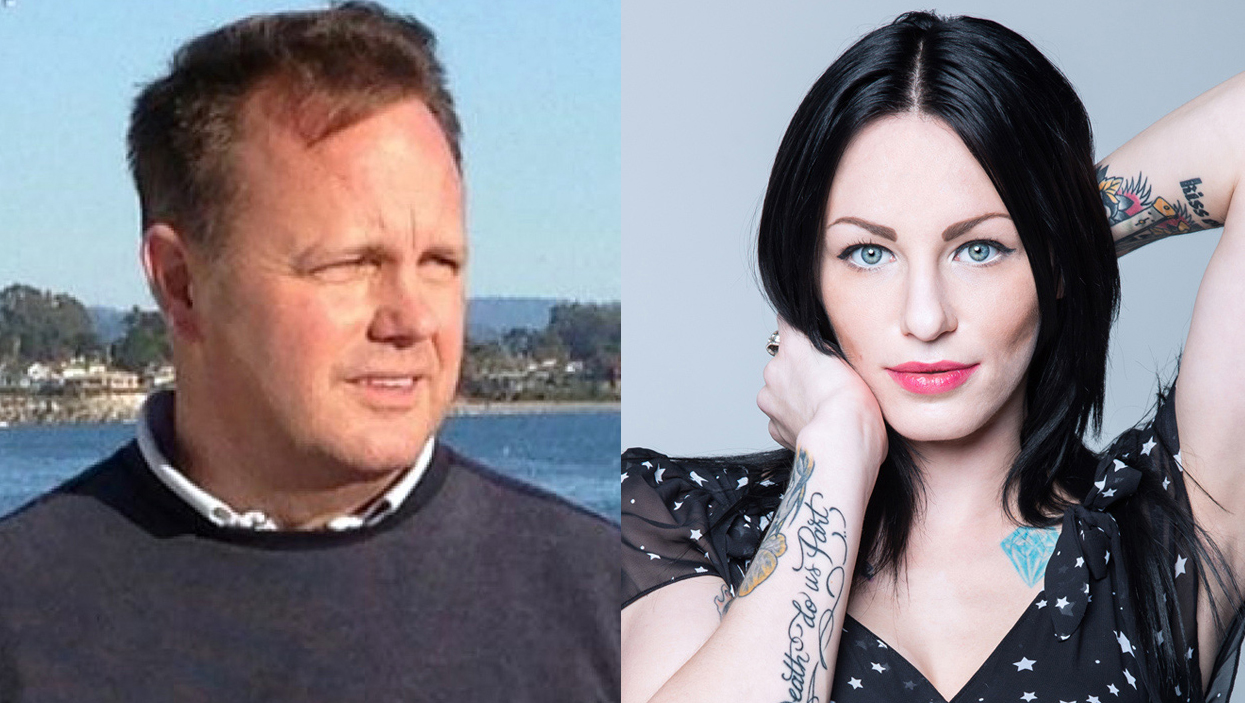 Editor's note: "48 Hours" consultant and Daily Beast reporter Michael Daly covered the case of Alix Tichelman, the alleged call girl charged in a Google executive's heroin overdose death. Forrest Hayes was 51 when he was found dead of on his yacht in Santa Cruz, Calif. in November of 2013 after a meeting with Tichelman arranged through an upscale dating website.

The following commentary by Daly reflects his personal views. It does not necessarily reflect the opinion of CBS News.

SANTA CRUZ, Calif. -- The serendipity of smack could have just as easily made Alix Tichelman the one to overdose on Forrest Hayes' yacht. And in recent days, long after the story was filed, I have begun to wonder what would have happened to Forrest if he had been the one who did nothing to help while somebody died.

He certainly would have faced some tough questioning by the police. But he was a family man with a big job at Google and so much to lose.

I am not at all sure he would have ended up in jail charged with manslaughter, as Alix has been.

In thinking back over the events aboard the yacht Escape, I have also wondered why Alix was the first to shoot up. I do not imagine that Forrest Hayes was being chivalrous, the way a gentleman might be on an elevator, insisting that ladies go first.

A gentleman would not have paid for sex with a woman who was around the age of his oldest daughter.

My guess is that Forrest was nervous and wanted Alix to show it was safe. Actually, she was lucky she went first. She might have found herself accused of murder if she had given him a fatal injection without initially subjecting herself to the same danger.

Manslaughter is bad enough, particularly if she failed to help Forrest because she was high and scared. That and maybe a little more inclined to treat him as an object because he had just treated her as one by giving her money for sex. That was suggested by one of Alix's high school friends.

All the good cops I know became cops in the first place because they want to help people. And Santa Cruz Police Chief Steve Clark is definitely one of the good ones.

So I understood when I interviewed him that he could not have been anything but shocked by the surveillance camera video showing Alix just letting Forrest die.

"Glacial," he called her.

Clark knew by then that Alix's boyfriend had also died of a heroin overdose some time before. In that case, she had called 911 and she had not been held criminally responsible for his death.

The same might have been true if she had just dialed those three numbers after Forrest grabbed his chest and fell at her feet.

She had not even reached for a phone.

What she is said to have done is step over Forrest to get her glass of wine. And Clark was left with no doubt that jail was the right place for her.

I initially agreed with him. After all, Forrest was still a human being and Alix still had an obligation to assist him when he was in dire distress.

Yet, when I think of Alix still sitting behind bars, I cannot help but feel that holding her responsible for Forrest's death means giving him a pass for having created the situation in the first place.

He arranged for her to come to his yacht. He invited her to shoot him up. He did not die solely because of Alix's indifference. At the very least, he contributed to his own demise.

This story has become that rare one where the more I reported and the more I knew, the less sure I was about the essential questions of blame and accountability.

Ultimately, I think the answers reside not in forensics, but ethics.

And that makes it your call.

Journalist Michael Daly was featured in Saturday's "48 Hours" investigation into the death of Forrest Hayes: "Kiss of Death and the Google exec." Watch the full episode online.