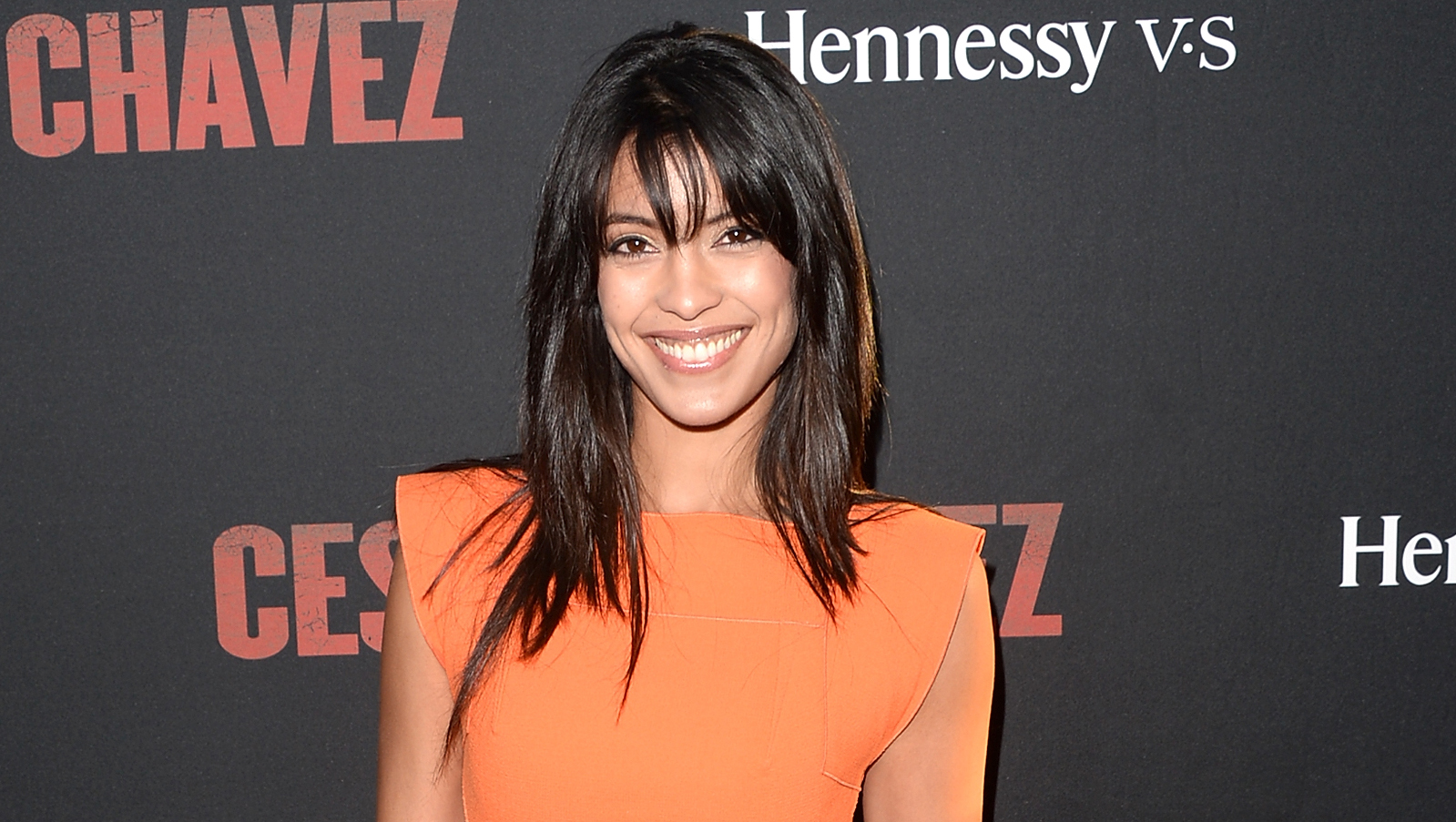 The new James Bond film, "Spectre," has a new girl.

She joins Monica Bellucci, 50, who will also appear in the upcoming film, which finds Daniel Craig, 47, as Bond and Sam Mendes sitting in the director's chair.