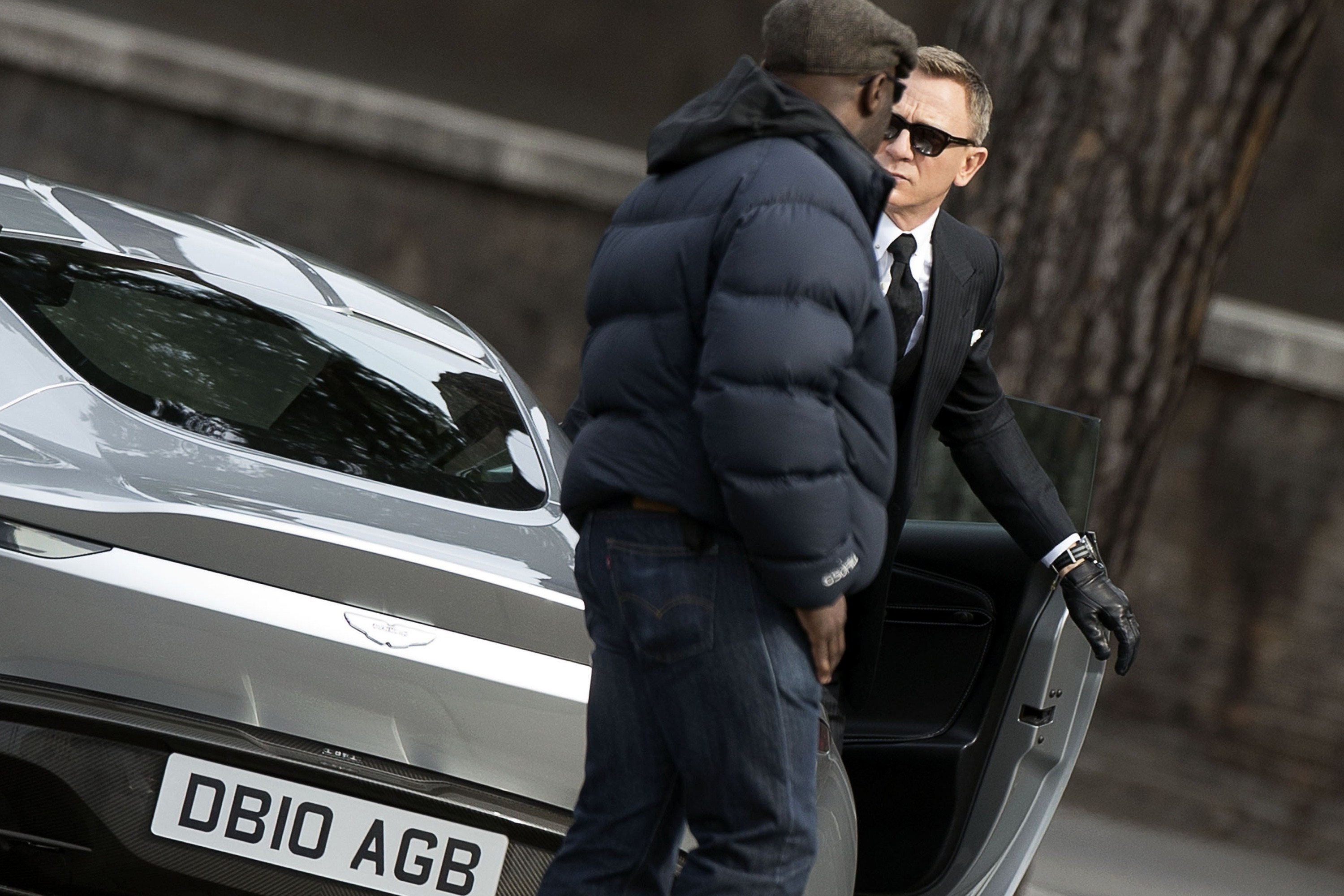 Current 007 Daniel Craig was reportedly injured in the Eternal City while filming a car chase scene for "Spectre," the next installment in the Bond franchise.

The accident is said to have taken place earlier this week while Craig was riding in one of the Aston Martin DB10 cars custom made for the film, according to Italy's La Repubblica. The car hit one of the Rome's notorious potholes, causing the British star to hit his head on the car's interior.

Craig was seen by a doctor, according to Britain's Telegraph, and flew to London the next day, as had been slated on the production's timetable.

The Aston Martin was being driven by a stuntman sitting in a metal cage fixed to the roof of the car when the alleged incident happened, the Telegraph reports.

The reported mishap has revived a longtime controversy in Rome over the sanpietrini, as the potholes are called.

"Are the potholes of Rome the real enemy of James Bond? It would seem so," ADOC, a national consumer protection organization, said in a statement, per NPR. "The streets of Rome pose a daily danger to pedestrians, cyclists, and car and motorcycle drivers who risk serious injuries. If James Bond can be sidelined, imagine the fate of our average resident."

"Spectre" recently moved production to Rome following an initial shoot in London. The film, Craig's fourth as Bond and the 24th film in the franchise overall, also stars Christoph Waltz, Ralph Fiennes and Monica Bellucci. It arrives in theaters Nov. 6.