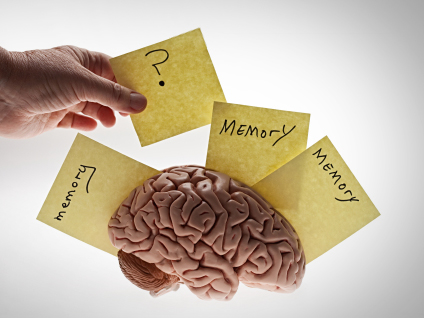 (AP) Cases of dementia - and the heavy social and financial burdens associated with them - are set to soar in the coming decades as life expectancy and medical care improve in poorer countries, the World Health Organization says.

Gov't wants Alzheimer's treatment that works by 2025
Alzheimer's research in U.S. gets extra $50 million in funding
Dementia should be detected by family earlier, experts say

"The numbers are already large and are increasing rather rapidly," said Dr. Shekhar Saxena, the head of WHO's mental health division.

Most dementia patients are cared for by relatives who shoulder the bulk of the current estimated annual cost of $604 billion. And the financial burden is expected to rise even faster than the number of cases, WHO said in its first substantial report on the issue.

Dementia, a brain illness that affects memory, behavior and the ability to perform even common tasks, affects mostly older people. About 70 percent of cases are believed to be caused by Alzheimer's.

In the last few decades, dementia has become a major public health issue in rich countries. But with populations in poor and middle-income countries projected to grow and age rapidly over the coming decades, WHO appealed for greater public awareness and better support programs everywhere.

The share of cases in poor and middle-income countries is expected to rise from just under 60 percent today, to over 70 percent by 2050.

So far, only eight countries - including Britain, France and Japan - have national programs to address dementia, WHO said. Several others, such as the United States, have plans at the state level.

While the report shies away from making specific recommendations to policy makers, it does urge them to address the challenges of dementia as soon as possible.

Emerging economies such as China, India and Brazil, for example, have functioning health care systems but don't have the capacity to deal with the massive rise in dementia, said Saxena.

Ensuring doctors and nurses can spot symptoms is a start because lack of proper diagnosis is one of the obstacles to better treatment, he said. Even in rich countries, more than half of dementia cases are overlooked until the disease has reached a late stage, according to the report.

One common misconception is that dementia is inevitable.

"Most people regard dementia as a normal sign of aging, which is not correct," said Saxena. "Older people have problems of memory and cognition, but dementia is a disease with much more rapid symptoms and progression."

Badly treated or ignored, dementia sufferers can become isolated and vulnerable, especially if they also have poor eyesight or hearing.

And rich countries like the United States should reconsider the drive to place dementia patients in institutions, said Saxena. "That's a mistake that some developed countries have made that is neither financially viable nor providing the best care," he said.

To Saxena, the increasing rate of dementia is a "paradox" of medical progress.

"The better we do, the more we expect to have problems with dementia and we need to be prepared for that," he said.