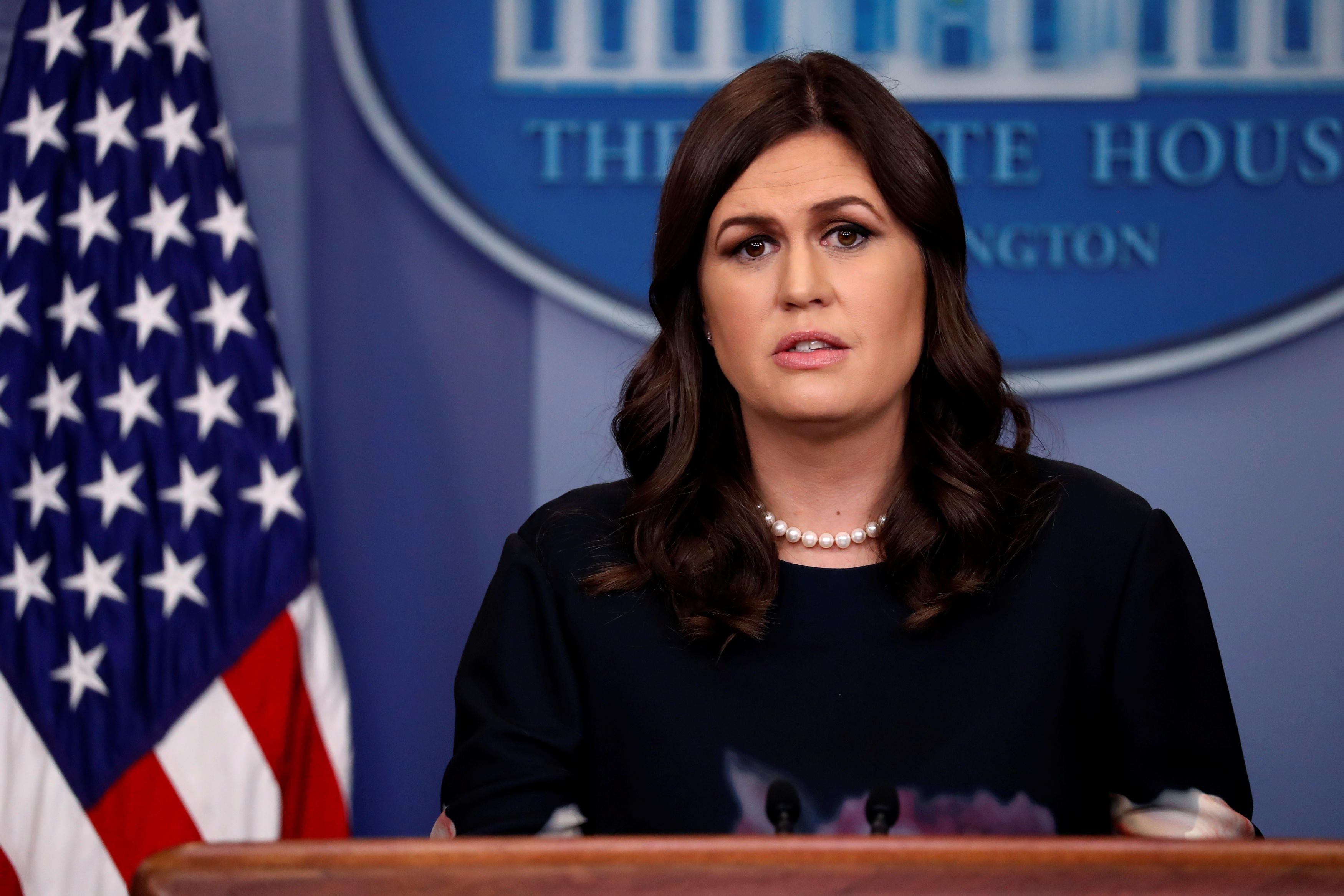 While Sanders would not answer specific questions about the legislative guidelines in Wednesday's White House briefing, the White House said in a statement released shortly after that it "represents a compromise that members of both parties can support."

Sanders did say that it will include a "permanent" solution to Deferred Action for Childhood Arrival (DACA) recipients.

President Trump ended the Obama-era program in September 2017, leaving the citizenship status of approximately 689,000 young people brought to the United States by their parents illegally as children in limbo. The president has since wavered on whether the DACA recipients should be granted a path to citizenship.

Monday's legislative framework will reference the immigration policy wish-list sent to Congress by the Trump administration last October. It will also be informed by "dozens" of bipartisan meetings Mr. Trump has held with lawmakers during his first year in office, according to the White House.

"We encourage the Senate to bring it to the floor," the White House statement reads.

It goes on to outline the four pillars of the immigration framework:

"After decades of inaction by Congress, it's time we work together to solve this issue once and for all," Sanders said in the statement. "The American people deserve no less."

Ahead of a deadline to fund the government by Feb. 8, congressional Democrats and Republicans are struggling to find a compromise that offers a bipartisan solution on both DACA and border security.