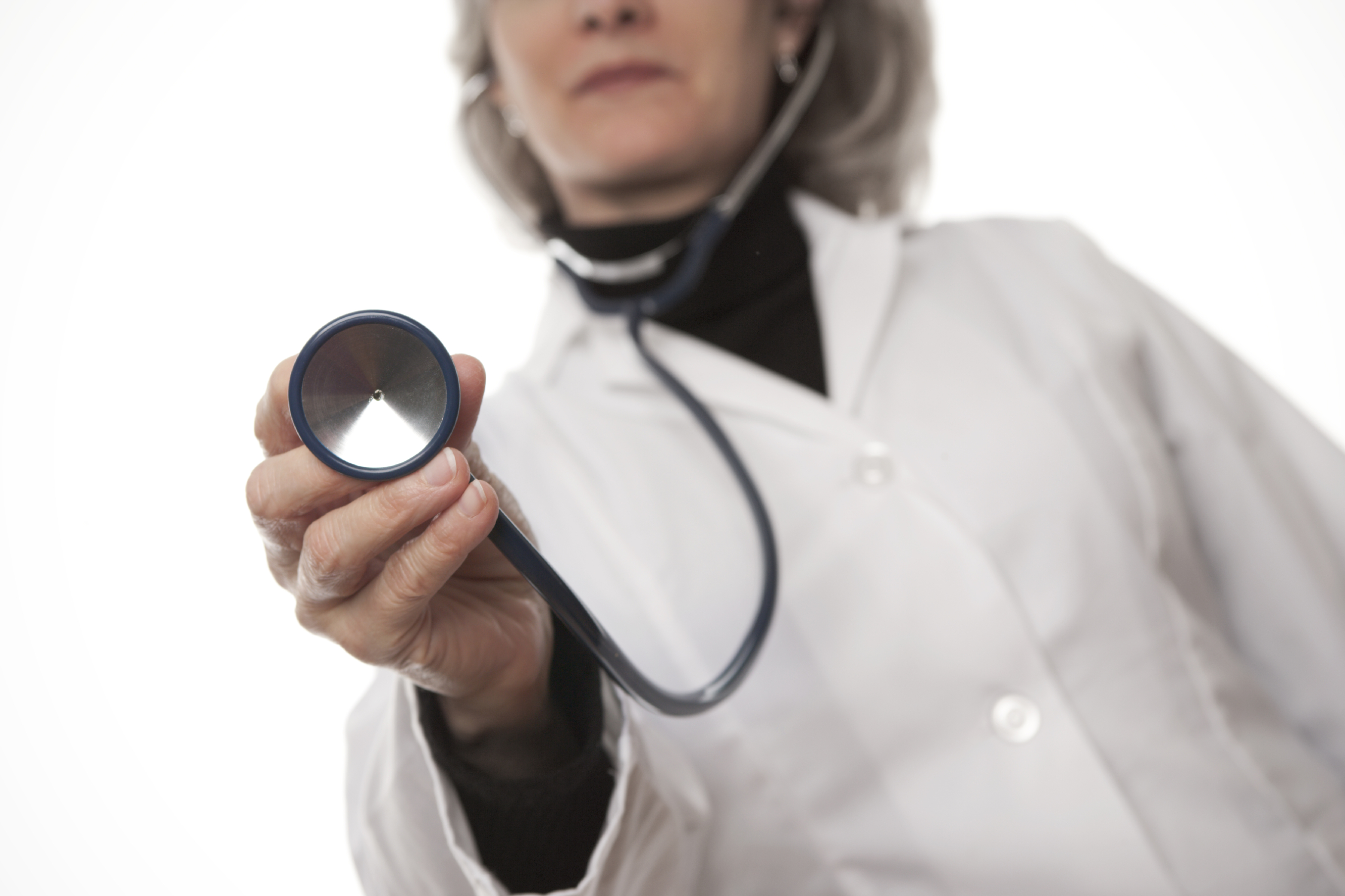 The White House announced Tuesday the release of a draft report on the observed and potential future impacts of climate change on the health of Americans.

The administration says that the report, which is being put together by the U.S. Global Change Research Program, is the sum of existing scientific literature on the matter. It covers, according to the White House, "weather and climate extremes, air quality, vector borne diseases, water- and food-related issues, mental health and well-being, and risks facing vulnerable segments of the population, such as children, the elderly, and people with existing health conditions."

The Centers for Disease Control and Prevention (CDC) are also releasing a report on actions state and local leaders have taken to reduce the impact of climate change on health in eight cities.

Warning of the perils to the planet has gotten the president only so far; polls consistently show the public is skeptical that the steps Obama has taken to curb pollution are worth the cost to the economy. So Mr. Obama is aiming to put a spotlight on ways that climate change will have real impacts on the body, like more asthma attacks, allergic reactions and injuries from extreme weather.

The administration is also working with the technology sector, opening up access to about 100 climate and health data sets, in order to give innovators new tools to help them develop the ability to "minimize and prevent the health impacts of climate change." Google, Microsoft, among around ten companies, have committed to put these data sets to work in apps and tools that could help communities brace themselves against the impact of climate change on their health.

Microsoft's research arm will develop a prototype for drones that can collect large quantities of mosquitoes, then digitally analyze their genes and pathogens. The goal is to create a system that could provide early warnings about infectious diseases that could break out if climate change worsens.

Google has promised to donate 10 million hours of advanced computing time on new tools, including risk maps and early warnings for things like wildfires and oil flares using the Google Earth Engine platform, the White House said. Google's camera cars that gather photos for its "Street View" function will start measuring methane emissions and natural gas leaks in some cities this year.

The president will talk about the steps the White House is taking to publicize the issue at an event Tuesday afternoon at Howard University Medical School, where he'll be joined by Surgeon General Vivek Murthy and the head of the Environmental Protection Agency, Gina McCarthy.

Obama's effort to link climate change to health comes as he works to build support for steps he's taken to curb U.S. emissions that are opposed by business and industry, including strict limits on vehicles and power plants. The president is relying on those emissions cuts to make up the U.S. contribution to a global climate treaty that he and other world leaders expect to finalize in December.