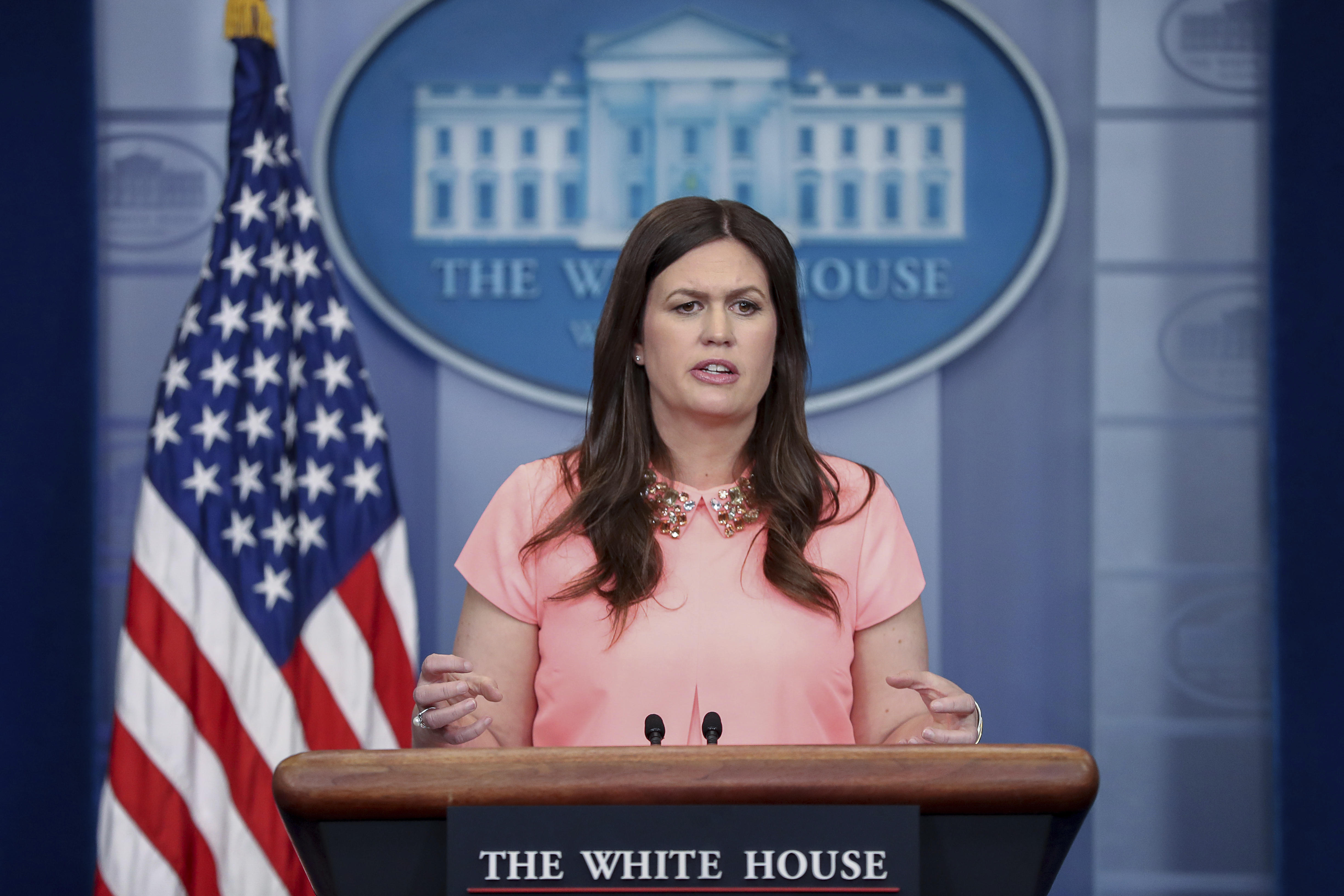 The White House expects the Senate to embrace the main provisions of the House-passed American Health Care Act (AHCA) despite senators quickly signaling that they will craft their own version of the bill.

"We expect there to be some changes, but we expect the principles and the main pillars of the health care bill as it exists now to remain the same," Sarah Huckabee Sanders, deputy press secretary, told reporters at the daily briefing Friday.

When asked if President Trump is setting a deadline for the Senate to pass its measure, Sanders said that the administration doesn't want to set an artificial deadline because she said the president is focused on "get it right, not fast." The House, however, voted on the GOP-sponsored legislation Thursday afternoon, just a day after revisions were made to it, and without a score from the nonpartisan Congressional Budget Office (CBO).

House lawmakers narrowly approved the bill 217-213 Thursday, with no Democrats voted in favor and 20 Republicans voting against it.

The bill would, among other things, repeal the individual and employer mandates put in place by Obamacare that require people to carry insurance or face a tax penalty, it would provide refundable tax credits to help people afford coverage, expand health savings accounts and phase out an expansion of Medicaid.

Despite their victory in the lower chamber, The chairman of the Senate Health, Education, Labor & Pensions Committee suggested that GOP senators could even pitch their own legislation to dismantle the Affordable Care Act.

There is a 12-member Senate Republican working group that is developing a health care bill, CBS News confirmed Thursday.

CBS News' Jillian Hughes and Alan He contributed to this report.