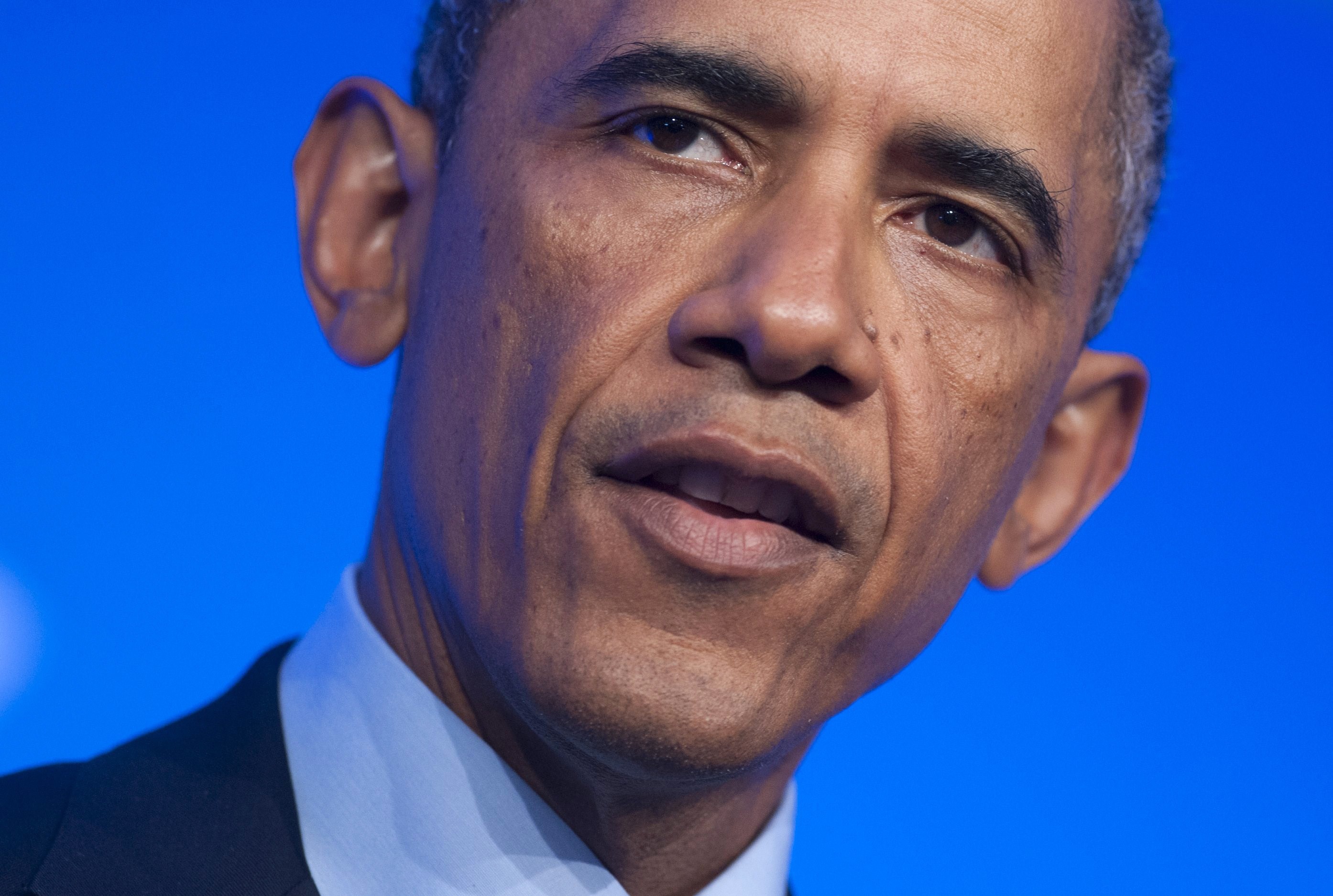 Citing Republicans' "extreme politicization of the issue," President Obama will delay any announcement of executive action on immigration until after the congressional elections in November, a White House official told CBS News on Saturday.

"The reality the President has had to weigh is that we're in the midst of the political season, and because of the Republicans' extreme politicization of this issue, the President believes it would be harmful to the policy itself and to the long-term prospects for comprehensive immigration reform to announce administrative action before the elections," the official explained. "Because he wants to do this in a way that's sustainable, the President will take action on immigration before the end of the year."

The president made the decision to suspend an announcement on Air Force One Friday night as he was returning from the NATO summit in the United Kingdom, according to the official. He began calling congressional leaders from the plane to notify them of his decision.

On his final day in Europe, the president was asked about his immigration timeline, and he promised an announcement "soon."

"I want to be very clear," he said. "In the absence of action by Congress, I'm going to do what I can do within the legal constraints of my office, because it's the right thing to do for the country."

The president still believes there is no substitute for congressional action on the issue, the White House emphasized, and he's consistently urged House Republican leaders to take up the bipartisan comprehensive immigration bill that cleared the Senate last June. House Speaker John Boehner, R-Ohio, has said the House will not take up the Senate bill, opting instead for a step-by-step approach, but no immigration bills have yet reached the House floor.

Boehner blasted the president's announcement of a delay in a statement on Saturday.

"There is a never a 'right' time for the president to declare amnesty by executive action, but the decision to simply delay this deeply-controversial and possibly unconstitutional unilateral action until after the election - instead of abandoning the idea altogether - smacks of raw politics," Boehner said. "The American people deserve honesty, transparency, and accountability - and any unilateral action will only further strain the bonds of trust between the White House and the people they are supposed to serve."

The president has been mulling executive action to grant deportation relief to some undocumented immigrants in the United States and strengthen border security resources. In June, he announced that he'd asked Homeland Security Secretary Jeh Johnson and Attorney General Eric Holder to present a list of executive actions he could take within the scope of his authority to modernize and streamline U.S. immigration policy.

He'd previously signaled he would move on the issue by the end of summer, but with the announcement on Saturday, that timeline has been delayed by several months.

The move will likely provide some relief to vulnerable Senate Democrats who urged the president to hold off on taking any administrative action ahead of the midterms, fearful that it would incite the Republican base and endanger their reelection bids.

Sen. Kay Hagan, D-N.C., for example, said in her first debate against a GOP challenger on Wednesday that the president "should not take" executive action on immigration.

The delay will likely anger immigration reform advocates, though, who have urged the president to use the full extent of his authority in light of the fact that Congress has been unable to act.

The calls for action on immigration reform intensified this summer after thousands of minors from Central America crossed the southern border into the United States. Congress vowed to address the issue, but the parties were deadlocked ahead of their August recess, and lawmakers departed D.C. without passing a bill.