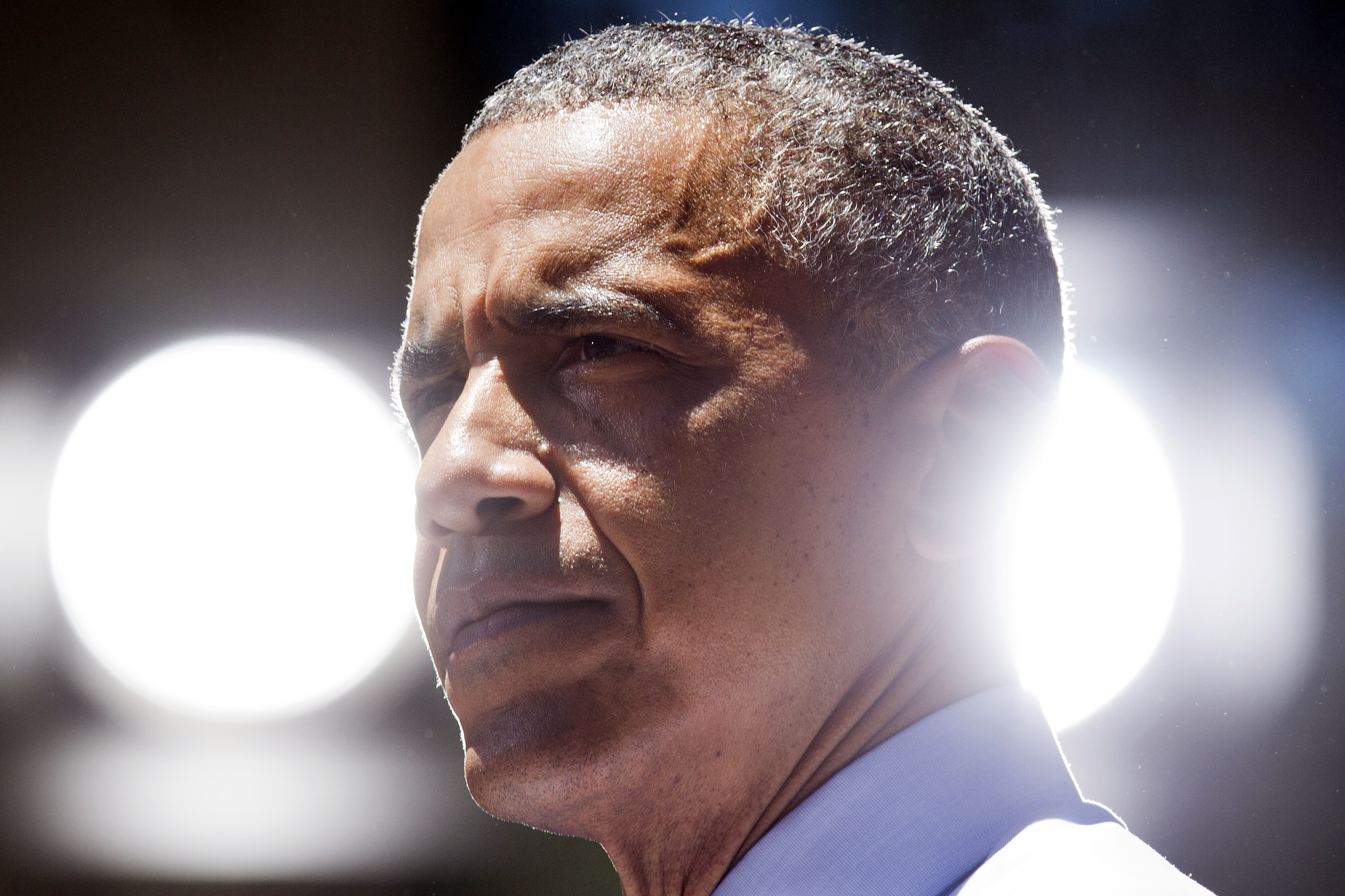 Democrats shouldn't be so quick to discount Republican calls to impeach President Obama, a top aide to the president said Friday, warning that House Republicans may be more eager to act on the threat of impeachment than people realize.

"I think a lot of people in this town laugh that off," said White House senior adviser Dan Pfeiffer at a breakfast organized by the Christian Science Monitor. "I would not discount that possibility. I think that Speaker Boehner, by going down this path of this lawsuit, has opened the door to Republicans possibly considering impeachment at some point in the future."

House Republicans are preparing to file suit against the president for what they see as executive overreach, accusing Mr. Obama of exceeding the limits of his authority by unilaterally delaying portions of his health care reform law. They've voiced similar concerns about other executive orders on immigration and the economy.

Pfeiffer said Friday that nobody has alleged anything within "six universes" of an impeachable offense, but he's not prepared to bet the farm on the restraint of the House Republican caucus.

"Impeachment is a very serious thing that has been bandied about by the recent Republican vice presidential nominee and various others in a very un-serious way," Pfeiffer said in reference to former Gov. Sarah Palin, R-Alaska, who joined the impeachment caucus earlier this month. "It would be foolish to say Republicans would not consider going down that path."

Pfeiffer also discussed the president's upcoming executive action on immigration, which the White House has preemptively explained as a result of Congress' failure to pass an immigration reform bill. He predicted that initiative would further ruffle Republicans' feathers, upping "the likelihood that they would contemplate impeachment at some point."

Despite the planned lawsuit, House Speaker John Boehner, R-Ohio, has said he doesn't agree with calls from Palin and others to impeach the president. But the fear Pfeiffer voiced on Friday is that Boehner's caucus may force his hand, whether he likes it or not.

Democrats have mostly greeted calls for impeachment with a "bring it on" attitude, believing the proceedings would backfire against Republicans and energize progressive voters ahead of the midterm elections.

"We have a humanitarian crisis at our border, and the White House is making matters worse with inattention and mixed signals," he said. "It is telling, and sad, that a senior White House official is focused on political games, rather than helping these kids and securing the border."