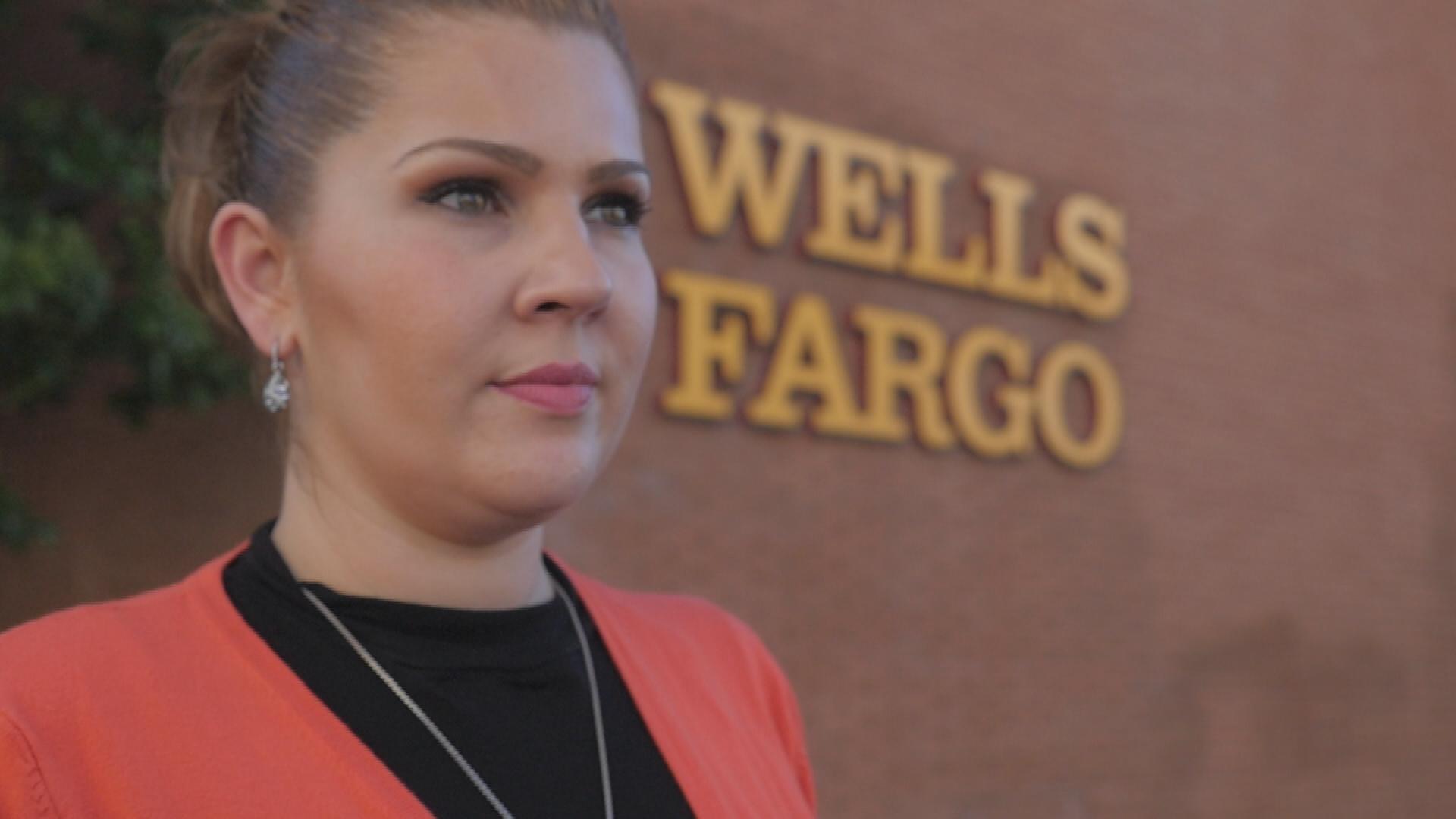 When the Wells Fargo banking scandal erupted nationally in 2016, amid allegations that bank employees were encouraged to open credit card accounts for customers without their knowledge, leading to even larger, systemic fraud, Jessie Guitron was at home saying "I told you so."

The scandal rocked the nation and cost the Wells Fargo CEO his job, along with more than 5,000 other company employees. For Guitron, it was too little, too late. She had been ringing the alarm over what she saw as fraud for years.

"It could have been stopped" she tells Alex Ferrer, host of the CBS series "Whistleblower," airing Friday, Aug. 3 at 9/8c.

Guitron began working for Wells Fargo in 2008. Soon after, though, she realized they all faced a company-mandated quota to sign up new accounts. Some of her colleagues, she noticed, were promising to open free accounts for clients but signing them up for premium accounts which came with hefty fees. Customers were overdrawn, and their credit ruined.

"I kept complaining and complaining, and nothing ever gets done," Guitron says. "I was doing what my conscience was telling me to do. It's fraud. That's what it is."

Trying to stop that fraud put a target on her back. She was fired in 2010, she says, without warning. Unable to find a new job and believing she had been blackballed, Guitron filed a lawsuit claiming Wells Fargo fired her for speaking out against the fraudulent practices she witnessed.

"I felt like Erin Brockovich," she says. "I was very confident."

But then, two years later, her claims against Wells Fargo were dismissed.

In 2016, the world around her changed when the government accused Wells Fargo Bank of opening numerous accounts without their clients' consent. Would Guitron get to see the company pay for the crimes she claims she saw years earlier?

Guitron's story and the case against Wells Fargo is one of two stories featured in Friday's episode.

Ferrer, a former police officer, lawyer and judge, also heads to eastern Kentucky to meet a cardiologist named Michael Jones, who discovered the unthinkable -- a group of fellow doctors putting their patients' lives at risk by performing invasive heart procedures they didn't need.

"Whistleblower" takes a thrilling look into the real-life David vs. Goliath stories of heroic people who put everything on the line in order to expose illegal and often dangerous wrongdoing when major corporations rip off U.S. taxpayers. Each hour introduces cases in which ordinary people step up to do the extraordinary by risking their careers, their families and even their lives to ensure others are not harmed or killed by unchecked, unethical corporate greed.