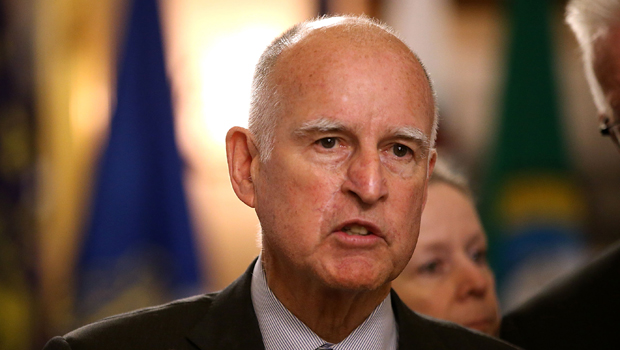 At least 10 states and a slew of U.S. cities have signaled that they are committing to the Paris climate accord despite President Trump's decision last week to withdraw the U.S. from the pact.

The 10 states that have signed onto the alliance include California, New York, Washington, Connecticut, Rhode Island, Massachusetts, Vermont, Virginia, Oregon and Hawaii. All of the states' governors are Democrats except those representing Massachusetts and Vermont.

Nine other states and Washington, D.C. have also reportedly said that they plan to abide by the guidelines of the Paris agreement. Major cities including New York, Chicago, Los Angeles and Philadelphia have also indicated that they will also do so as well.

Some of the governors are part of a group that also includes companies, mayors and university presidents that are planning to present a plan to the United Nations that would meet the greenhouse-gas emission targets under the Paris climate agreement that President Trump pulled the U.S. out of on Thursday, The New York Times reported. The group has been organized by former New York City Mayor Mike Bloomberg, the U.N. Secretary-General's Special Envoy for Cities and Climate Change. Hundreds of business leaders and companies, including tech giants Apple, Google and Amazon, have signed on to participate as well.

On Monday, Bloomberg submitted a "state of unity" from the group stating that, "these groups will take vigorous and ambitious actions to address climate change, and we will communicate those actions in a transparent and accountable way to the U.N. The United States can, and will, meet its commitment under the Paris Agreement." The group intends to eventually submit a "Societal Nationally Determined Contribution" to the U.N.

Social Security bill would give seniors an extra $2,400 a year
Rebecca Shabad