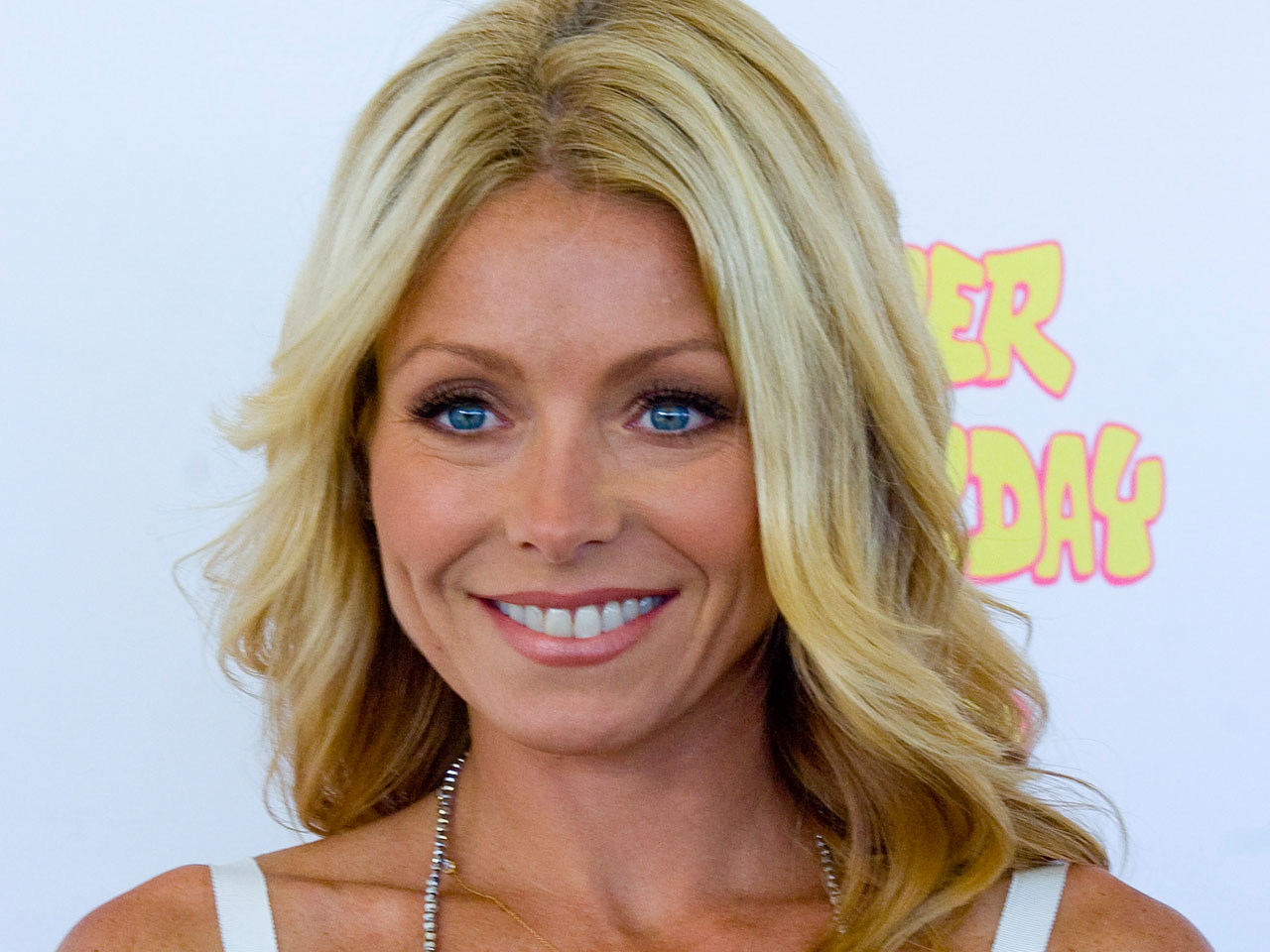 (CBS) News that ABC is canceling "All My Children" and "One Life to Live" was enough to make talk-show host Kelly Ripa "heart sick."

That's because before she was the co-host of "Live with Regis and Kelly," she got her start in showbiz on "AMC." It's also where she met her husband, actor Mark Consuelos.

"This is like losing a member of your family," she said in a statement, obtained by Deadline.com. "It was my family. It was there that I met my husband; it was there when my first two children were born; it was there where I met many of my life-long friends. It was the greatest training ground ever. I feel heart sick."

Other stars who appeared on "All My Children" include Josh Duhamel, Sarah Michelle Gellar, Oscar winner Melissa Leo, Christian Slater and Amanda Seyfried.

Oscar-nominee Julianne Moore won a Daytime Emmy in 1988 for her role on "As the World Turns" (she played a set of half sisters), and most of the "Desperate Housewives" - Eva Longoria, Teri Hatcher, Marcia Cross and Nicollette Sheridan - also got their starts on soaps.

Who else appeared on soap operas before he or she became a household name? Take a look through our gallery to see more.