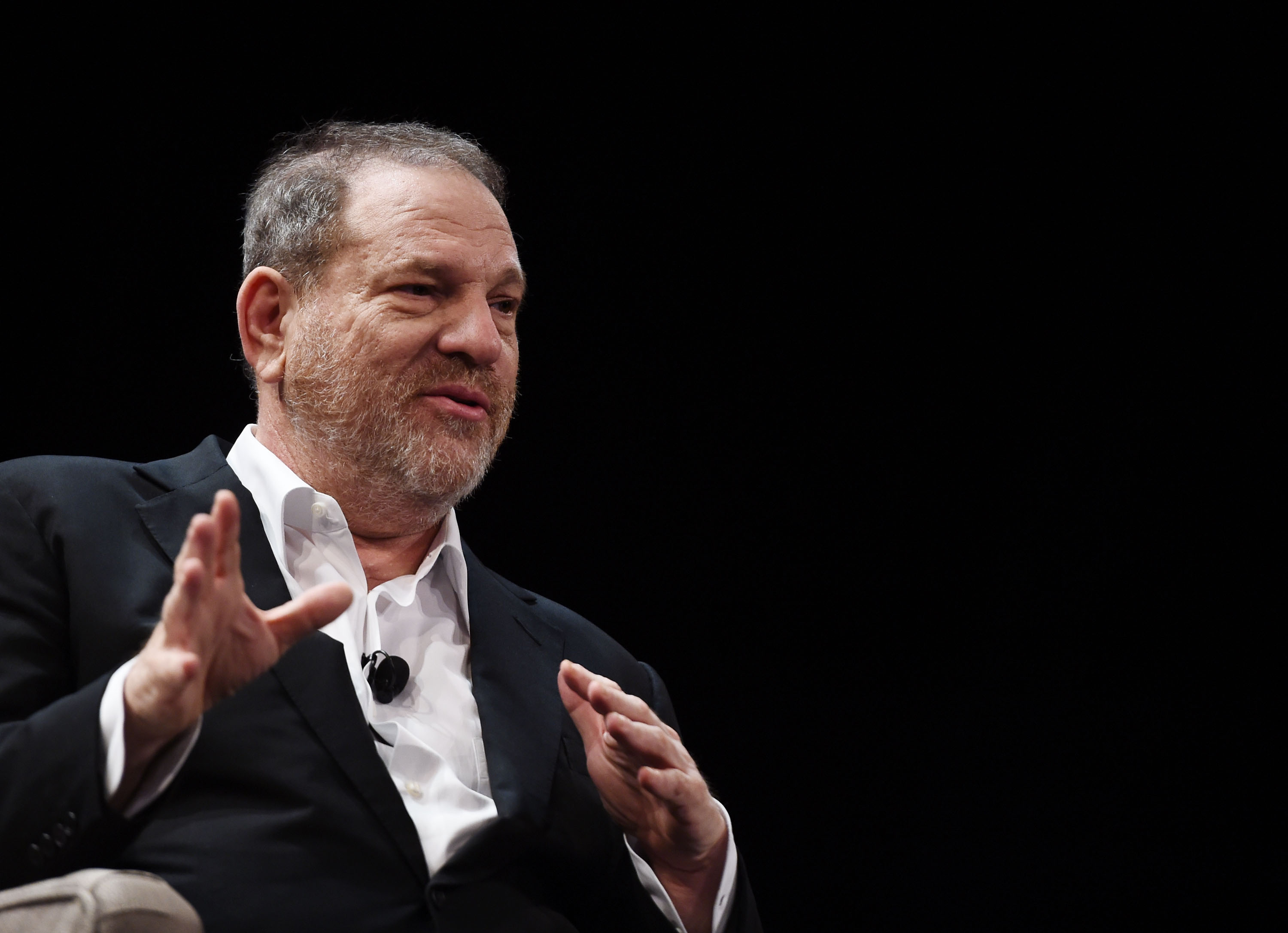 Harvey Weinstein, the Hollywood producer accused of sexually harassing women for decades, has donated tens of thousands of dollars to Democrats through the years, and some of those politicians are already looking to shed those donations.

Weinstein, who is taking a leave of absence from his company after an explosive New York Times story Thursday detailed stories of women accusing him of sexual harassment, quickly became a lightning rod for politicians. By the end of Friday, most Democrats who received contributions from him had pledged to donate funds to charity. Weinstein has donated virtually exclusively to Democrats, according to Federal Elections Commission (FEC) records compiled by CQ Roll Call's Political MoneyLine site and reviewed by CBS News.

"Senator Gillibrand has received no donations from him this election cycle and will not accept any going forward," Glen Caplin, Gillibrand's senior adviser, told CBS News. "However, she will donate all the contributions she received in previous cycles to RAINN. Kirsten invites the right wing activists using this terrible story as a political tool to join her in actually working to combat sexual assault and sexual harassment in our society. They can start by endorsing her bipartisan legislation to end sexual violence on college campuses and in our military."

Weinstein has also donated $25,000 to political action committees and campaigns for Hillary Clinton since 1999, according to the campaign finance filings, and he has given to former President Obama, too. (And Obama's daughter, Malia, also interned for Weinstein earlier this year). has been a big supporter of the Democratic Party's efforts more broadly. He has donated more than $100,000 to the Democratic National Committee entities since 2003, and more than $100,000 to the Democratic Senatorial Campaign Committee (DSCC) since 2002, the campaign finance filings show.

The DNC on Friday announced it will donate $30,000 of the donations to EMILY's List, Emerge America and Higher Heights.