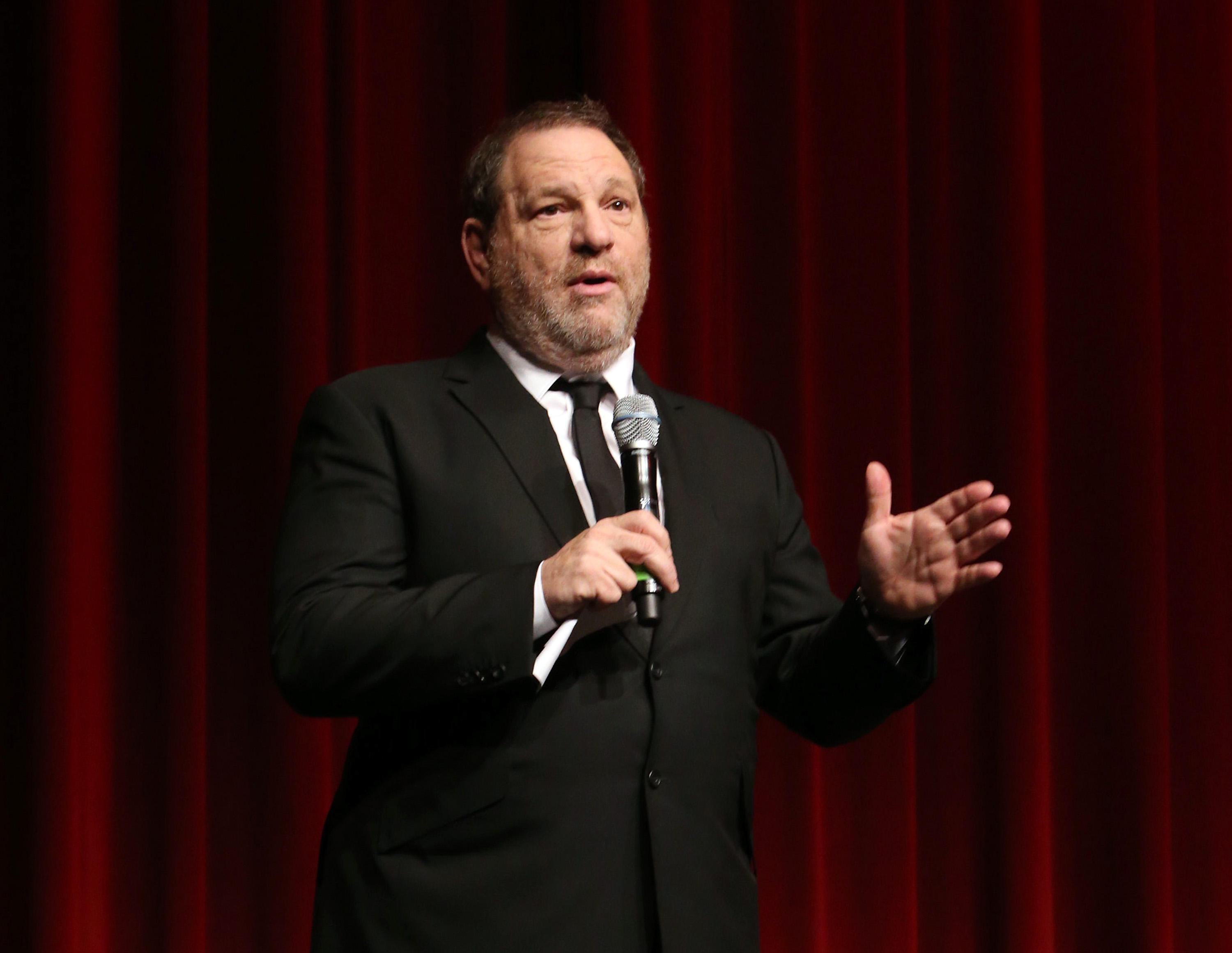 NEW YORK -- Hollywood producer Harvey Weinstein announced Thursday he will be taking a leave of absence from his company in response to a New York Times report detailing allegations of sexual harassment.

In a statement to the Times, Weinstein said he would "deal with this issue head on."

"I so respect all women and regret what happened," Weinstein said. "I hope that my actions will speak louder than words."

"Though I'm trying to do better, I know I have a long way to go," he continued. "That is my commitment. My journey now will be to learn about myself and conquer my demons."

The Times reported Thursday that the Hollywood mogul, who has won six best picture Oscars, reached at least eight settlements with women over sexual harassment and unwanted physical conduct, citing two officials at The Weinstein Company, his production company. CBS News cannot independently confirm the settlements, which are reported to be confidential.

The Times reports the settlements span over several decades, with accusers ranging from a young assistant in New York in 1990 to an Italian model in 2015. The settlements ranged from about $80,000 and $150,000, according to the Times.

Charles Harder, an attorney for Weinstein, said in a statement Thursday afternoon that Weinstein plans to sue the Times for its story, which he called "false and defamatory."

"We are preparing the lawsuit now," Harder said. "All proceeds will be donated to women's organizations."