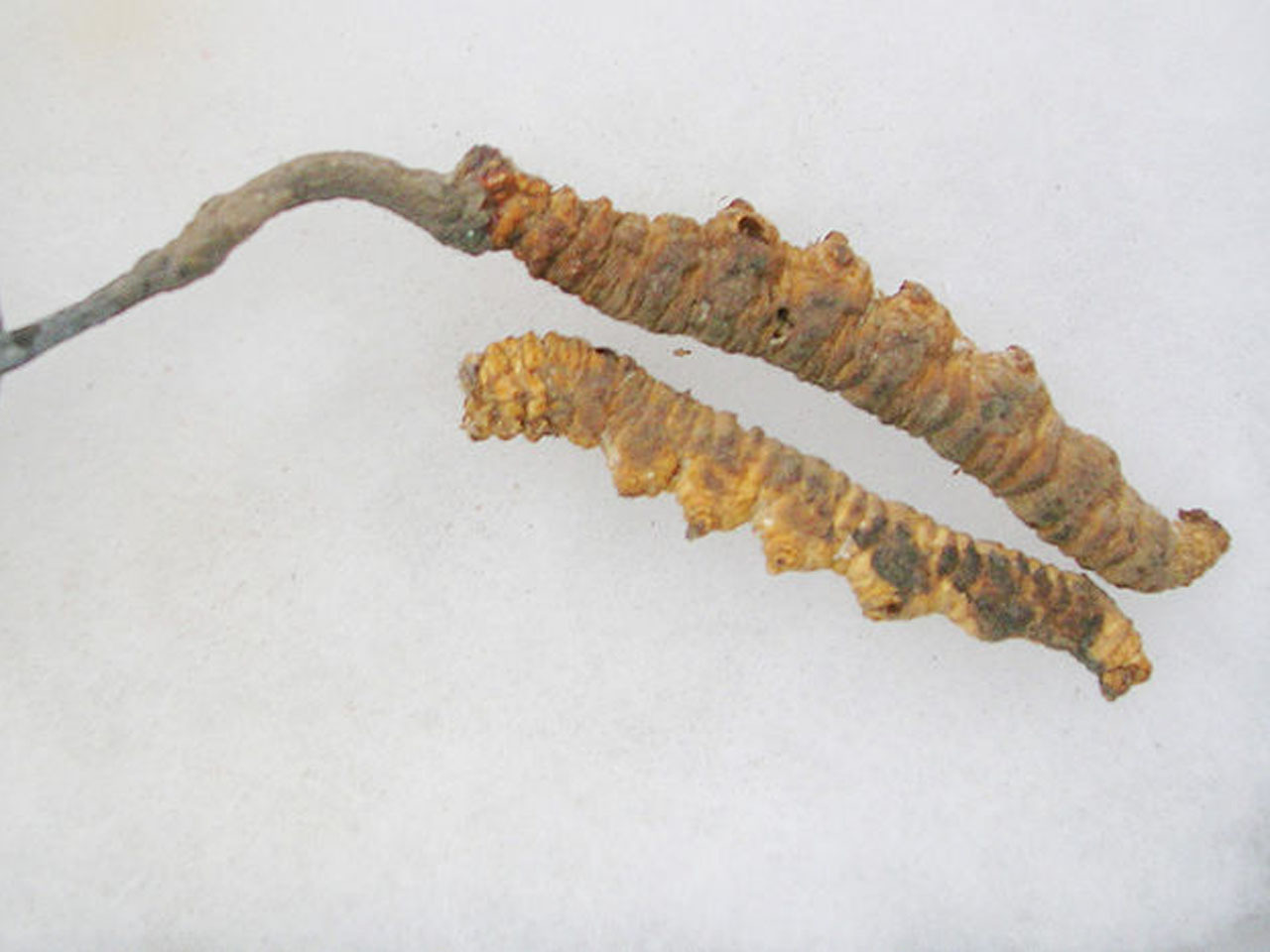 Yarsagumba is the world's most expensive medical fungus. It goes by the nickname "Himalayan Viagra" because of its supposed libido-boosting power. In China, Yarsagumba goes for as much as $100 per gram, making it more expensive than gold.

It is also in serious decline. A new study warns that overharvesting in Nepal is driving the fungus to the brink of collapse.

Yarsagumba, also known as the caterpillar fungus, is an exotic species that grows high in the mountains of the Himalayas. The booming economy of China has been a boon to impoverished Nepalese harvesters. Many Chinese see the caterpillar fungus as a symbol of wealth and power, and as a result Yarsagumba "has enjoyed unprecedented popularity," Kamaljit Bawa, who co-authored the study, told Nature.com. The fungus is well known to scholars of traditional Chinese and Tibetan medicine, where it is prescribed for a wide range of conditions including impotence, asthma and cancer.

The study, published in the journal "Biological Conservation," pegs the Yarsagumba trade at between $5 billion and $11 billion per year.

But the ecosystem of the Nepalese and Tibetan mountains is a fragile one. Already, researchers have found a steep decline in the amount of caterpillar fungus being harvested. The study looked at Dolpa, in western Nepal, home to 60,000 harvesters responsible for roughly 40 percent of the country's fungus yield.

The study found that annual trade for Yarsagumba fell 50 percent from its peak in 2009 to 2011. "The villagers spend more time in the field but are getting fewer fungi," lead author Uttam Babu Shrestha.

This decline may compound the crisis for Yarsagumba. With less available fungus, harvesters may be inclined to pick as much as they can find. Researchers found that 94 percent of the collected fungi had not yet reached reproductive maturity, when spores form and disperse into the soil. This could make matters even worse for next year's harvest.

Overharvesting could cause wider damage than just the decline of the caterpillar fungus. Hundreds of harvesters working the same plot of land could damage the soil, threatening the ecosystem of other mountain species. Unless mountain countries are willing to institude regulations on the Yarsagumba trade, "we will soon see the end of the fungus boom," Shrestha said. "It will have devastating consequences for the ecosystems and local economy."