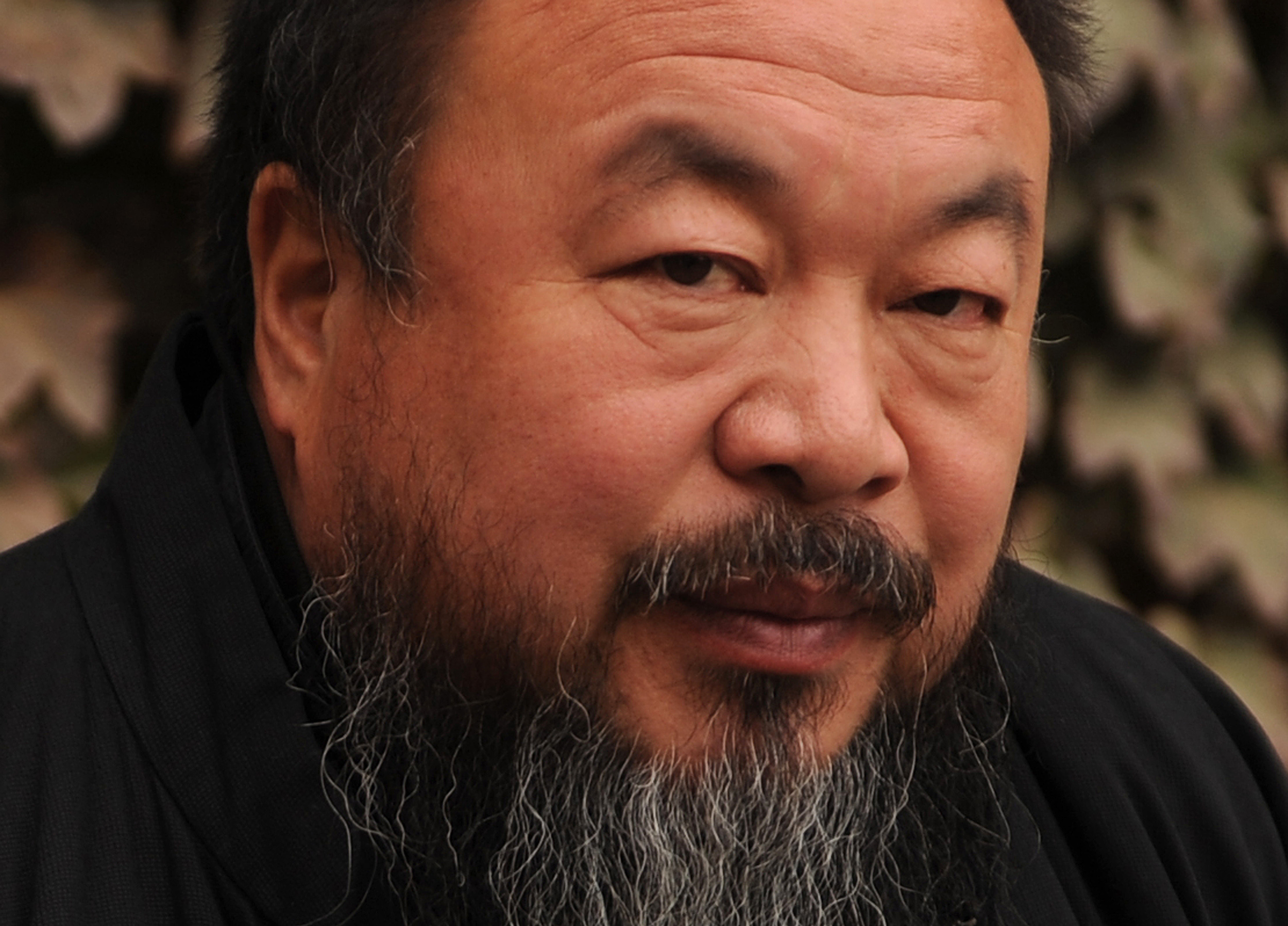 This story was written by CBS News' Connie Young in Beijing

Friends and family of renowned Chinese artist Ai Weiwei are still waiting for any information regarding his whereabouts or condition, more than three days after was stopped by authorities at an airport, and then vanished.

According to an account by his assistant, Jennifer Ng, in The New York Times, Ai was taken away while trying to board a flight Sunday en route to Hong Kong.

A Beijing-based human rights lawyer who is also a friend of the artist says the police are unlikely to detain Ai Weiwei for more than a month.

"I think there will be some information very soon," attorney Liu Xiaoyuan tells CBS News. "The police know that they cannot detain someone for that long and not tell the family what crimes he's being charged for... This is against the law."

Liu, who has been counseling the family on legal matters since Ai was presumably detained, speculates that some information on Ai's whereabouts will emerge "very soon".

CBS News traveled to Ai's compound in the northeastern outskirts of Beijing, in an area called Caochangdi, where many galleries and artists live and work alongside migrant workers.

Plain-clothes police officers often stakeout the residences and work places of China's highest-profile domestic critics, but no one appeared to be keeping watch around Ai's compound on Tuesday afternoon.

China is currently celebrating a national holiday, the Qing Ming festival, so the compound was deserted. The wires to his doorbell had been ripped out of the wall and a few dogs and a cat guarding Ai's compound rustled around behind the gate.

Inside, a young man stood on top of a roof with a cigarette hanging from his mouth. He was reluctant to discuss the details of Ai's arrest, but acknowledged he was one of the artist's assistants taken in for questioning by police.

He said the police would not provide any information on Ai's whereabouts, and asked him and his colleagues "general" questions during their interrogation session.

While this is not the first time Ai has been detained, his disappearance has caused alarm as he is one of the most globally recognized dissidents held in recent years.

The Chinese government has become increasingly paranoid and sensitive to open criticism following anonymous calls for an Egyptian-style uprising in February this year.

Video: China, the Internet and the Jasmine Revolution
Challenges of covering a changing China
China warns media not to cover protest calls

An online campaign was launched this week in the form of a twitition" calling for Ai's immediate release.

Foreign governments, including the United States, Germany and Britain, have openly said he should be set free.

China's domestic media remains largely reticent on the matter, with the exception of one rather cryptic article published by the state-backed Global Times on Wednesday.

Ai is best known in China for his design of the 2008 Olympic stadium -- the Bird's Nest.

"The police's actions were very indiscreet. Internationally and domestically Ai Weiwei is a very well-known artist, and with such grand gestures by the police, it means they definitely took time to investigate and reach this decision (to detain Ai)," says Liu.

"You can't rush this sort of decision to detain someone like him."