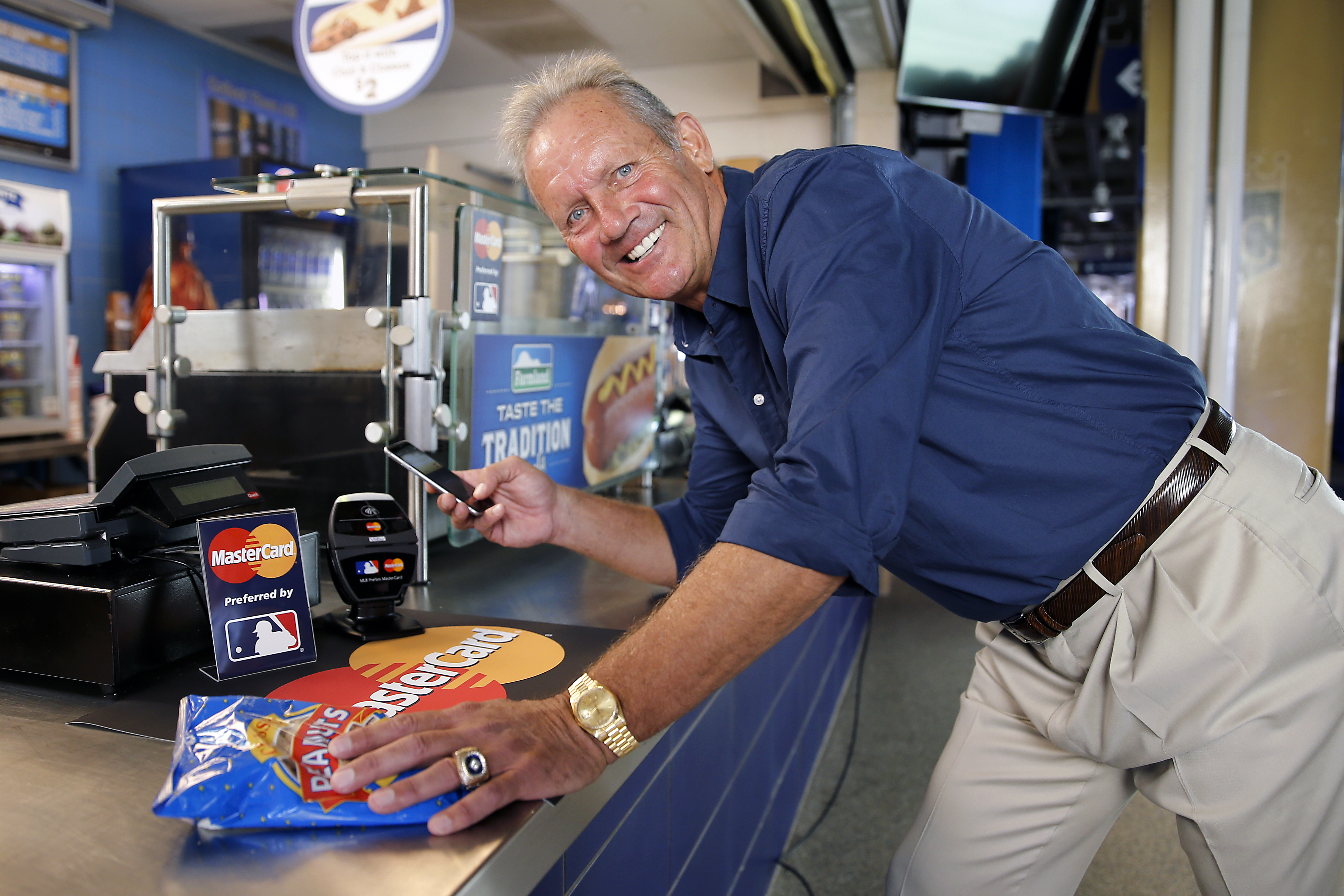 More than 200,000 payment locations in the U.S. are equipped to accept so-called contactless payments, including Apple Pay. Smaller merchants tend to be among the millions that don't have the required equipment yet.

Apple said it has worked with several retailers to make sure most of their stores, if not all of them, were ready at Monday's launch. Apple Pay is accepted at:

Apple also said that the following merchants plan to add support by the end of the year: Anthropologie, Free People, Sephora, Staples, Urban Outfitters and Walt Disney Parks and Resorts.

Apple Pay launched in the U.S. on Monday and requires an iPhone 6 and 6 Plus with iOS 8.1 for in-store and in-app payments. The iPad Air 2 and the iPad Mini 3 out later this week will be able to make in-app payments only.