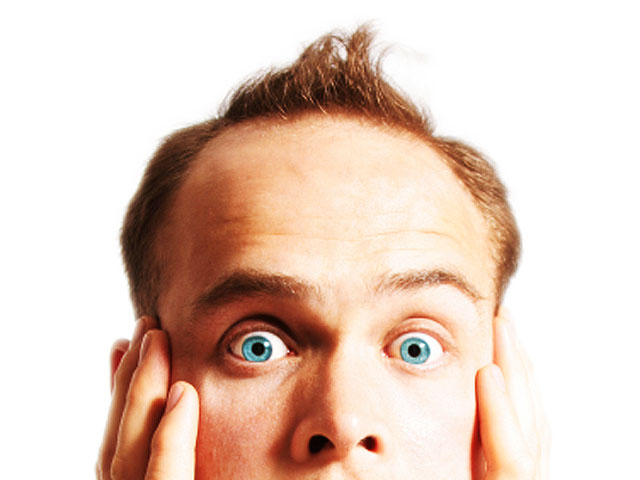 (MoneyWatch) We've all been there: Working away when the boss comes in with a great idea. You know in your heart, and from the look in the eyes of your colleagues, that it's not a great idea: Maybe mad, maybe bad, perhaps not just very interesting. What do you do?

1. Say no. Do this and you'll be branded unimaginative or obtuse. Not a great move.

2. Say yes. You'll be branded a brown-noser, without ideas and convictions of your own. Believe it or not, few bosses love suck-ups.

So let's say you do the research and you still think the idea is stupid. What then? You can and should make your case. There's a point in every career when you have to stand your ground. Always propose alternatives which show you've understood the underlying purpose of the bad idea. Come up with something better if you can -- or at least something not as bad. This doesn't guarantee that you'll win, but it makes it far more likely that you'll be respected. Good bosses absolutely know that they need people prepared to stand up to them.

If you don't win, and the idea keeps coming back, you have to decide whether it matters enough for a fight. Many dumb ideas have no consequences so it can be easy to give way. But don't make it too easy on anyone - least of all yourself. Make it clear that you don't think it's a great decision. That way, when it doesn't pan out, you may earn some respect. And if it proves more successful than you imagined, then you were smart to concede. Either way you do the right thing.

If the idea is so bad - or wrong - that you can't in good conscience go ahead with it, then life gets a lot more complicated. It's worth considering that this doesn't happen very often. But when it does, the most important thing to do first is to validate your perspective. Are you sure you're right? If your friends and colleagues agree with you, you have allies; if they don't, you're alone -- and you could still be wrong. But with allies you stand a chance of success. Just ensure you follow one crucial role: Don't make it personal. Keep conflict centered on ideas, not individuals.

Most employees feel they have only two choices: Always give in or quit. The reality is more nuanced and there's more opportunity to look - and to be - smart than most people ever take the time to identify. In my experience, there's always more give in the system than most people imagine.