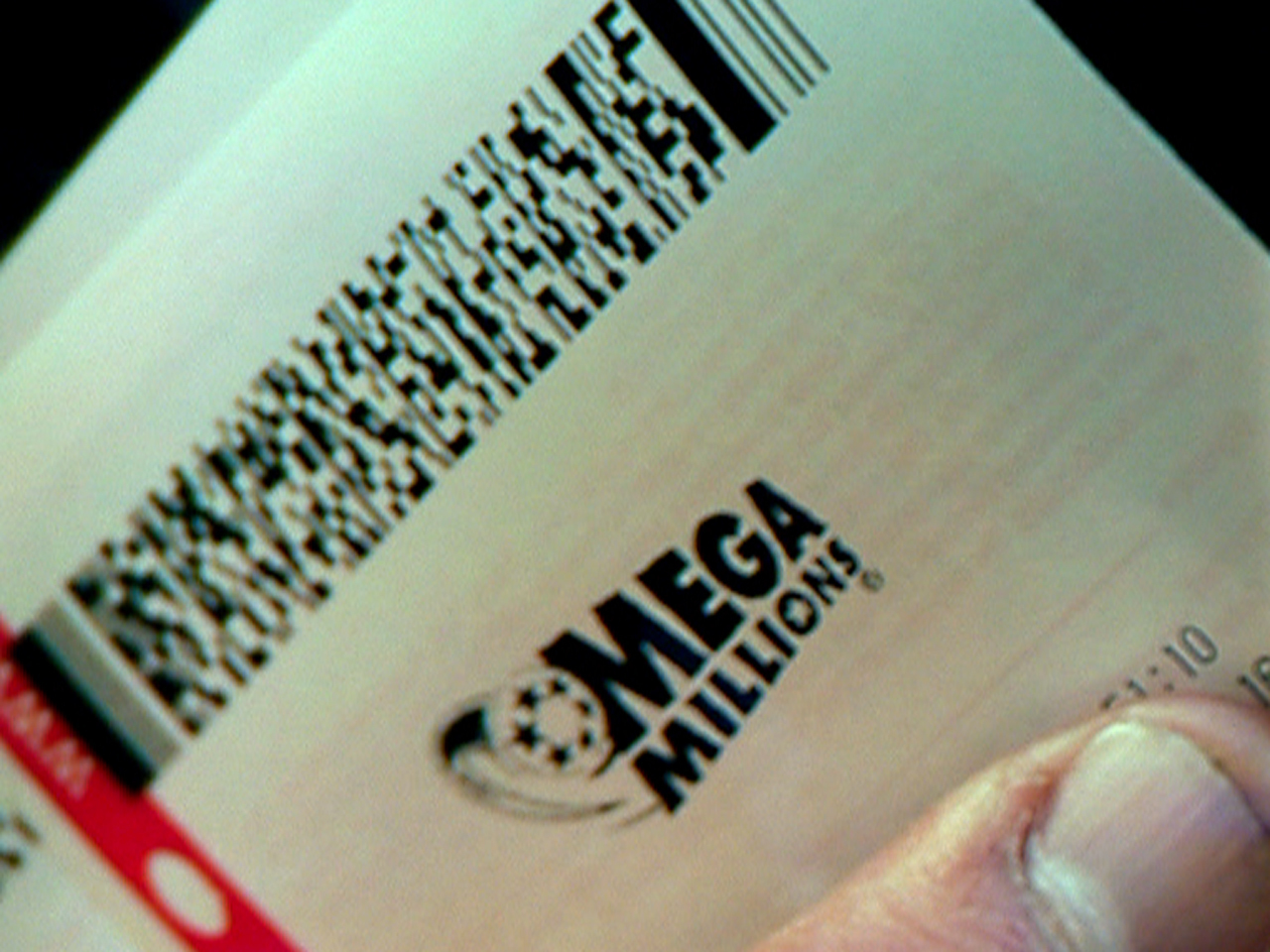 Americans from coast to coast are dreaming big. The jackpot for tomorrow's Mega Millions drawing is now the largest in U.S. history - an estimated $500 million.

So many have joined groups, lowering the odds a bit, spreading around the payment - and hopefully the payoff.

Last year, one group from New York State shared the top prize and pocketed $19 million each.

But it doesn't always end well. In Connecticut, a woman is suing her sister for keeping all the lottery loot. And a man in New Jersey was found guilty of trying to cheat five co-workers out of $38.5 million.

In California, a woman can be seen on a convenience store surveillance tape passing out lottery tickets she bought last Friday only to demand them back when one turned out to be worth $260,000.

And still, people keep buying in groups or on their own.

Brian Thompson of Chicago had a good reason to buy his own ticket.

He said, joking, "I'm not doing an office pool because I need that whole $500 million for myself."

But when it comes to the lottery, hope springs eternal.