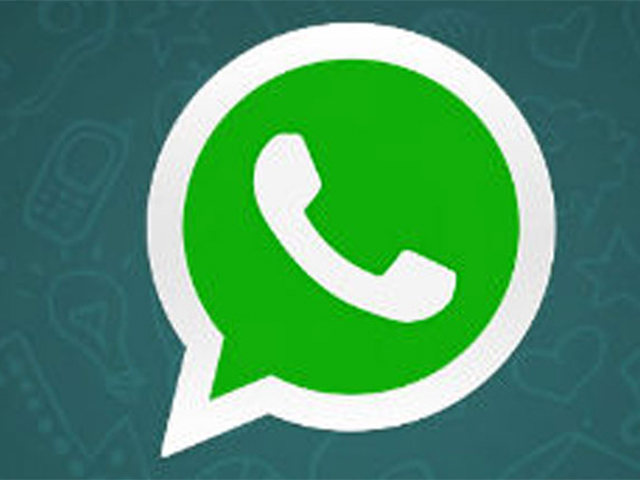 In February, when Facebook made its largest acquisition yet -- buying mobile messaging service WhatsApp for $19 billion in cash and stock -- CEO Mark Zuckerberg told reporters in a conference call that the service "incredibly valuable" and was on the path to reach a billion users.

Despite some skepticism, the social media giant may have been right. WhatsApp announced in a blog post Tuesday that it had passed 500 million active users -- growing fastest in countries like Brazil, India, Mexico, and Russia.

Popular outside the U.S., WhatsApp users worldwide share more than 700 million photos and 100 million videos per day. By comparison, microblogging service Twitter said it had 241 million active users at the end of 2013, and 44 percent of users have never sent a tweet.

WhatsApp has been growing rapidly. It had about 450 million users in February, meaning that it's been adding users at a rate of about a million per day in recent months.

That's not a bad milestone for a company with only 50 employees total.

No longer strictly a video, text and photo sharing service -- available for less than $1 a year -- WhatsApp included a Voice Messaging function last summer, with plans to add a voice service. At the Mobile World Congress in February, WhatsApp CEO Jan Koum promised the voice service will be available in the next few months and assured users that it would be free.

WhatsApp users may not have to wait much longer to make phone calls directly from the app, reported CNET earlier this month. Volunteers who help with the Hindi language translation of WhatsApp reportedly received translations for voice calling options such as "Hang up," "Incoming call," and "Outgoing call."

When Facebook announced its purchace in February, it assured users that WhatsApp would continue as a separate service, much like Instagram has been after Facebook acquired the photo-centered social network nearly two years ago.

The social media giant is also reportedly hard at work developing an ecosystem of Facebook apps -- one that will include Paper, its news reading app; Messenger, its instant messaging app; Facebook Pages Manager; and Camera, its own photo-sharing app.