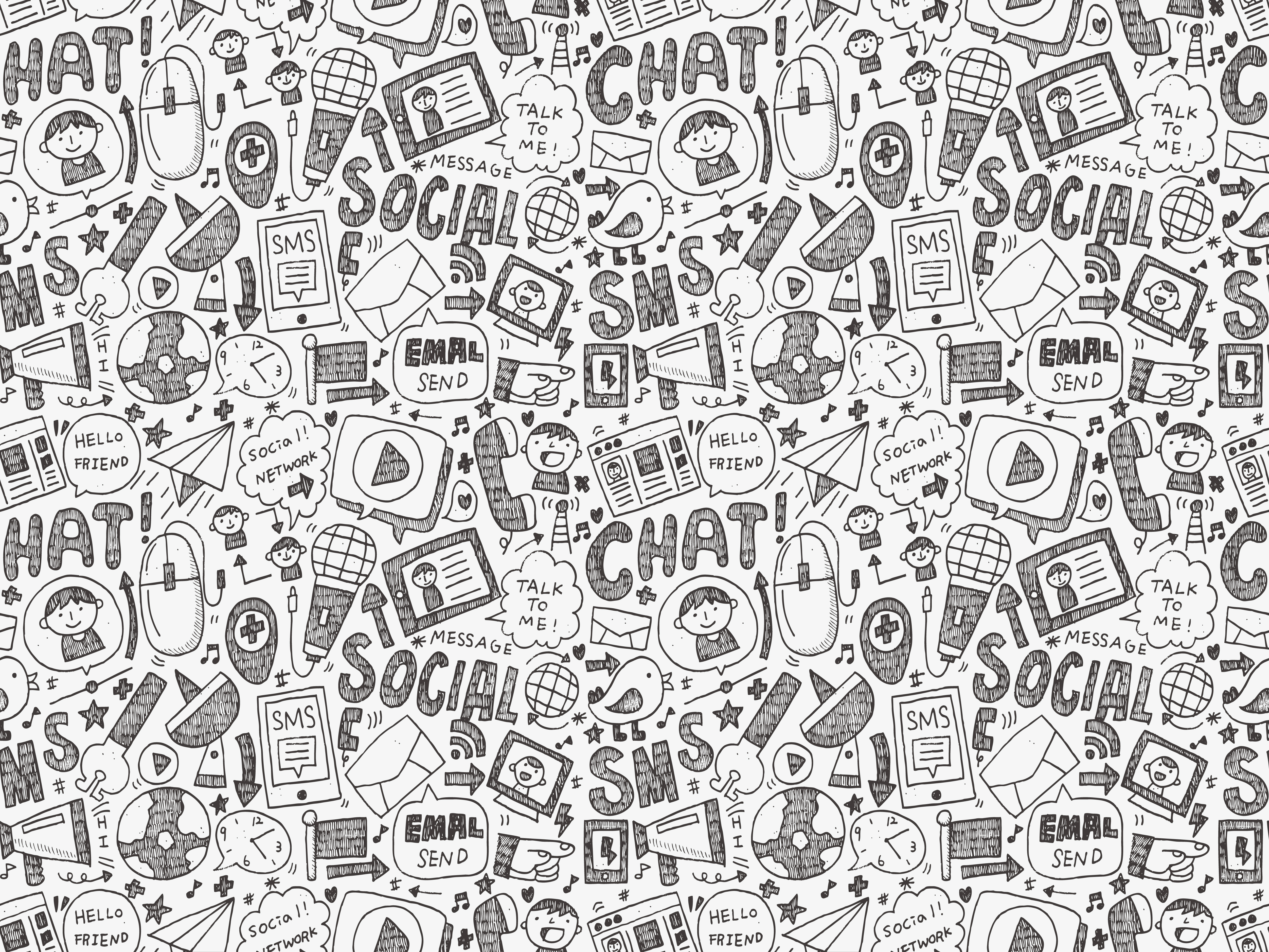 Which is bigger, a kilobyte or a megabyte?

What does "URL" stand for?

In what year was the first iPhone released?

These are just a few of the questions in the Web IQ Quiz put out by Pew Research Center to test Americans on their knowledge of technology and the Internet.

The findings, released this week, are based on responses from 1,066 Internet users ages 18 and up. They reveal that how we use the Internet and what we really understand about it don't always match up.

For instance, though Pew research has consistently found that only 20 percent of adults who are active online are actually on Twitter, 82 percent can identify it as the home of the hashtag, and 60 percent know that a tweet is capped at 140 characters.

On the other side of the coin, there are some areas of importance where we could use a little brushing up.

In an age of rampant security breaches and hacking scares, it's a little bewildering -- and fairly alarming -- that 56 percent of Americans think that a website's privacy statement ensures their information will, in fact, be kept private.

"There is still a lot of confusion about privacy policies on websites," he said. "Just 44 percent of Internet users are aware that when a company posts a privacy statement, it does not necessarily mean that the firm actually keeps information it collects on users confidential."

Our Internet history could use some help, as well. The survey, which is part of a series celebrating the 25th anniversary this year of the Web, asked whether the Internet and the World Wide Web are the same thing. Seventy-seven percent got that wrong.

Lost in time, too, are our memories of the first graphical web browser (it was Mosaic -- only 9 percent got that right) and the year the first iPhone was released (oh, so long ago, in 2007), which only 36 percent of respondents recalled. Even with the blockbuster success of "The Social Network," only 42 percent of people correctly ID'd Harvard as the birthplace of Facebook.

And as for the future of the Internet, it lies in the hands of a majority (61 percent) who can at least define net neutrality.