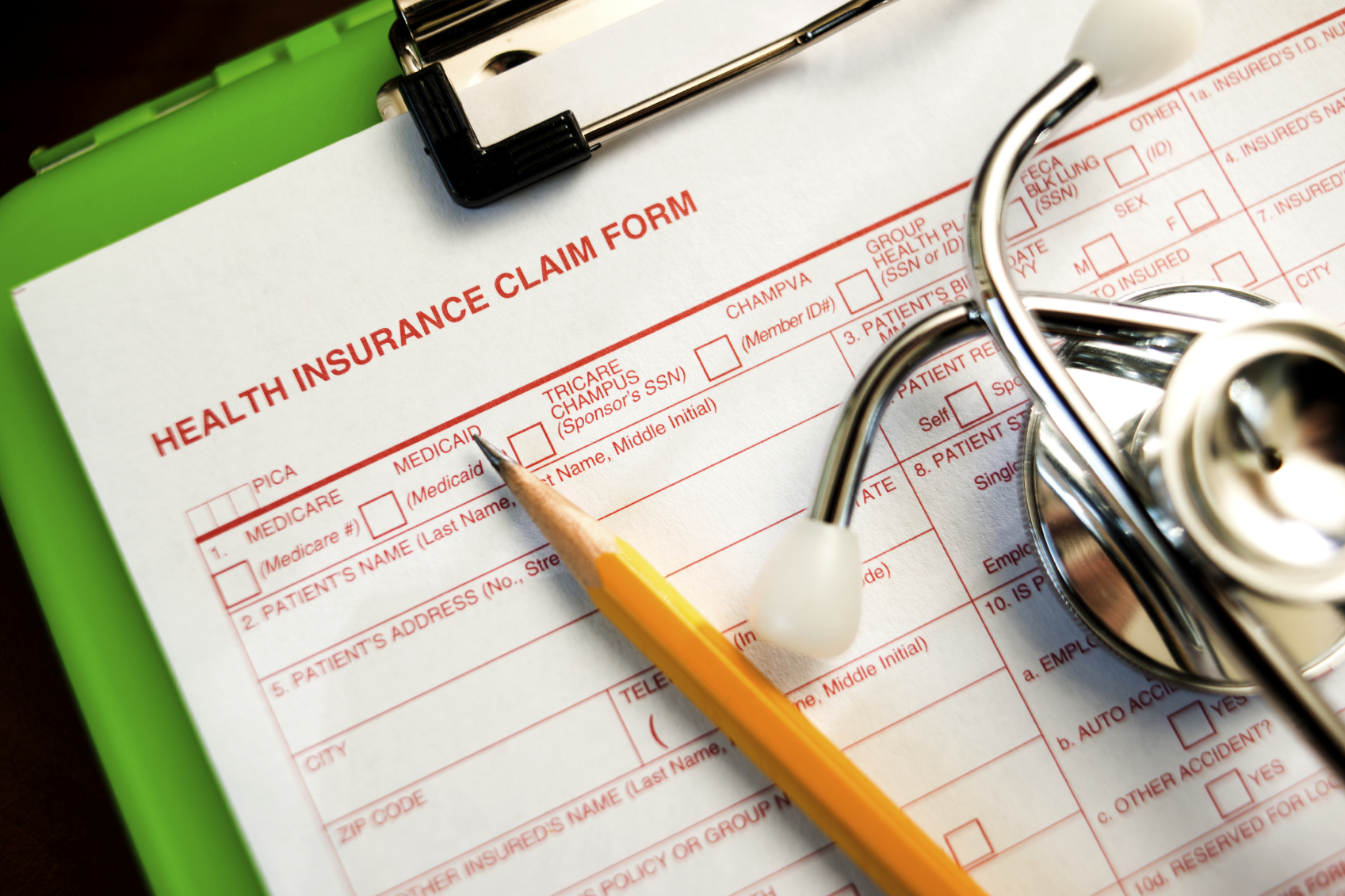 WASHINGTON -- Whether it's coverage for end-of-life counseling or an experimental payment scheme for common surgeries, Medicare in 2016 is undergoing some of the biggest changes in its 50 years.

The effort could redefine the doctor-patient relationship, or it could end up a muddle of well-intentioned but unworkable government regulations. The changes have been building slowly, veiled in a fog of acronyms and bureaucratic jargon.

So far, the 2016 change getting the most attention is that Medicare will pay clinicians to counsel patients about options for care at the end of life. The voluntary counseling would have been authorized earlier by President Barack Obama's health care law but for the outcry fanned by former Republican vice presidential candidate Sarah Palin, who charged it would lead to "death panels." Hastily dropped from the law, the personalized counseling has been rehabilitated through Medicare rules.

But experts who watch Medicare as the standards-setter for the health system are looking elsewhere in the program. They're paying attention to Medicare's attempts to remake the way medical care is delivered to patients, by fostering teamwork among clinicians, emphasizing timely preventive services and paying close attention to patients' transitions between hospital and home. Primary care doctors, the gatekeepers of health care, are the focus of much of Medicare's effort.

Patrick Conway, Medicare's chief medical officer, says that nearly 8 million beneficiaries - about 20 percent of those in traditional Medicare - are now in "Accountable Care Organizations." ACOs are recently introduced networks of doctors and hospitals that strive to deliver better quality care at lower cost.

"Five years ago there was minimal incentive to coordinate care," said Conway. "Physicians wanted to do well for their patients, but the financial incentives were completely aligned with volume." Under the ACO model, clinical networks get part of their reimbursement for meeting quality or cost targets. The jury's still out on their long-term impact.

Still, a major expansion is planned for 2016, and beneficiaries for the first time will be able to pick an ACO. Currently they can opt out if they don't like it.

"We're all trying to understand where is that threshold when things will flip," said Kavita Patel, a Brookings Institution health policy expert who also practices as a primary care doctor. It could be like the switch from snail mail and interoffice memos to communicating via email, she says, but "I'm not sure we have reached critical mass."

Glendon Bassett, a retired chemical engineer, says he can vouch for the teamwork approach that Medicare is promoting. Earlier this year, a primary care team at SAMA Healthcare in El Dorado, Arkansas, prevented what Bassett feared would turn into an extended hospitalization. It started with a swollen leg.

SAMA is part of Medicare's Comprehensive Primary Care Initiative, an experiment in seven regions of the country that involves nearly 400,000 beneficiaries and a much larger number of patients with other types of insurance. The insurers pay primary care practices a monthly fee for care coordination, and the practices also have the opportunity to share in any savings to Medicare.

The primary-care teams at SAMA consist of a doctor, a nurse practitioner, three nurses, and a care coordinator. The coordinator shepherds patients to avoid gaps in care. The nurses can be an early warning system for the doctor.

Bassett said he had a history of circulatory problems in his legs, but this was different. "It was scary," he said. "Within a week's time it turned from red to dark."

He thought about the emergency room, but he got in right away to see the nurse practitioner working with Dr. Gary Bevill, his longtime physician. The nurse fetched other clinicians to look at Bassett's swollen right leg. He was immediately given antibiotics. And the doctor referred him to a cardiologist for an outpatient procedure that has since improved his circulation.

"If I hadn't seen the nurse practitioner when I did, I feel like I would have been in the hospital," he said. Bassett has since moved to Hot Springs, in another part of the state, but stays in touch.

Medicare is weighing whether to expand the primary care model. Conway said more data is needed.

Other notable changes coming in 2016:

Joint replacements are the most common surgical procedure for Medicare beneficiaries. Starting in April, hospitals in 67 metro areas and communities will be responsible for managing the total cost of hip and knee replacements. The experiment covers a 90-day window from the initial doctor's visit, through surgery and rehabilitation. At stake for the hospitals are potential financial rewards and penalties.

Medicare's goal is to improve quality while lowering cost. But hospitals worry about financial consequences and advocates for patients say there's a potential to skimp on care.

"What we are discovering with all this change is that trying to get to value over volume is very difficult to do," said Herb Kuhn, who heads the Missouri Hospital Association.

Patients choosing Medicare's hospice benefit at the end of their lives have traditionally had to give up most curative care.

Under Medicare's new Care Choices model, patients with a terminal illness will be able to receive hospice services without giving up treatment. A cancer patient could continue to get chemo, for example.

Seventy hospices will start the experiment Jan. 1, and another 70 will join in two years.