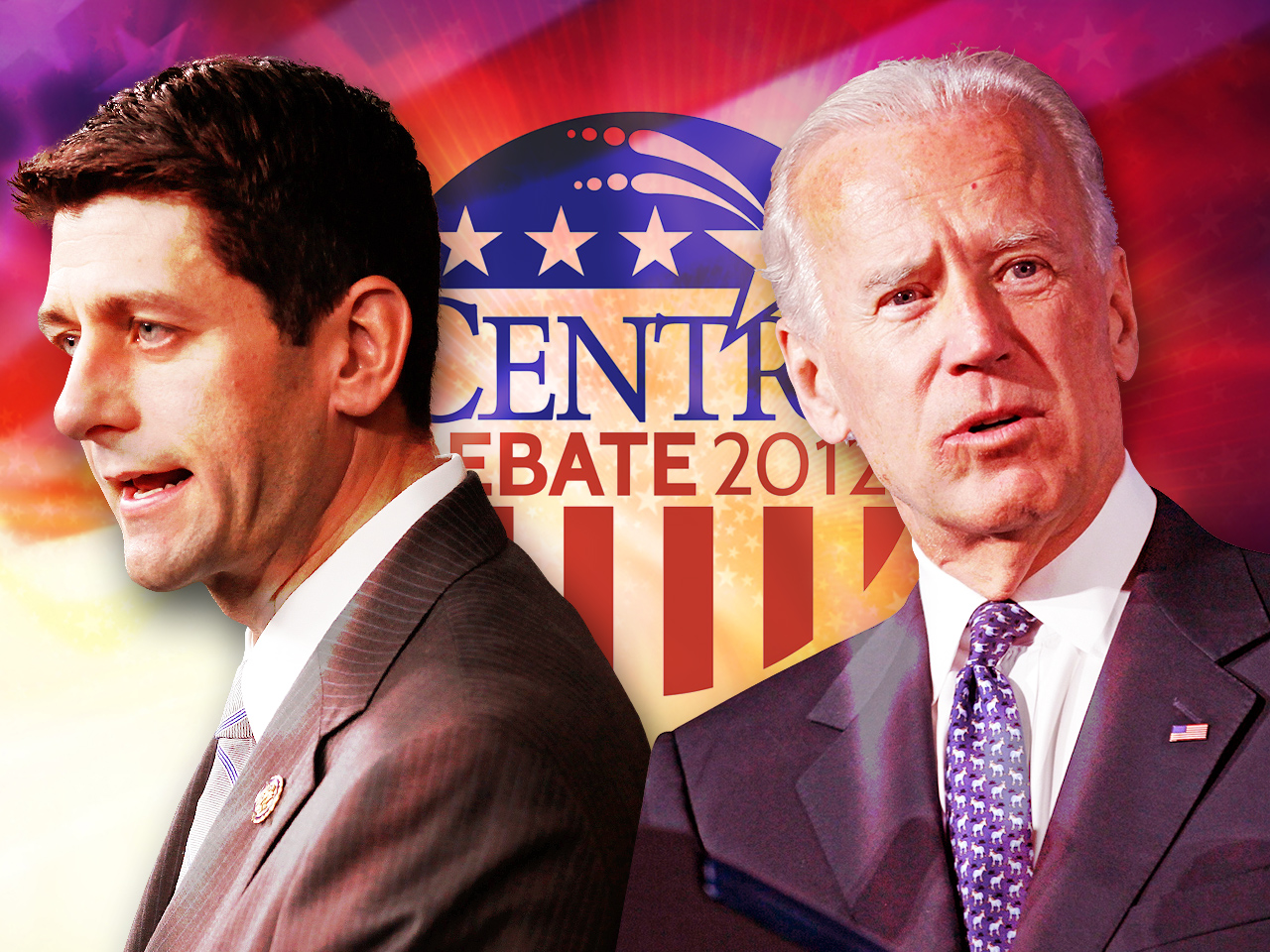 When was the last time you submitted your resume for a job opening, hoping to get an interview, and downplayed your skills and experience? During presidential election years, the people vying to lead the country have long done it. President Obama, Mitt Romney and their respective running mates are heavily engaged in the game of lowering expectations ahead of debates.

For example, Republican vice presidential nomineePaul Ryan said in a recent interview that Vice President Joe Biden is "probably going to come at me like a cannonball. More pressure because Mitt Romney put such a great performance that the bar is pretty high. There's also pressure because Joe Biden has been doing this for 40 years."

Ryan's spokesperson Brendan Buck also called Biden "as experienced a debater as anyone in national politics" and noted that "this is Congressman Ryan's first time on this big stage."

The game of lowering expectations dates back decades. It's been going on "as long as I've been involved," said Democratic strategist Tad Devine, who's been involved with presidential politics since 1980.

For instance, during the 1996 election, President Bill Clinton's spokesman Mike McCurry said the president is "feeling a little bit behind and a little bit like he should cram at this point." Clinton's Republican rival Bob Dole publicly downplayed his own skills, telling a campaign rally that Clinton was "so good" that if he simply showed up, he would consider his performance successful.

"It's almost embarrassing the way the campaigns praise the other side," Devine, who was also a senior adviser for Al Gore's and John Kerry's presidential runs.

So why do they do it? In short, they think it will make it easier to claim a post-debate win.

"If you can make people think you're not going to perform very well, you can benefit from it," said Jeffrey Staton, associate professor of political science at Emory University.

"It's a common practice because the risk of failing to meet expectations is significant. One way to try and manage that process is to try and get expectations as low as reasonably possible," said Dave Redlawsk, a Rutgers University political science professor who focuses on political psychology.

In 2004, President George W. Bush's strategist Matthew Dowd called his Democratic challenger John Kerry "the best debater since Cicero," one of history's greatest speakers and debaters from the Roman Empire. Kerry did not shy away from his own expectations game, however, reminding voters that President Bush has "won every debate he's ever had."

With nearly 70 million viewers for last week's presidential debate, debates are the most widely-viewed venue for voters to learn about the candidates. After months of campaigning and political ads, however, voters have initial thoughts and perceptions they carry into the debates. Political operatives work hard to manage voters' preconceived notions, especially voters who have yet to make up their mind or could be easily persuaded.

"Campaigns work hard to shape those expectations," Devine said. "It's pretty common-sense belief that if you win the expectations game, it helps to win the debate."

Devine said Romney learned his lesson during his 1994 Massachusetts Senate campaign against Sen. Ted Kennedy. He said Romney ran radio ads asserting that Kennedy was afraid to debate him. Romney's gloating backfired and Kennedy was widely considered to be the overwhelming winner.

In the first Romney-Obama debate, the expectations for Romney were set fairly low by the candidate himself but also by the political chattering class because his campaign was perceived to be fumbling and because of his missteps on the public stage.

"He went far and above" the lowered bar that was set, Republican strategist Reed Galen said.

The real expectations game, Galen argues, is geared to influence the media. He points to instantaneous commentary on Twitter throughout the debate, which he says creates a "school of fish mentality" that starts to shape public opinion before the debate has even ended. He adds that once the final bell rings, pundits and analysts break down and analyze every angle as soon as the debate concludes.

Downplaying expectations is "more of a media play to prepare the battlefield," Galen said.

In real life, lowering expectations comes with risk. If one downplays their qualifications when submitting a resume for a job opening, employers look elsewhere. Staton said the scenario doesn't quite equate for presidential debates.

"In this context there are only two candidates. It's not like [voters] can find someone else," he said, adding that it's "low risk that people move on to some other options."

"You're better off lowering expectations and taking advantage of the benefit of over-performance and protecting against performing below expectations," he added.