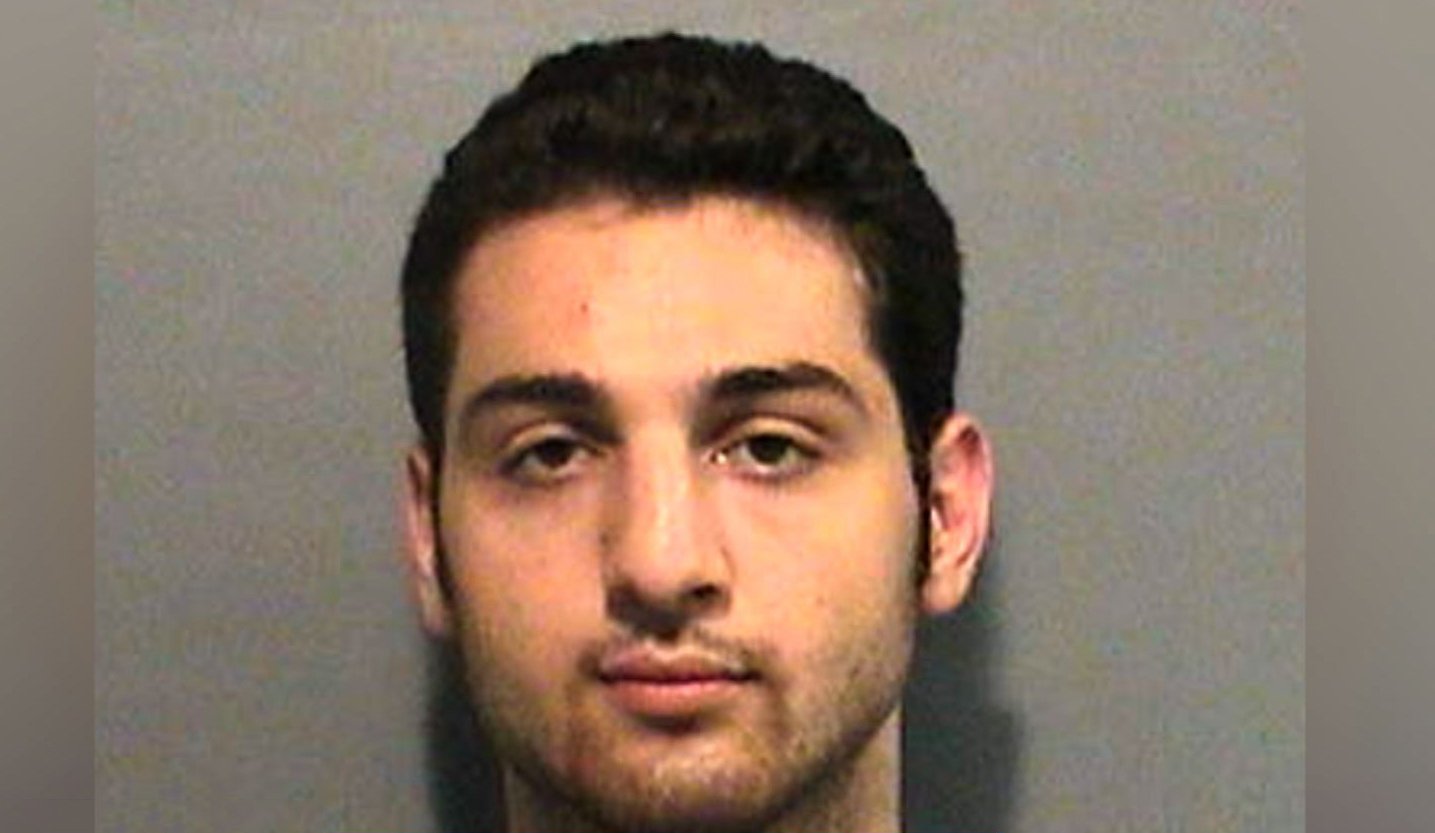 No one in the U.S. wants Tamerlan Tsarnaev's body.

The 26-year-old's remains lie in a Massachusetts funeral home, two weeks since he and his 19-year-old brother allegedly planted two homemade bombs close to the finish line at the Boston Marathon, killing three and maiming dozens more. He was killed during a gun battle with police. His brother, Dzhokhar, awaits trial in a prison hospital.

His widow, Katherine, refuses to have anything to do with her husband. She has returned to using her maiden name, Russell, and released a statement saying she would rather his family claim his body, according CBS News correspondent Don Dahler.

His estranged uncle Ruslan Tsarni, best knownfor ranting about how much shame Tsarnaev has brought upon the Chechen people and his family, arrived at a Massachusetts funeral home to arrange for his burial Sunday. He and several men accompanying him washed and performed Muslim burial rites on his body, but he did not claim him.

Peter Stefan, the director of the Massachusetts funeral home holding Tsarnaev's body, said he has not been able to find a cemetery in the state willing to take him.

Tsarnaev lived for years in the city of Cambridge, but Cambridge City Manager Robert Healy said the community does not want to bury him there.

"The difficult and stressful efforts of the citizens of the City of Cambridge to return to a peaceful life would be adversely impacted by the turmoil, protests, and wide spread media presence at such an interment," Healy said in a statement Sunday.

Gov. Deval Patrick said Monday the question of what to do with the body is a "family issue." He declined to say whether he thought it would be appropriate for the body to be buried in Massachusetts.

His parents have both defended Tsarnaev and their younger son. The suspects' mother, Zubeidat, has said she is willing to take Tamerlan's body. But they live in Russia and lack the means to bring his body home.

A Massachusetts community activist started a campaign to raise money to send Tsarnaev's body back to Russia for burial. William Breault of Worcester said it would cost from $3,000 to $7,000 and has set up a fund, which he kickstarted with his own $500.

But, according to the Associated Press, funeral director Peter Stefan says he doesn't think Russia will take back the body. He said he is looking for a burial site outside of Massachusetts.

At a press conference, Breault complained that the "silence was deafening" from city, state and federal officials he reached out to on the matter. He said Tsarni was not much help either, CBS News' Rodney Hawkins reports.

There are few precedents for this situation. Timothy McVeigh, who was sentenced to death by lethal injection for the 1995 Oklahoma City bombing, was cremated. His lawyer took his ashes scattered them at an undisclosed location.