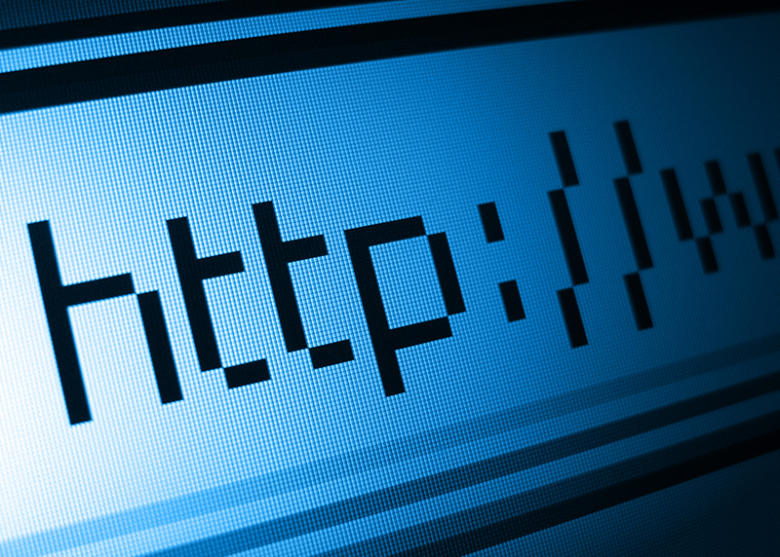 NEW YORK -- The Federal Communications Commission has taken the first step toward adopting new regulations that could create fast lanes for Internet traffic from websites that can afford to pay for the privilege.

After the 120-day period ends, the FCC will revise the proposal and vote on a final set of rules. FCC Chairman Tom Wheeler has said he wants the rules in place by the end of this year.

Here are some things to know about the proposed rules and net neutrality:

WHAT THE RULES CALL FOR

Under the proposed rules, Internet providers would be able to charge other companies for priority, high-speed, access to their users.

A previous set of rules adopted in 2010 was struck down by an appeals court in January after Verizon challenged them. The FCC says the revised regulations now under consideration follow the blueprint set forth by that court decision.

The commission also will consider the possibility of defining Internet service providers as "common carriers," like telephone companies, which are subject to greater regulation than Internet providers, under Title II of the Communications Act of 1934. If the FCC adopts the common carrier option, then Internet service providers would be required to treat all traffic on their networks equally, just as telephone companies have had to do on their lines for decades.

WHY SOME OPPOSE THE PROPOSED RULES

Internet companies such as Netflix that do a lot of business online, and use a significant amount of data, don't want to have to pay for reliable and fast delivery of online video, music and other content. They contend that's something consumers are already financing when they pay $50 to $80 per month for high-speed Internet service from companies such as Comcast Corp., Time Warner Cable Inc. and Verizon Communications.

Netflix released a statement Thursday saying that it is still concerned that the proposed approach could "legalize discrimination, harming innovation and punishing U.S. consumers with a broadband experience that's worse than they already have."

Meanwhile, smaller companies say they can't afford to pay. And conservatives don't like the idea of additional regulation over the Internet and the companies that provide it.

Advocates for an open Internet are outraged. Some protested Thursday's hearing, banging drums and holding signs calling for net neutrality. The American Civil Liberties Union released a statement saying that the proposed rules would put individuals at the mercy of Internet providers, who would be able to decide what is seen and how fast.

The ACLU saw one ray of hope in Thursday's developments, endorsing the FCC's willingness to consider reclassifying Internet providers as common carriers.

WHAT OTHERS ARE SAYING

The White House released a statement saying that President Barack Obama strongly supports net neutrality and an open Internet. But it added that the FCC is an independent agency and that it will carefully review its proposal.

George Foote, a partner at the law firm Dorsey & Whitney who works with the FCC, argues that the proposed rules don't threaten the Internet, free speech or capitalism.

"Attempts to say otherwise are merely attempts to force the order into some self-serving narrative of disaster," Foote said in a statement.

Meanwhile, Chris Riley, senior policy engineer at Mozilla, the nonprofit that makes the Firefox browser, said he's glad the FCC is considering the possibility of "real net neutrality," including the Mozilla-backed proposal to reclassify Internet providers under Title II.