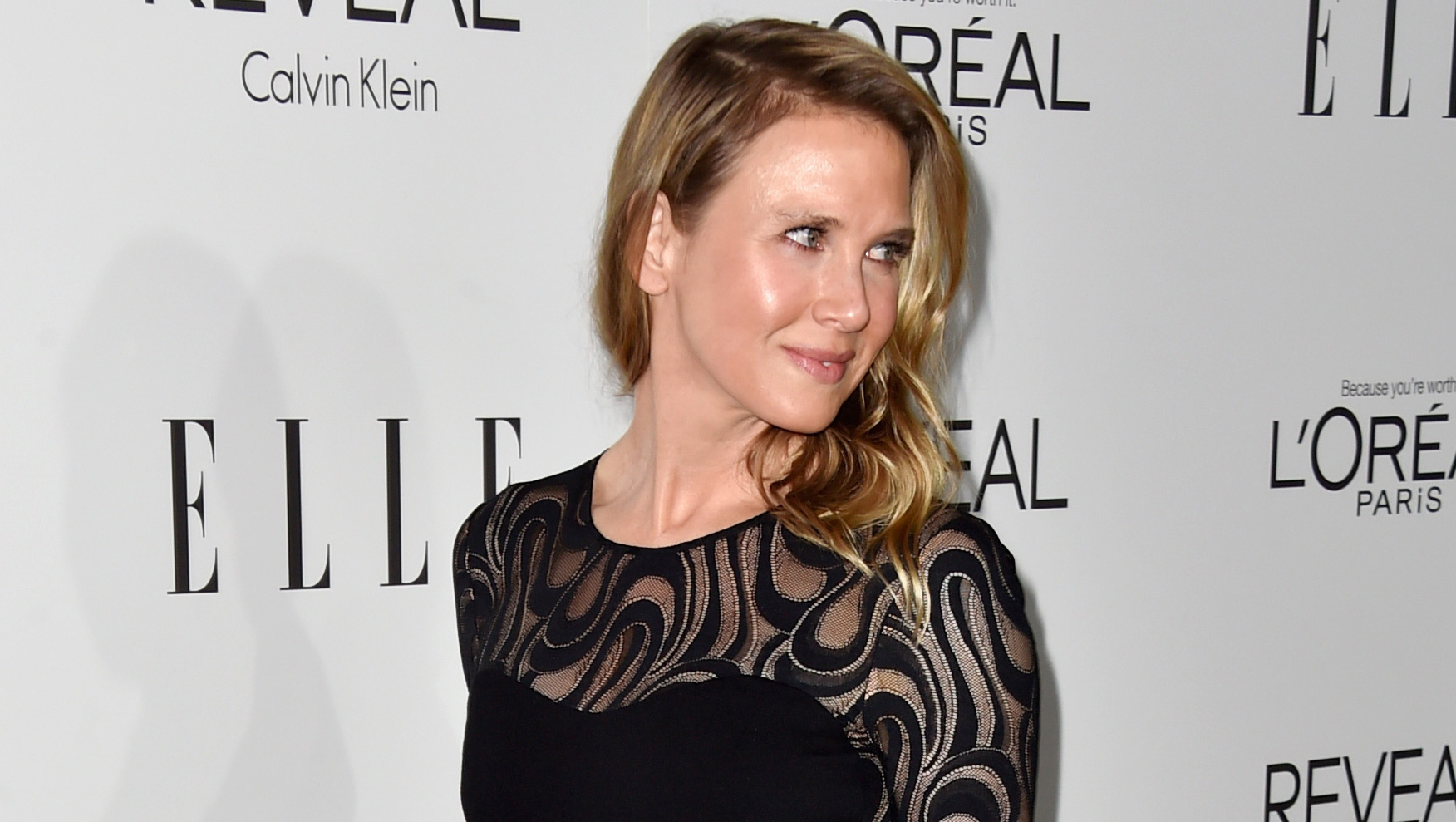 Before Renee Zellweger's new look had everyone talking, ET asked her back in 2002 if she'd ever consider getting work done -- and her answer may surprise you.

Zellweger made news Monday when she hit the red carpet at the Elle Women in Hollywood Celebration looking noticeably different.

When ET spoke with Zellweger in 2002 -- when the then-33-year-old star was best known for her work in "Bridget Jones's Diary," and for gaining weight for the role -- she had no intention of changing her appearance.

When asked whether she might worry in the future about getting an eye lift or another procedure, Zellwegger said, "I don't know. I'm not there yet."

She then outlined what she called her "philosophy" on the matter.

"It doesn't interest me," she told ET, "and I'm not interested in what that brings in terms of creative opportunities. Creatively I don't want to worry about if my nose is runny or if it's red or if it's shiny. If I'm in a crying [scene], if there is a moment where I'm expressing something that is really emotional and I'm crying, I don't care. Because you know what happens when people cry? Their noses get red and shiny and they run and that's beautiful. Don't change it! Don't get rid of that because that's not pretty."

However, she also said that she believes everyone has to do what's best for themselves and their happiness.

"It's whatever make you happy," Zellweger said. "You for you, not for someone else or what somebody else needs from you. It also has to do with the journey that you're choosing. What you want out of life, you know? What motivates you?"

That year, Zellweger was nominated for an Oscar for her work in "Bridget Jones's Diary." She was nominated again in 2003 for "Chicago" and finally won the Academy Award in 2004 for her performance in "Cold Mountain."

Go here to watch the 2002 interview with Zellweger.