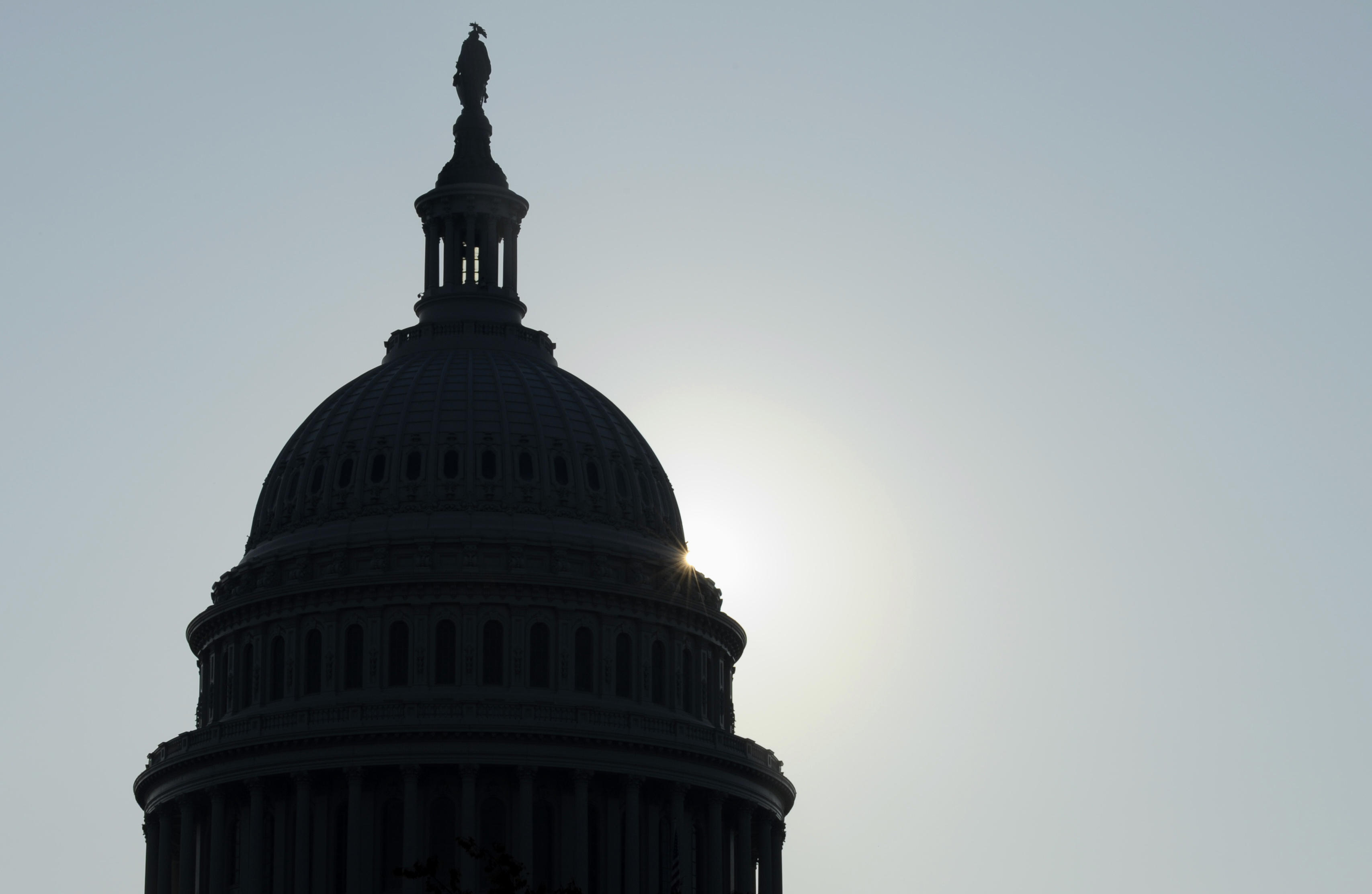 Republicans have spent the last seven years campaigning on the repeal of Obamacare, and now their efforts to fulfill that promise -- even with their majority control of Congress -- are collapsing.

A second version of the Senate Republican plan to repeal and replace the 2010 health care law hit a dead end late Monday, as two more GOP lawmakers came out against it, effectively blocking the legislation from advancing.

In response, Senate Majority Leader Mitch McConnell, R-Kentucky, announced Monday night that the upper chamber would instead vote on the House-passed health care bill that many Senate Republicans made clear they don't support with the first amendment being a proposal the Senate passed in 2015 that would repeal Obamacare with a two-year delay to find a replacement plan. This would require 51 votes rather than 60, a McConnell aide told CBS News.

All but two Senate Republicans voted in favor of that repeal bill two years ago. The "no" votes were Sen. Susan Collins, R-Maine, and Sen. Mark Kirk, R-Illinois, who no longer serves in Congress. At the time, Republicans had nothing to lose because they knew President Obama would veto the measure.

But, in rapid succession Tuesday three Republican senators signaled that they would vote against a motion to proceed on the measure: Susan Collins of Maine, Shelley Moore Capito of West Virginia and Lisa Murkowski of Alaska.

"I'm going to oppose the motion to proceed," she said. "I voted against this approach in 2015 and I do not think it's going to be constructive to repeal a law that at this point is so interwoven within our healthcare system and then hope over the next two years we will come up with some kind of a replacement. I think that would create great anxiety for individuals who rely on the ACA, I believe it would cause the insurance markets to go into turmoil."

While Sen. Shelley Moore Capito, R-West Virginia, said in a statement, "I cannot vote to repeal Obamacare without a replacement plan that addresses my concerns and the needs of West Virginians," she then made her position even clearer on Twitter. And as Murkowski boarded an elevator at the Capitol, she told reporters she is a "no" on the motion to proceed.

McConnell still said Thursday that the upper chamber would still have to vote on it, which comes in stark contrast to a comment he made over the July 4 recess at a Kentucky town hall: "I think repealing and then delaying the replacement doesn't work."

A Congressional Budget Office (CBO) analysis of the 2015 bill that was released in January of this year projected that 18 million more people would become uninsured right away, with 32 million over a decade.

President Trump, meanwhile, appeared to be in agreement with McConnell, tweeting, "Republicans should just REPEAL failing Obamacare now & and work on Healthcare Plan that will start from a clean slate. Dems will join in!"

Democrats quickly rebuffed Mr. Trump's claim that Democrats would participate in this strategy.

The president tweeted late last month that his party should repeal the law now and replace it at a later date despite saying in his first post-election interview in November with CBS's "60 Minutes" that repealing and replacing would be done "simultaneously."

Sen. Rand Paul, R-Kentucky, who has opposed the first two versions of the Senate health care bill, was among the first to advocate splitting it into two pieces.

But as Republicans learned in 2015, even if they can somehow muster the votes, they will be unable to fully repeal Obamacare through the budget reconciliation process, which allows them to pass certain legislation with a simple majority rather than a supermajority. The reconciliation process has certain rules that only allowed Republicans to touch Obamacare's budget-related provisions, not its regulations. The bill would repeal all of Obamacare's subsidies, taxes, and penalties for those who don't buy insurance, but keeps in place Obamacare's rules about what insurers must cover.

Despite the fact that enough senators to scuttle the pure repeal effort have already said they'd vote against even putting the bill on the floor, McConnell insists that such a vote is coming.

"Sometime in the near future we'll have a vote on repealing Obamacare, essentially the same vote that we had in 2015."  The majority leader's words function as a challenge to his conference: though Republicans have promised repeal, they've only delivered that one time -- when they all knew Obama would veto the bill.

Sen John McCain, who is recovering from surgery to remove a blood clot above his left eye, wants to see bipartisanship. Several other senators as well, including Lindsey Graham of South Carolina, are advocating that Republicans negotiate with Democrats, who have been calling for bipartisan talks for weeks. In a statement, the Arizona senator called for a return to regular order, with hearings on any health care bill in the future.

McConnell said it's his "suspicion" that the Senate will indeed hold hearings on new health care legislation. Democrats have for weeks complained that Republicans have crafted their health care bill behind closed doors.

There is also the possibility that McConnell will move on for now. The next challenge for Republicans is getting a legislative package to overhaul the tax code. But first, they'll have to pass a budget resolution, which will enable the GOP-controlled Senate to use reconciliation to get a tax measure passed with just 51 votes. House Republicans began the process Tuesday with the release of their budget blueprint, but with health care faltering, tax reform is also likely to be an uphill battle. As it is, the AP notes that Republicans have so far excluded Democrats from tax talks, just as they did on health care. And similarly, there are divisions within the Republican conference over tax cuts that pose a threat to

Though the president pronounced the failure to pass an Obamacare repeal bill "disappointing," he also seemed to be looking ahead to other issues.