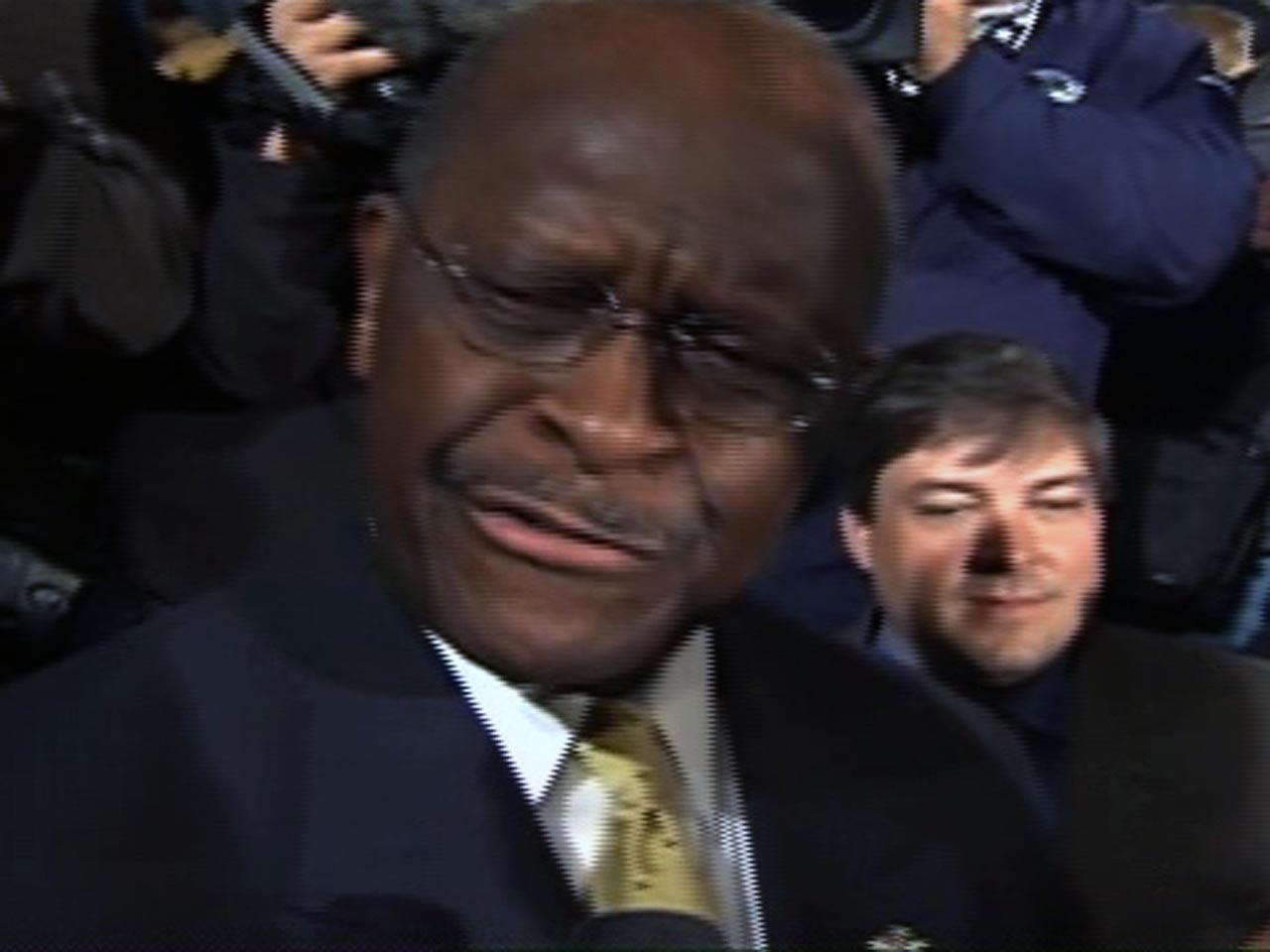 It is too early to tell if the charges of sexual harassment against Herman Cain will sink his candidacy. At press time, polls indicate that his support has eroded somewhat, but more than two weeks after the story broke, Cain is still in the top tier of GOP presidential candidates. And media criticism surrounding the allegations seems aimed at his campaign's bungled attempts to manage the crisis rather than at the shocking charges themselves. Despite the typically explosive alchemy of race and sexuality, the details of the charges seem to have elicited little more than a shrug. In the context of American history, that a black man accused of sexual aggression by white women would remain a viable candidate for the presidential nomination is, frankly, breathtaking.

Between 1882 and 1968, white mobs lynched nearly 3,500 African-American men, many allegedly as punishment for sexual violence against white women. Decades of legal reform and organizing by civil rights groups made lynching extremely rare after 1970, but the image of the black male sexual aggressor endured in the national imagination and in electoral politics. Academics have argued, for example, that the infamous Willie Horton ad linking Michael Dukakis to a black male rapist played a crucial role in George H.W. Bush's 1988 victory. As recently as 2006, the Republican National Committee continued to mine this trope--running an ad against Harold Ford Jr. that painted him as a playboy and ended with a blond white woman imploring, "Harold--call me!"

Cain and his supporters were certainly aware of this history when they revived the phrase "high-tech lynching" to cast Sharon Bialek's accusations as the product of a left-wing plot. The ill-defined term was invoked to great effect in 1991 by then-Supreme Court nominee Clarence Thomas when Anita Hill testified in front of the all-white, all-male Senate Judiciary Committee. Black feminists quickly pointed out that in the history of lynching, no posse of powerful white men was ever formed to protect a black woman from sexual violence. But despite the historical non sequitur, Thomas used "high-tech lynching" to consolidate the support of many black Americans, who have never since viewed him as favorably as they did at that moment.

Neither Thomas nor Cain was ever in any imminent danger of torture or murder, both of which are fundamental aspects of lynching. Neither man was attacked by a mob acting outside the normal structures of society and government; the inquiries into both men's actions have followed standard media, employment and governmental practices. And while television and the Internet helped promulgate their stories, there was nothing particularly technological about their experiences.

I suspect that what Cain and Thomas meant was that they were the victims of a symbolic lynching, not a high-tech one. On these terms, at least, Cain's case contains some of the expected narrative elements: a black man seeks a position of power and influence, white women accuse him of sexual aggression, white men attack and destroy the black man and claim their actions are motivated by defense of the women's honor. Except, as far as I can tell, the third aspect of the story, the part that would make this a symbolic lynching, has not happened. For the most part Cain's support has remained robust; in fact, his support among male Republicans, who are overwhelmingly white, has decreased only one percentage point, compared with a 13 percent drop among women. Even those men reconsidering his candidacy report that the harassment charges have made little impact on their choice.

Perhaps Cain's candidacy has delivered the post-racial America that Barack Obama's election was supposed to achieve in 2008, uniting black and white men in defense against "scurrilous" charges. But here's another explanation: perhaps lynching was never about the protection of white women's virtue, and so can be easily shed as an impetus for dislike of a black candidate. In 1895, pioneering journalist Ida Wells published A Red Record, in which she documented more than 1,100 lynchings from 1882 to 1894. Hers was the first attempt to challenge the mythology of lynching with empirical evidence. She discovered that fewer than a third of lynching victims had been charged with sex crimes, falsely or otherwise, and that most "were lynched for any other reason which could be manufactured by a mob wishing to indulge in a lynching bee." Wells's writing and activism demonstrated that sexual violence was never more than a convenient cover story for mob violence whose main purpose was to coerce, control and terrorize black citizens. Wells reasoned of white lynch mobs, "To justify their own barbarism they assume a chivalry which they do not possess."

By Wells's account lynching was never about the noble impulse to protect vulnerable women from aggressive black men. It was about ensuring a rigid social order where subordinate groups knew their place and did not seek to challenge existing structures of power. The rape/lynching myth denied white women any sexual agency of their own, and ensured that they remained the symbolic and actual property of white men who could and would use their bodies as the terrain for enacting violence. The myth silenced the experiences of black women who were victimized by white male rapists, and it terrorized and brutalized black men. Lynching was an encompassing act of social control.

Therefore, when we look for "symbolic lynching" in the twenty-first century, we should not fall into reifying the myth that it is primarily motivated by interracial sexual aggression. Instead we should look for acts of symbolic violence against any person or group that seeks to upturn the social system and challenge the assumptions of how power is distributed. In this sense, I am not at all surprised to discover there is no lynch mob out to get Herman Cain.

Bio: Melissa Harris-Perry is a professor of political science at Tulane University. The opinions expressed in this commentary are solely those of the author.