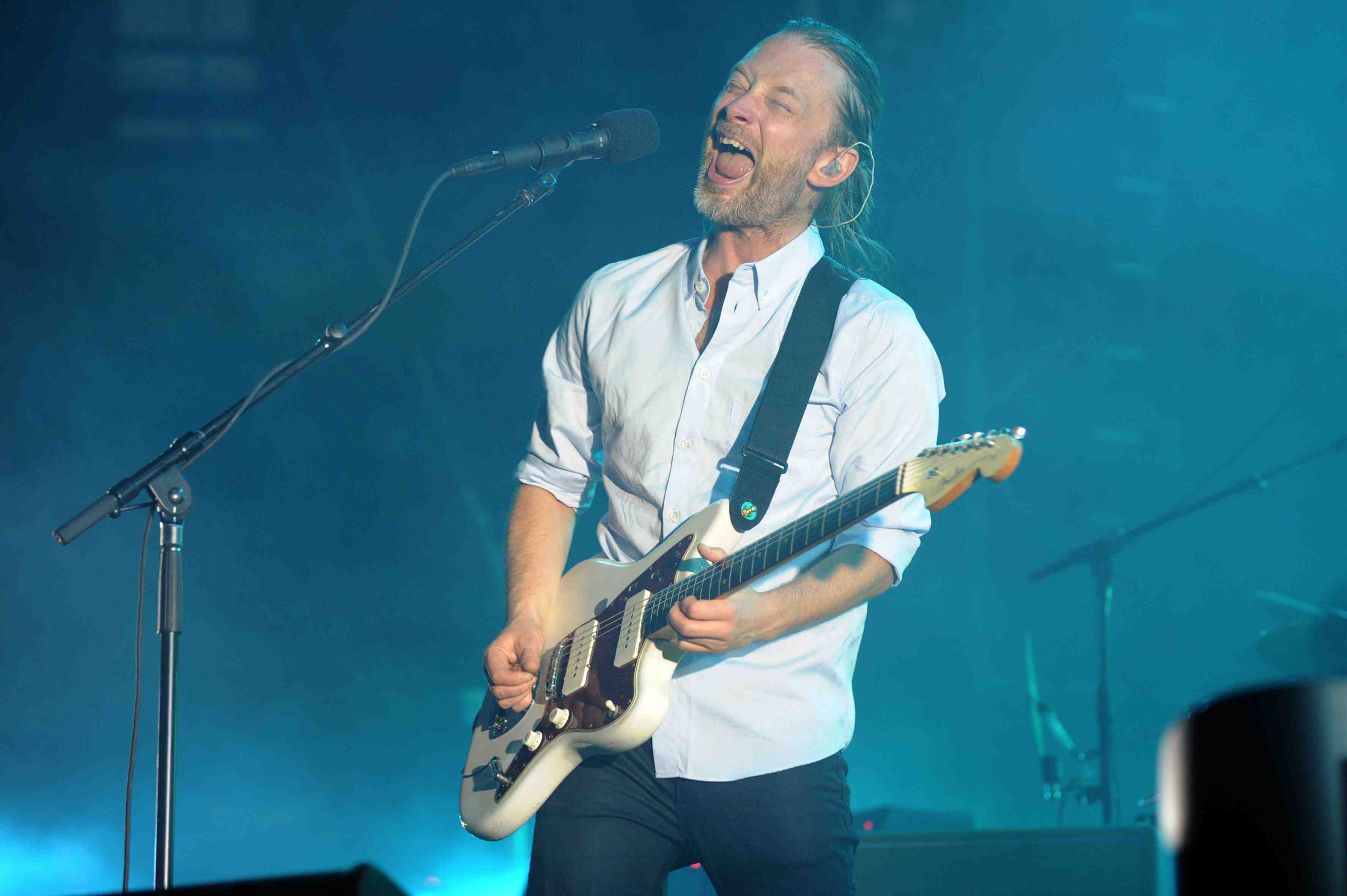 Giving stuff away for free has been a tried-and-true way to rev up sales. Costco's (COST) sample vendors certainly know it, and any buy-one-get-one-free marketer knows it too.

But what about when it comes to music? That's a tough nut to crack. Anyone with an Internet connection and no qualms about breaking the law can illegally download an album in minutes. Those with more respect for copyright laws can usually find what they want for free on Pandora (P) and Spotify.

A team of researchers decided to look at what happened when British band Radiohead released a new album in 2007 and allowed buyers to pick their own prices. Keep in mind, this was seven years ago -- light years in an industry constantly roiled by technological change. But some of the researchers' findings may still be relevant today.

In a paper released in July, the researchers discuss what happened in 2007 when fans went to Radiohead's website to pre-order the band's new album "In Rainbows." Radiohead decided to let fans decide the amount to pay for the digital download. Fans could pay anywhere from nothing (with a small service charge added) to a maximum of just under 100 British pounds. The offer lasted for three months, ending one month before the album was released in physical and digital form.

What happened is, in economic terms, curious: Few listeners actually tried to get the album for free. Perhaps giving people a choice on price created a "warm glow" with fans, who in return wanted to pay what they considered a fair amount, the researchers wrote. They don't know the average price fans ended up paying, however.

Some people who bought the album praised Radiohead for the pricing experiment. One reviewer, writing on Amazon, had this to say:

I initially interpreted it as a moral conundrum, a test to see how much (people) would pay for something they could buy on CD for $18.95. Yet that tiny but powerful phrase on the order screen, "It's up to you," seemed only to be the band's way of lowering the aforementioned barrier by placing control in the customers' hands, and another means of connecting with the millions of people who connect so strongly with them.

Radiohead singer Thom Yorke has said the band made more money from digital downloads of "In Rainbows" than for all of its other albums, the team wrote. Radiohead's unusual pricing strategy for the album earned it considerable media attention, which may have also helped drive sales. And yet even though digital sales spiked, there was no impact on subsequent CD sales, the researchers wrote.

The band Nine Inch Nails gave away its album "The Slip" in 2008, but saw starkly different results, the team wrote. It didn't ask fans to name a price, but instead simply offered the download for free a couple of months before releasing it to traditional sales channels. The physical CD sales of the album were unchanged by the move, but digital album sales suffered. And the free release didn't generate as much media attention as Radiohead's pick-your-price move did.

One of the researchers on the team, Pinar Dogan of Harvard Kennedy School, wrote in a statement that the findings of her study may not be generalizable to other artists. But the authors "interpret it as a possibility theorem; it is possible to achieve higher revenues by offering music for free."