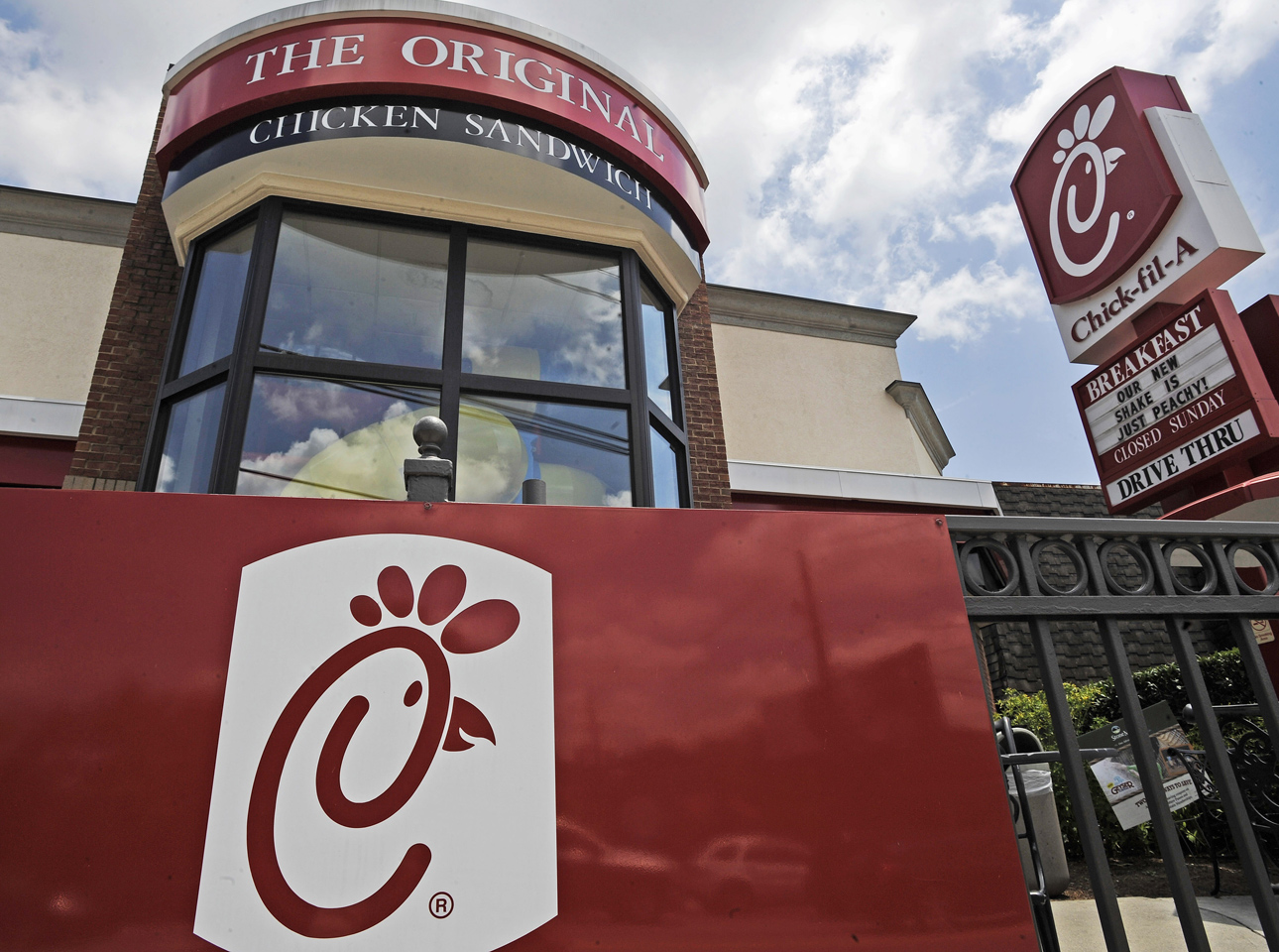 The fast food chain says it will serve only chicken raised without antibiotics within the next five years.

The company’s announcement comes at a time of increased scrutiny over antibiotics in the U.S. meat supply. Antibiotics have traditionally been used in animal feed to fatten up poultry, cattle and livestock. But in recent years, health officials have warned ingestion of these foods over time might lead to growth of antibiotic-resistant germs.

In December, The Food and Drug Administration announced a plan to phase out antibiotics from meat production citing drug resistance fears, pointing out some of the medications are important for treating infectious diseases in humans.

The agency’s proposal is to change labeling on antibiotics that would mean they could only be used with a veterinarian’s approval. However the proposal is only voluntary, and animal pharmaceutical companies would have to opt in.

“Based on our outreach, we have every reason to believe that animal pharmaceutical companies will support us in this effort,” FDA’s deputy commission for foods and veterinary medicine, Michael Taylor, said at the time.

Chick-fil-A said it's working with suppliers to build up an adequate supply of antibiotic-free chickens for its nearly 1,800 restaurants. It is asking suppliers to work with the U.S. Department of Agriculture to verify that no antibiotics are administered on the chickens at any point.

Chick-fil-A, based in Atlanta, operates locations in 39 states and Washington, D.C.

When it comes to eating meat, many consumers simply don't like the idea of eating food that has been fed antibiotics, and serving meat raised without antibiotics can be a selling point for companies.

Tim Tassopoulos, Chick-fil-A's executive vice president of operations, said in a phone interview that the company planned to keep customers updated on its progress and eventually advertise its conversion in its restaurants.

"We're going to make sure customers know," he said.

Chick-fil-A isn't the first chain to tout meat raised without antibiotics. Chipotle, which has surged in popularity in recent years, has also made its commitment to "responsibility raised" meat an integral part of its identity. Supply issues have forced the Mexican food chain to use conventionally raised meat at times, most notably for beef. For chicken, Chipotle says less than 1 percent of its meat was conventionally raised last year.

Meanwhile, Tassopoulos says that the switch to chickens raised without antibiotics would likely result in higher prices for customers, but said the company is working with suppliers to ensure the impact is "minimal."

Chick-fil-A said this shift will require "changes along every point of the supply chain - from the hatchery to the processing plant." The company's suppliers include Tyson, Purdue and Pilgrim's Pride.

Rob Dugas, vice president of Chick-fil-A's supply chain, said that suppliers weren't surprised by the request given recent consumer trends. But he said it would still take them some time to make the necessary changes.

Paul Shapiro, a spokesman for the Humane Society of the United States, said that Chick-fil-A's decision was a positive step on the public health front. In terms of animal welfare, however, he noted that the use of antibiotics is a "minor" factor affecting the conditions in which the chickens are raised.

Shapiro said one of the biggest problems from an animal welfare perspective is that birds are genetically selected to grow as fat as possible as quickly as possible.

In a statement, the National Chicken Council said the chicken industry works to ensure that no matter which production system consumers choose, "they can have confidence in the safety and nutrition of all of their chicken purchases." Spokesman Tom Super also said breeding practices have helped "raise a better chicken" while improving its welfare.