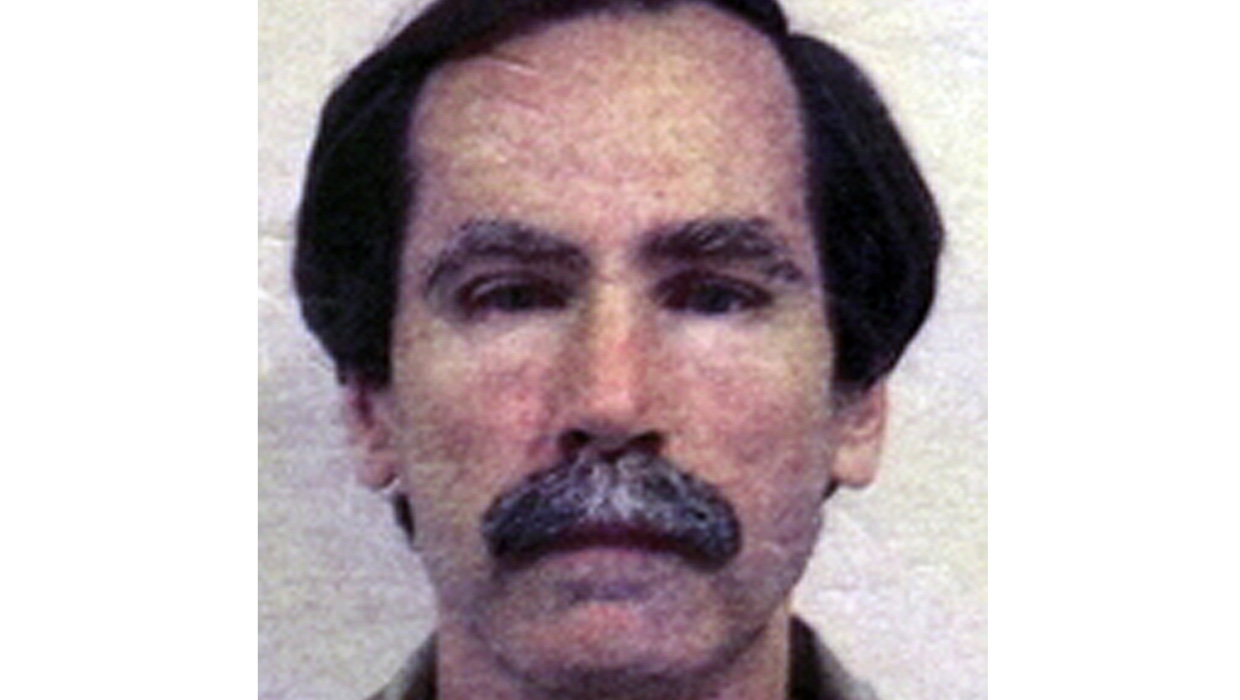 What do you do when a serial rapist moves in next door?

That's the question residents of Southern California's Antelope Valley are left asking themselves after a judge ordered 63-year-old Christopher Hubbart - known as the "pillowcase rapist" for muffling women's screams - released into their community on Friday, despite a bevy of protests.

Hubbart has admitted raping 40 women between 1971 and 1982, when he was sentenced to 16 years in prison. Authorities place the number of Hubbart's victims closer to 100. He was paroled after eight years, in 1990, but arrested in a new attack just two months later and returned to prison until 1996.

When that prison term ended, Hubbart was deemed a sexually violent predator who was likely to reoffend and was confined to a state mental hospital. But doctors at the hospital recently concluded he was fit for release.

Santa Clara County Superior Court Judge Gilbert Brown ordered him released late last year into Los Angeles County, where Hubbart was born and raised, but the release was delayed after a landlord succumbed to public pressure and withdrew his offer to rent to Hubbart.

On Friday, Judge Brown authorized his release to another house a few miles away in the desert community of Lake Los Angeles.

The decision comes after residents, local politicians and law enforcement officials had lobbied to change his mind. Several Lake Los Angeles residents even attended a hearing Wednesday in San Jose, 350 miles away, to oppose Hubbart's release into their community.

"It's very difficult for communities to deal with this and understandably so because it can be terrifying to find out that someone with that kind of history would be moving into the community," Katie Gotch, spokesperson for the Association for the Treatment of Sexual Abusers, an organization dedicated to preventing sexual abuse, told CBS News' Crimesider hours before the judge's ruling Friday.

However, Gotch said, Hubbart has been in custody for a long period of time and typically once someone is deemed appropriate for release, they have gone through the necessary steps to become a reduced risk to the community.

"I think it's always important to remember that individuals do have the ability to change, even those who have committed horrible, horrific behaviors," Gotch told Crimesider.

"The longer an individual has demonstrated offense free behavior, the likelihood for recidivism is reduced significantly," she continued.

In fact, Gotch said, successful reintegration into society is highly important when it comes to reducing the risk of an individual relapsing into crime.

"In order for an individual to make [positive] changes in their lives - this goes for everyone - having housing, food, clothing and those types of basics increases the likelihood that they will be successful at obtaining employment and becoming pro-social members of society," Gotch said. "When there are barriers - like where to live - there are unintended consequences. The only place they can live is a rural community where they don't have as many opportunities open to them."

California laws bar sex offenders from living within 2,000 feet of schools and other places where children congregate, eliminating nearly all urban areas in the state. Thus, Lake Los Angeles residents say their isolated community has become a "dumping ground" for sexually violent predators.

Assemblyman Steve Fox, a Democrat who represents the region, said 1,000 of the 10,000 sexual predators released into Los Angeles County live in the Antelope Valley area, which has less than 3 percent of the county's population. Fox introduced a bill to revise the state's Sexually Violent Predator Act so that potential areas for release must be given notice and an opportunity to be heard in court before selection. It would also then transfer a case to the local county's court for supervision.

Fox, as well as the Los Angeles County district attorney and the county sheriff had also each urged the judge to rescind his initial decision concerning Hubbart's release.

But, Gotch says, providing support and accountability is much more effective than saying, "Don't live in my backyard."

"The reality is they have to go somewhere. Even though we may not want them, we increase community safety when we provide support and assist in reintegration," she said, adding that it's important for individuals in the community to be educated and aware.

Being aware of a sexual offender living in the community, although it can be concerning, can help increase safety because then individuals can take the necessary precautions that they see fit, Gotch said.

Because Hubbart is no longer on parole, William McSweeney, the sheriff department's chief of detectives, said the Los Angeles County Sheriff's Department will be responsible for monitoring him. Release terms would require him to wear a GPS ankle bracelet, continue treatment, obey a curfew and be subject to random searches and seizures, drug testing and polygraphs.

Residents of the Antelope Valley are wondering...will it be enough?

In the meantime, Palmdale Mayor James Ledford said the city is going to continue to try to fight the judge's order.

Cheryl Holbrook, who is a member of the Ladies of Lake LA, a community group created to fight Hubbart's release to their community, said members were headed out to Hubbart's new address Friday afternoon to protest.

"I think it's wrong," said Holbrook, who says she was raped as a 14-year-old by two men at knifepoint, and impregnanted. "When this guy commits another crime, the blood's going to be on that judge's shoulders. He ought to be held accountable for what he is doing."