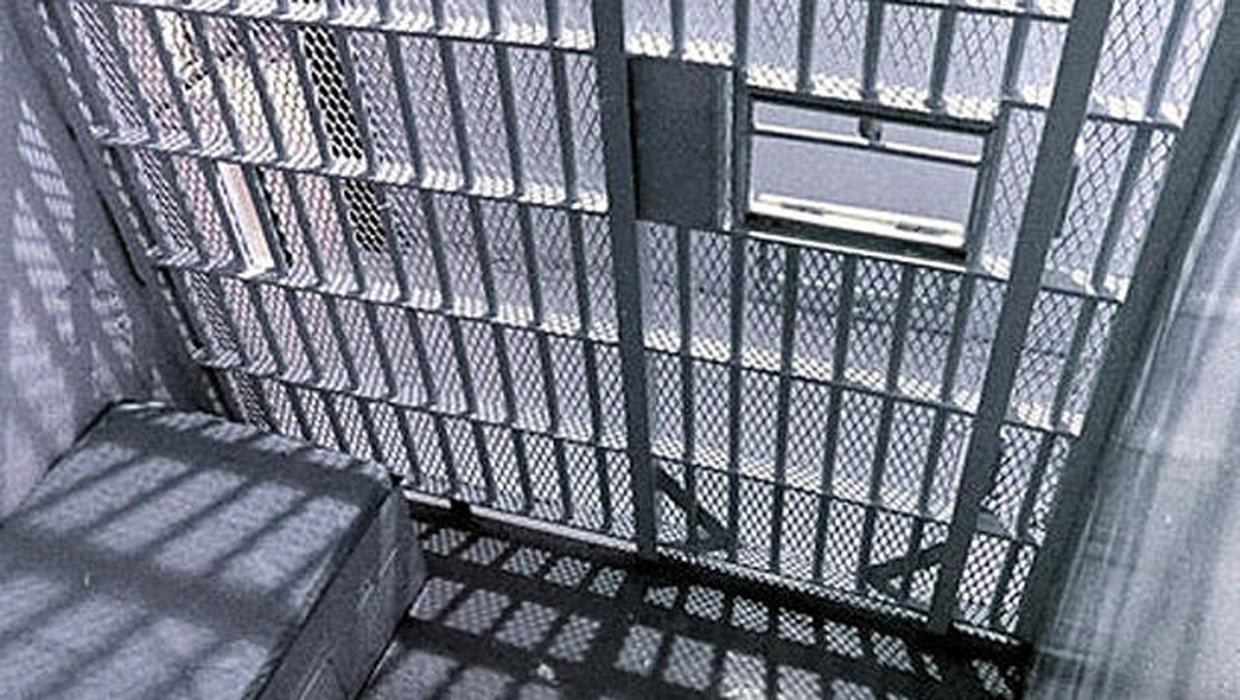 About 68 percent of 405,000 prisoners released in 30 states in 2005 were arrested for a new crime within three years of their release from prison, and 77 percent were arrested within five years, according to a report by the Bureau of Justice Statistics (BJS) released Tuesday.

The report, entitled Recidivism of State Prisoners Released in 2005, is based on a BJS data collection which tracked a sample of former prison inmates from 30 states for five years following their release in 2005.

According to the report, prisoners released after serving time for a property offense were the most likely to recidivate, or relapse into crime. The report also found that recidivism was highest among males, blacks and young adults.

Public order offenses include weapons offenses, driving under the influence and other miscellaneous or unspecified crimes..

Matt Durose, a statistician for the Bureau of Justice, told CBS News' Crimesider that the report "will provide a lot of information for policy makers on the official recognized behavior of released prisoners."

"When we've put these reports out in the past, different states have looked to the BJS report as a way to compare the recidivism rates within their states to a larger group of states."

Award-winning journalist Nancy Mullane studied recidivism rates, specifically among murderers, for her book, "Life after Murder." In it, she profiled five murderers who served 20 or more years before they were released after convincing a parole board that they were worthy of another chance.

"We just send them to prison and never hear about them again. I became really fascinated with who these men were. Are they really 'once a murderer, always a murderer?,'" Mullane asked in an interview with Crimesider late last month.

Mullane said her research has taught her that there are some convicted killers who "are back out in society and have so much to teach us about rehabilitation, redemption and about really screwing up in your life - massively - and then what it takes to come back, what it takes to be a person again and give back to society."

"People can change," she said.

"That's the lowest recidivism rate. That's unheard of," Mullane said. "In 20 years, the chance of you being returned on another murder was zero."

Out of all violent offenders released in 30 states in 2005, about 33 percent were arrested for another violent offense within five years of their release.

A BJS news release says its latest findings on recidivism cannot be directly compared to the bureau's previous study on prisoners released in 1994 in 15 states, because of changes in the demographic characteristics and criminal histories of the U.S. prison population, an increase in the number of states in the study, and improvements made to the quality and completeness of the nation's criminal history records since the mid-1990s.