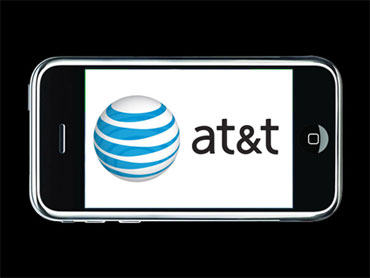 AT&T's smartphone pricing overhaul, announced earlier this week, has ignited a heated debate among consumers, causing many to scratch their heads and wonder just what the shift means for them.

In a nutshell, AT&T has done away with its unlimited data plan and will now offer two-tiered data plan pricing. Some people are praising the carrier for offering a plan that aligns costs with customer data usage, while others call the company greedy and criticize it for potentially stifling future mobile application usage and innovation.

While many consumers will likely benefit from the new plan, some of AT&T's most rabid data users will likely pay more. In an effort to better explain the new pricing structure and provide a clearer explanation of what it means to wireless customers, CNET has put together this list of frequently asked questions.

Let's start with the basics.

What is the new pricing plan that will go into effect for all AT&T smartphones starting June 7?

Who will be subject to the new pricing?

This plan will affect new AT&T smartphone subscribers who sign up for service on or after June 7. Current smartphone subscribers, including iPhone and iPad customers who have already signed up for the $30 unlimited data plans, are grandfathered in. They can continue to use those unlimited plans until their contracts run out. But if they want to switch their plans to either the $15 or the $25 plan they can.

Once subscribers switch to the new plan, however, they will not be able to go back to the $30 all-you-can-eat plan. Anyone buying the new iPhone that is supposed to be released this summer will have to sign up for one of the new plans. And if current iPhone users want to tether an existing iPhone and use it as a modem, they must sign up for the $25 DataPro plan, plus pay an additional $20.

What happens if I go over my limit?

If you are signed up for the 2GB DataPro plan and exceed your monthly cap, you will be charged $10 extra for an additional 1GB of data. This means that if you use between 2GB and 3GB of data your bill will be $35. If you use 4GB of data that month, it will cost you $45. And 5GB of data usage in a month will set you back $55, and so on.