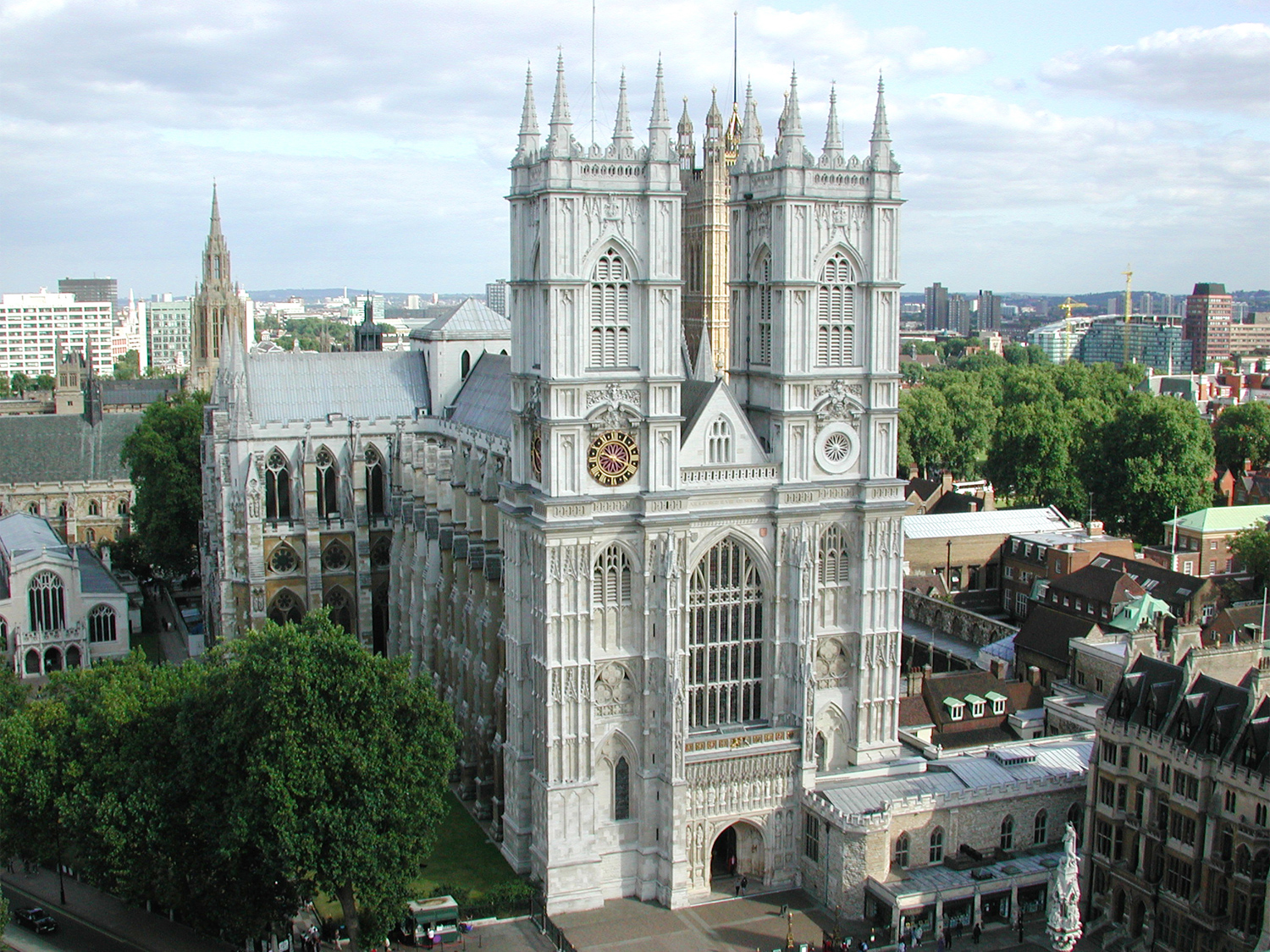 (CBS) - Royal wedding fans will soon be able to take a virtual tour of Westminster Abbey, the site of Prince William and Kate Middleton's wedding ceremony, through their smartphones.

The Abbey 3D app, which uses the same technology that is commonly used in film production, will offer Android, iPhone and iPad users an intimate and realistic tour of the royal church.

The app opens at the Great West Door, where Middleton will begin her walk down the aisle with her father on April 29.

"Hotspots" of information, like the grave of the Unknown Warrior, and their significance on the day of the wedding, will pop up throughout the virtual tour.

It will also include a birds-eye view of the Abbey, showing the layout of the church, archive pictures and potted biographies on key participants at the royal wedding.

Proceeds of the Abbey 3D app, which is priced at 2.99 pounds (about $4.85 USD), will be split equally between William and Middleton's Charitable Gift Fund and the Westminster Abbey Foundation.