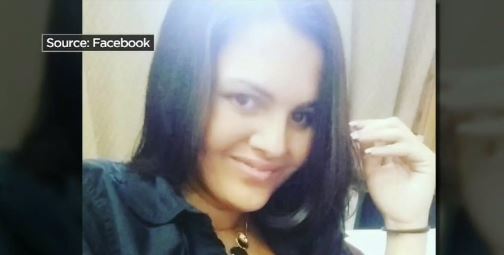 MIAMI - Fat clots in her lungs and heart killed a West Virginia woman who died after undergoing a cosmetic procedure at a Hialeah clinic, according to the Miami-Dade Medical Examiner.

Heather Meadows, 29, was rushed to Palm Springs General Hospital on Thursday, May 12th, after she suffered "medical complications" at the Encore Plastic Surgery, reports CBS Miami.

Fat particles clogged the arteries of Meadows' lungs and heart, causing the organs to fail, according to the medical examiner's office.

A secondary cause of death was listed as complications from a lipid transfer, according to CBS Miami partner The Miami Herald. The fat particles that killed Meadows likely entered her bloodstream through a vein during a fat transfer procedure.

Fat transfer is a common procedure performed during what is known as a "Brazilian Butt Lift." During the procedure, liposuction is performed on the torso and that fat is then injected into the buttocks area.

In the past, the Florida Department of Health has charged physicians who worked at Encore Plastic Surgery and two other affiliated clinics, Vanity Cosmetic Surgery and Spectrum Aesthetics in Miami, with medical malpractice and employing unlicensed professionals.

Many doctors operate at Encore and the Vanity Cosmetic Center in west Miami-Dade.

Encore's website lists two surgeons, Dr. James McAdoo and Dr. Orlando Llorente. Neither have any history of complaints or discipline by the state.

It's not clear if either of these doctors operated on Meadows.

In 2013, a 51-year-old woman died of the same cause, fat clots in her lung, after a similar cosmetic procedure at a clinic affiliated with Encore, Vanity Cosmetic Surgery in Miami, according to the Miami Herald.