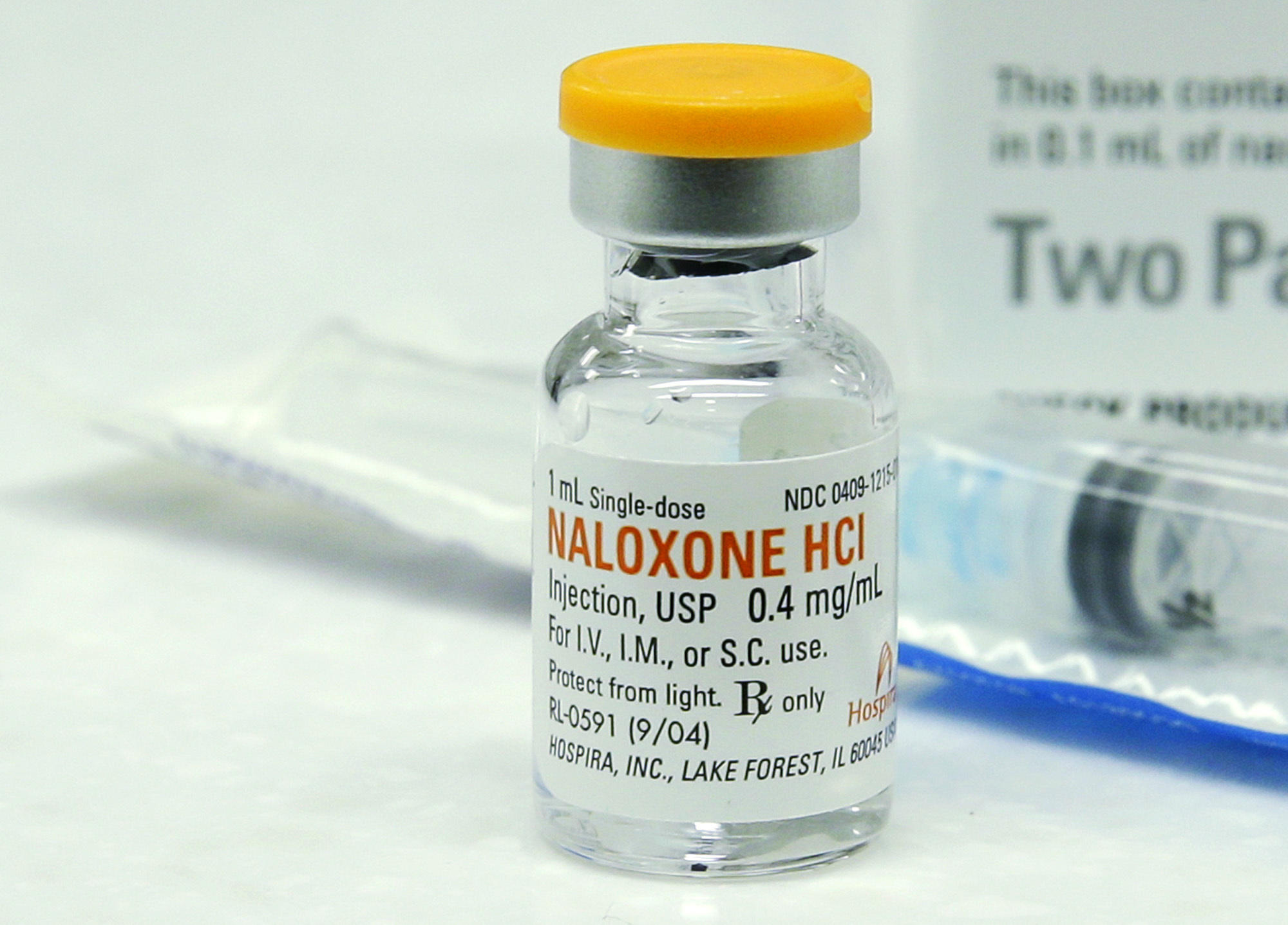 MORGANTOWN, W.Va. -- West Virginia health officials are responding to opioid overdoses by distributing more than 8,000 kits with an antidote -- Naloxone -- that can get people breathing again if administered in time.

Money for the kits comes from a $1 million federal grant to West Virginia, which has had the nation’s highest rate of overdose deaths.

“Naloxone is a lifesaving antidote that, if administered in a timely manner, can effectively reverse respiratory depression caused by opioid and opiate overdose and revive victims,” said Dr. Rahul Gupta, commissioner of the Bureau for Public Health.  “This collaboration represents an essential step toward turning around West Virginia’s staggering overdose statistics.”

Federal data show West Virginia had 725 overdose deaths in 2015, the highest rate of any state at 41.5 per 100,000 people. Last year’s numbers are expected to show little improvement.

“We have seen a significant and steady increase in all drug overdose deaths in West Virginia over the last several years.  Unfortunately, based upon the trend we are seeing, the number of overdose deaths has not yet peaked,” Gupta said. “We expect our preliminary data for 2016 to further increase as more toxicology results are recorded.”

Those entities have all been increasing use of the drug, which has seen its prices climb over recent years. A 2016 study even claimed that the price hikes may threaten efforts to reduce overdoses. The study noted that a two-dose package may cost as much as $4,500, which is a 500 percent increase over two years.

The project is funded with a $1 million federal grant managed by the state Bureau for Behavioral Health and Health Facilities and administered by Gupta’s bureau. West Virginia University’s Injury Control Research Center will implement and evaluate the project.

More than 4,000 of the two-dose kits will go out in the next few weeks to high priority areas, including needle-exchange programs and police and fire departments in the cities of Huntington, Charleston, Wheeling and Morgantown and other urban and rural areas.

Emergency medical personnel currently carry the antidote, but this project should make it more widely available to other first responders and to people at high risk, their family members, friends and caregivers, said Herb Linn, the center’s deputy director.

“We’re looking at getting more naloxone out into a variety of individuals’ hands, who are in a position to be a witness to an overdose or get called and respond more immediately,” Linn said.

There may have been some recent progress in limiting fatalities from prescription opioids, but there’s been an upsurge in overdose deaths involving heroin and fentanyl, he said. “The problem remains huge in West Virginia, which likely continues to have the highest rate of overdose deaths. The naloxone distribution can only help to turn that epidemic around.”

West Virginia several years ago had one of the highest opioid drug prescription rates in the nation, which correlated with higher overdose deaths, Gupta said. The opioid epidemic is evolving, with prescription rates declining but the cheaper alternative of heroin available on the streets, sometimes contaminated with far more potent fentanyl and even the elephant tranquilizer carfentanil, he said.

“We’re looking at addiction as a chronic relapsing disease rather than a stigma,” he said. The state response includes making more treatment, counseling and workforce training available, as well as screening pregnant women, whose cases and babies are treated as a priority, he said.