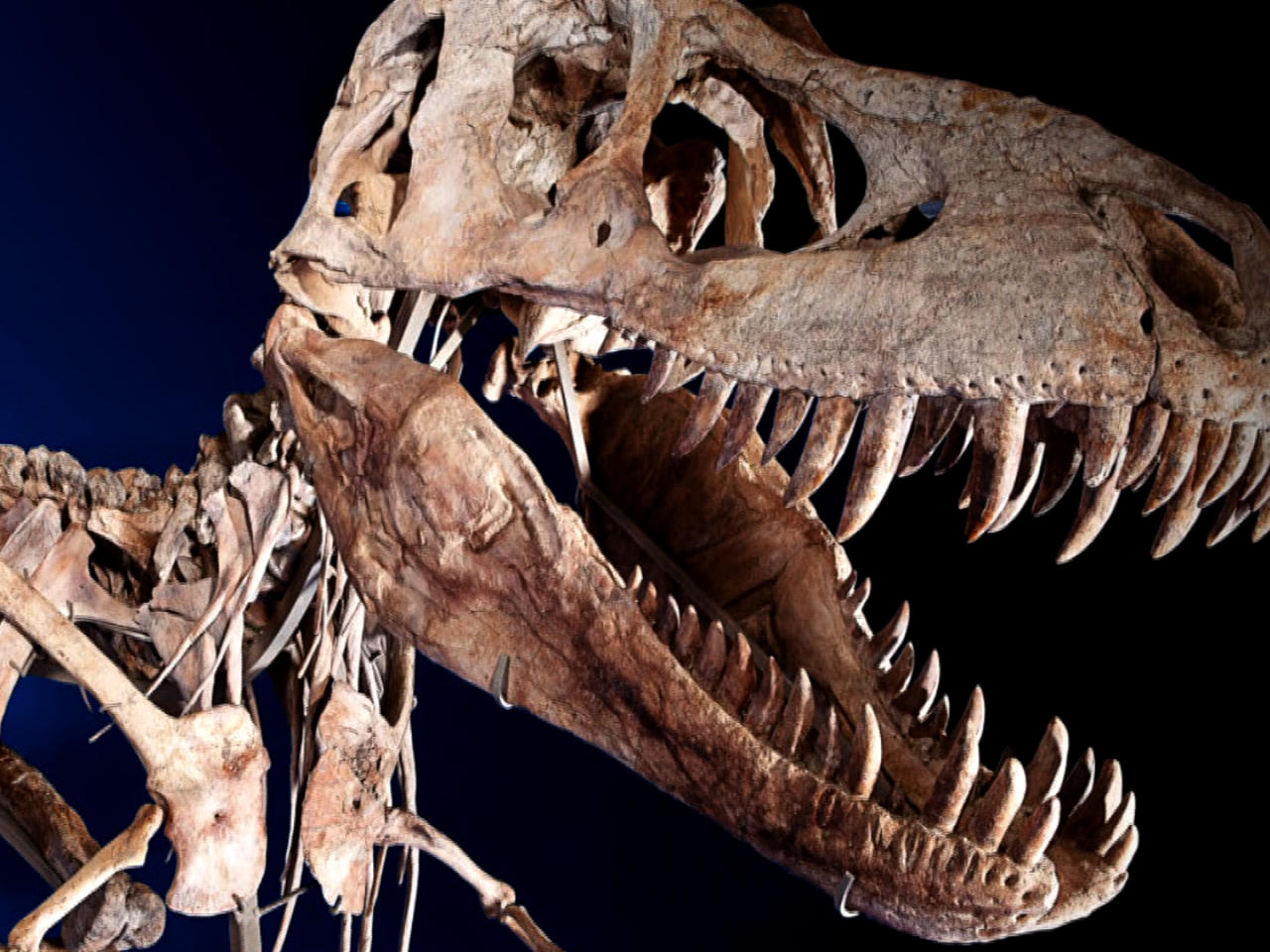 Dinosaurs may not have been cold-blooded like modern reptiles or warm-blooded like mammals and birds -- instead, they may have dominated the planet for 135 million years with blood that ran neither hot nor cold, but was a kind of in-between that's rare nowadays, researchers say.

Modern reptiles such as lizards, snakes and turtles are cold-blooded or ectothermic, meaning their body temperatures depend on their environments. Birds and mammals, on the other hand, are warm-blooded, meaning they control their own body temperatures, attempting to keep them at a safe constant -- in the case of humans, at about 98.6 degrees Fahrenheit (37 degrees Celsius).

Dinosaurs are classified as reptiles, and so for many years scientists thought the beasts were cold-blooded, with slow metabolisms that forced them to lumber across the landscape. However, birds are modern-day dinosaurs and warm-blooded, with fast metabolic rates that give them active lifestyles, raising the question of whether or not their extinct dinosaur relatives were also warm-blooded. [Avian Ancestors: Dinosaurs That Learned to Fly (Images)]

To help solve this decades-old mystery, researchers developed a new method for analyzing the metabolism of extinct animals. They found "dinosaurs do not fit comfortably into either the cold-blooded or warm-blooded camp -- they genuinely explored a middle way," said lead study author John Grady, a theoretical ecologist at the University of New Mexico.

Scientists often seek to deduce the metabolisms of extinct animals by looking at the rates at which their bones grow. The method resembles cutting into a tree and looking at the thickness of the rings of wood within, which can reveal how well or poorly that tree grew any given year. Similarly, looking at the way bone is deposited in layers in fossils reveals how quickly or slowly that animal might have grown.

Grady and his colleagues not only looked at growth rings in fossils, but also sought to estimate their metabolic rates by looking at changes in body size as animals grew from birth to adults. The researchers looked at a broad spectrum of animals encompassing both extinct and living species, including cold- and warm-blooded creatures, as well as dinosaurs.

When the researchers examined how fast dinosaurs grew, they found that the animals resembled neither mammals nor modern reptiles, and were neither ectotherms nor endotherms. Instead, dinosaurs occupied a middle ground, making them so-called "mesotherms."

Today, such energetically intermediate animals are uncommon, but they do exist. For instance, the great white shark, tuna and leatherback sea turtle are mesotherms, as is the echidna, an egg-laying mammal from Australia. Like mammals, mesotherms generate enough heat to keep their blood warmer than their environment, but like modern reptiles, they do not maintain a constant body temperature. [See Photos of Echidna and Other Bizarre Monotremes]

"For instance, tuna body temperature declines when they dive into deep, colder waters, but it always stays above the surrounding water," Grady told Live Science.

Some animals are what are known as gigantotherms, meaning they are just so massive that they maintain heat even though they do not actively control their body temperature.

Advantages of being a mesotherm

Mesothermy would have permitted dinosaurs to move, grow and reproduce faster than their cold-blooded reptilian relatives, making the dinosaurs more dangerous predators and more elusive prey. This may explain why dinosaurs dominated the world until their extinction about 65 million years ago, Grady suggested.

At the same time, dinosaurs' lower metabolic rates compared to mammals allowed them to get by on less food. This may have permitted the enormous bulk that many dinosaur species attained. "For instance, it is doubtful that a lion the size of T. rex would be able to eat enough wildebeests or elephants without starving to death," Grady said. "With their lower food demands, however, a real T. rex was able to get by just fine."

Although mesothermy appears widespread among dinosaurs, not every dinosaur was necessarily a mesotherm, Grady said. "Dinosaurs were a big and diverse bunch, and some may have been endotherms or ectotherms," he said. "In particular, feathered dinosaurs are a bit of a mystery. What do you call a metabolically intermediate animal covered in feathers? Is it like the mesothermic echidna? Or just a low-power endotherm?"

The first bird, Archaeopteryx, "was more like a regular dinosaur than any living bird," Grady said. "It grew to maturity in about two years. In contrast, a similarly sized hawk grows in about six weeks, almost 20 times faster. Despite feathers and the ability to take flight, the first birds were not the active, hot-blooded fliers their descendants came to be."

These findings could help shed light on how warm-blooded animals such as humans evolved.

"The origins of endothermy in mammals and birds are unclear," Grady said. Studying the growth rates of the ancestors of birds and mammals "will shed light on these mysterious creatures."

The scientists detailed their findings in the June 13 issue of the journal Science. 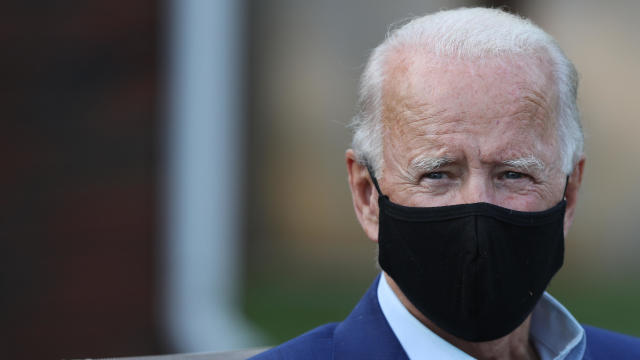