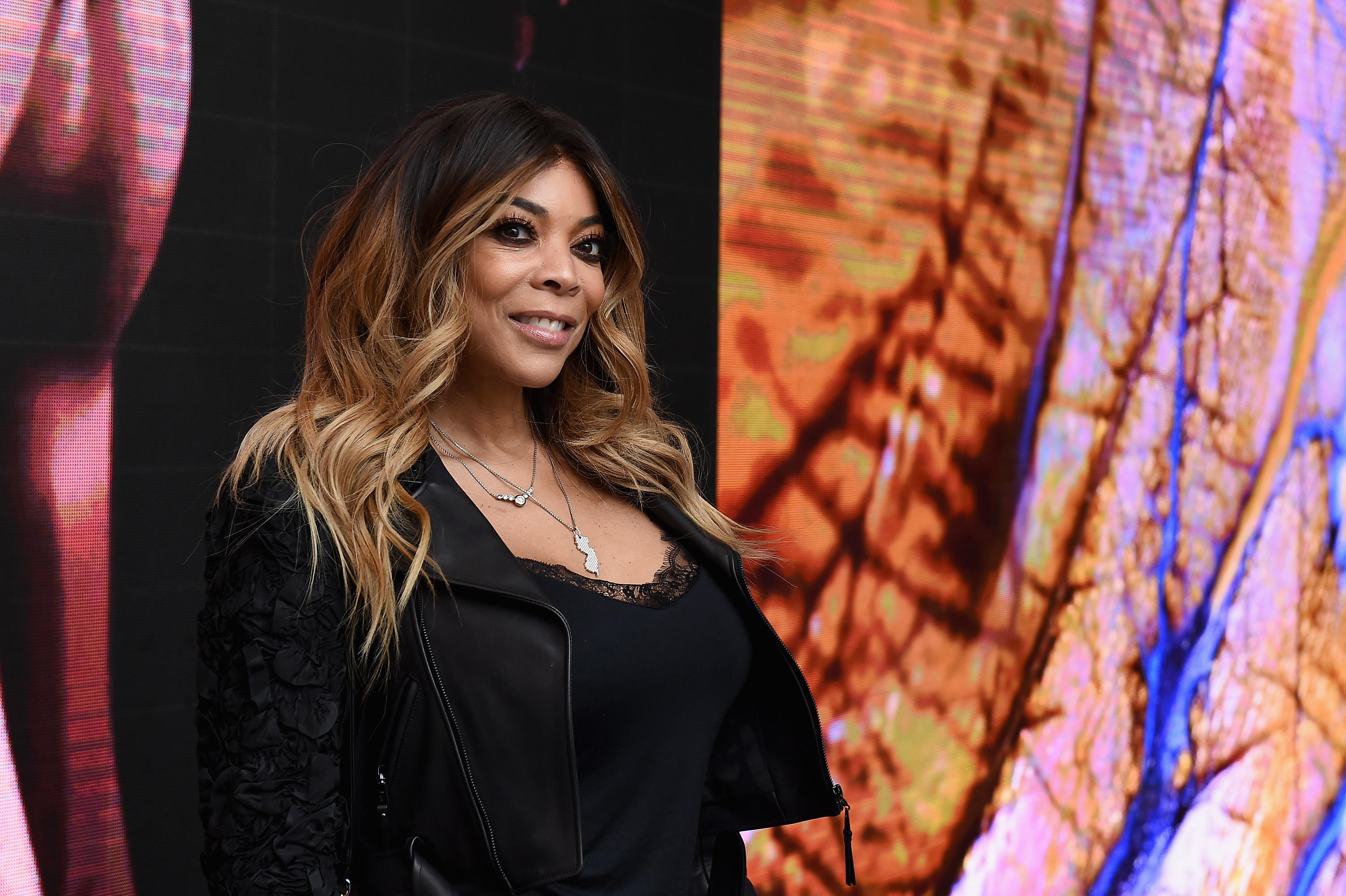 Wendy Williams is known for her candor, and now the daytime talk show host is talking openly about her battle with cocaine addiction. Williams, who recently revealed that she has Graves' disease, talked to ET about how she managed to overcome her addiction.

She said she started abusing cocaine when she was working in radio, without specifying the time period. Williams said her colleagues knew about her problem.

"I was a functioning addict though," she said. "I report to work on time, and I'd walk in and all my co-workers, including my bosses, would know but since I would have my headphones on and walk in the studio and [they] wouldn't fire me because I was making ratings."

She said she needed to be highly organized in order to balance work with her wild lifestyle.

"[A] functioning addict has several alarm clocks, you're organized," she said. "It's a miracle I was able to stop."

The host is using her story to help others battle substance abuse problems. She's teaming up with The Hunter Foundation, a nonprofit she founded with her husband and son, to launch the "Be Here" national campaign designed to combat drug addiction and substance abuse in communities.