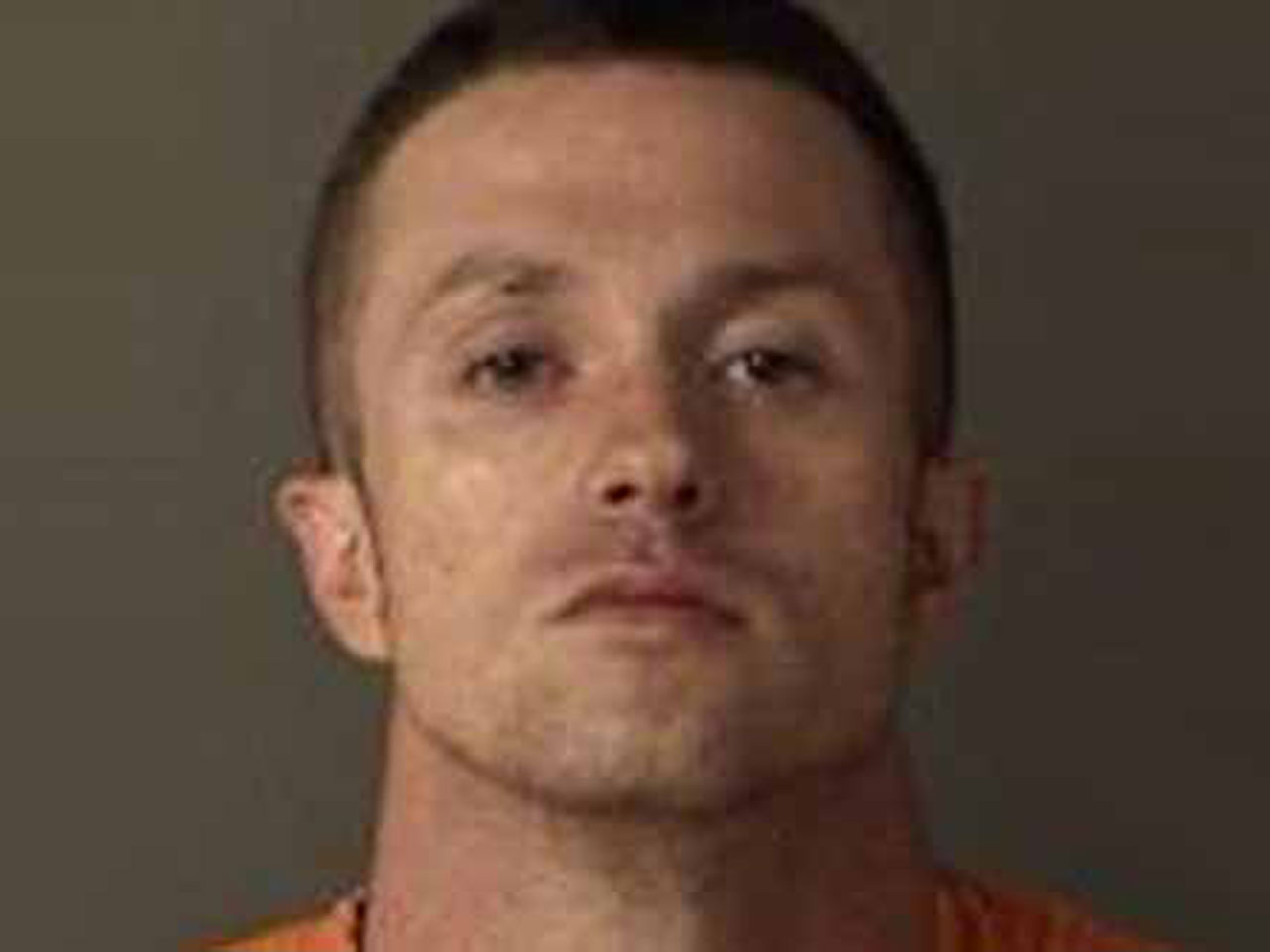 (CBS) HARRIS COUNTY, Texas - A Houston man has been charged with murder in connection with the death of his girlfriend, 44-year-old Wende Marshall, who was reported missing Oct. 30, reports CBS affiliate KHOU.

Investigators reportedly believe Colt Morgan, 29, stabbed Marshall to death after an argument, and then burned her body and buried it in her backyard.

Morgan was convicted of DWI in 2012 in Gonzales County. He also has previous convictions for drug possession, burglary, theft and DWI dating back to 2005, according to the station.

Detectives had been searching Marshall's home in recent days. It is unclear what, if anything, they found that led them to make an arrest.