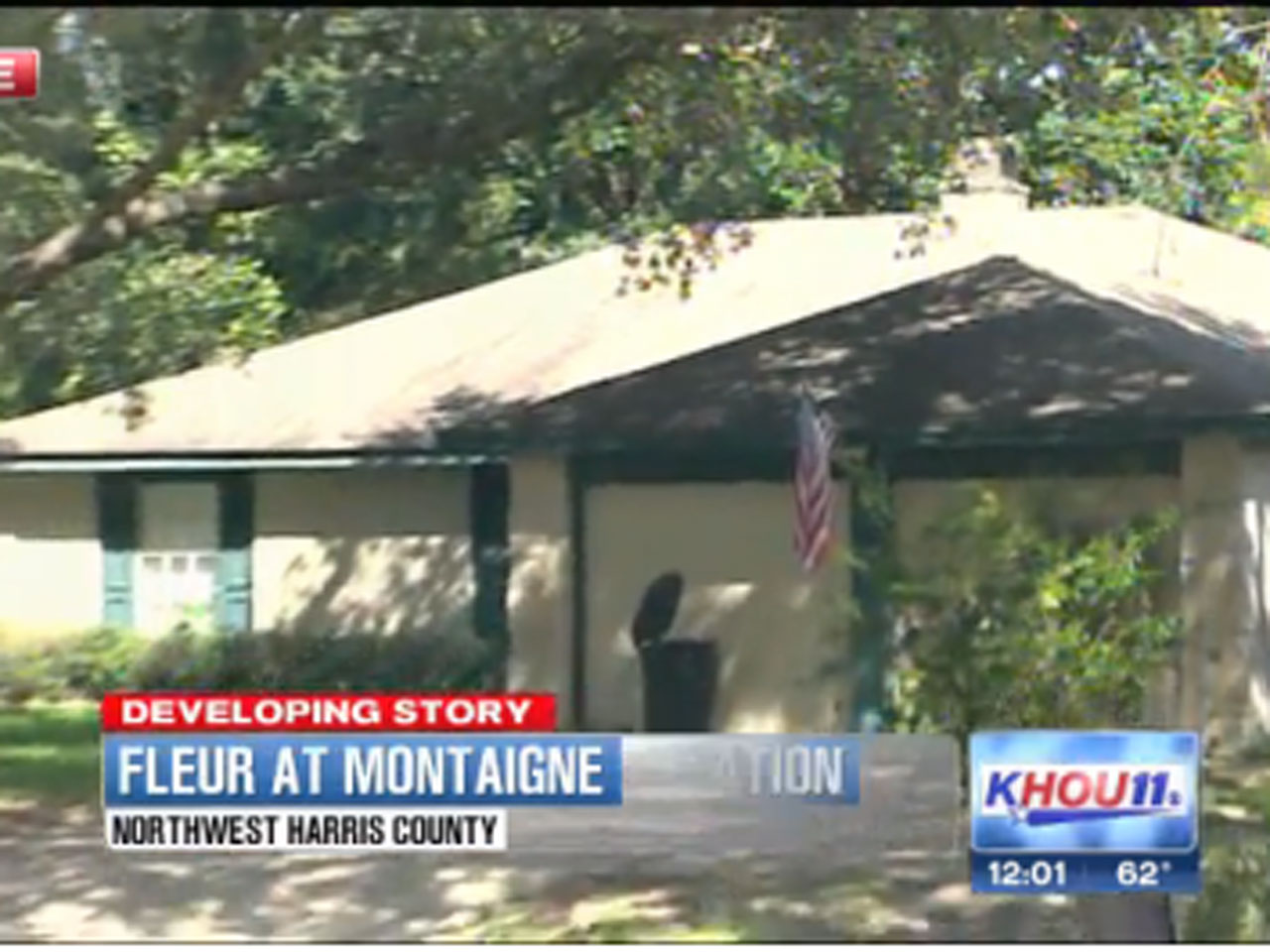 Wende Marshall, 44, was reported missing Oct. 30. Neighbors said she has a boyfriend who has been interviewed by Harris County Sheriff's Office detectives.

According to the station, authorities obtained a warrant to search her house Thursday, but declined to say what triggered the search of her property that ended Friday morning.

Neighbors reportedly told the station they are concerned about Marshall's well-being given what they say they smelled and saw around the house in the last few days.

"It didn't smell like anything normal... not even a house or anything. It really smelled like it would be human," a neighbor told the station.

Another neighbor reportedly said she saw a medical examiner Thursday night at the home.

"When I saw shovels, when I saw the side of the fence down, and then I saw the medical examiner later on about three hours later that evening," a neighbor said.

Marshall is reportedly still considered missing at this time.

Anyone with information on her whereabouts is asked to call Crime Stoppers at 713-222-TIPS.