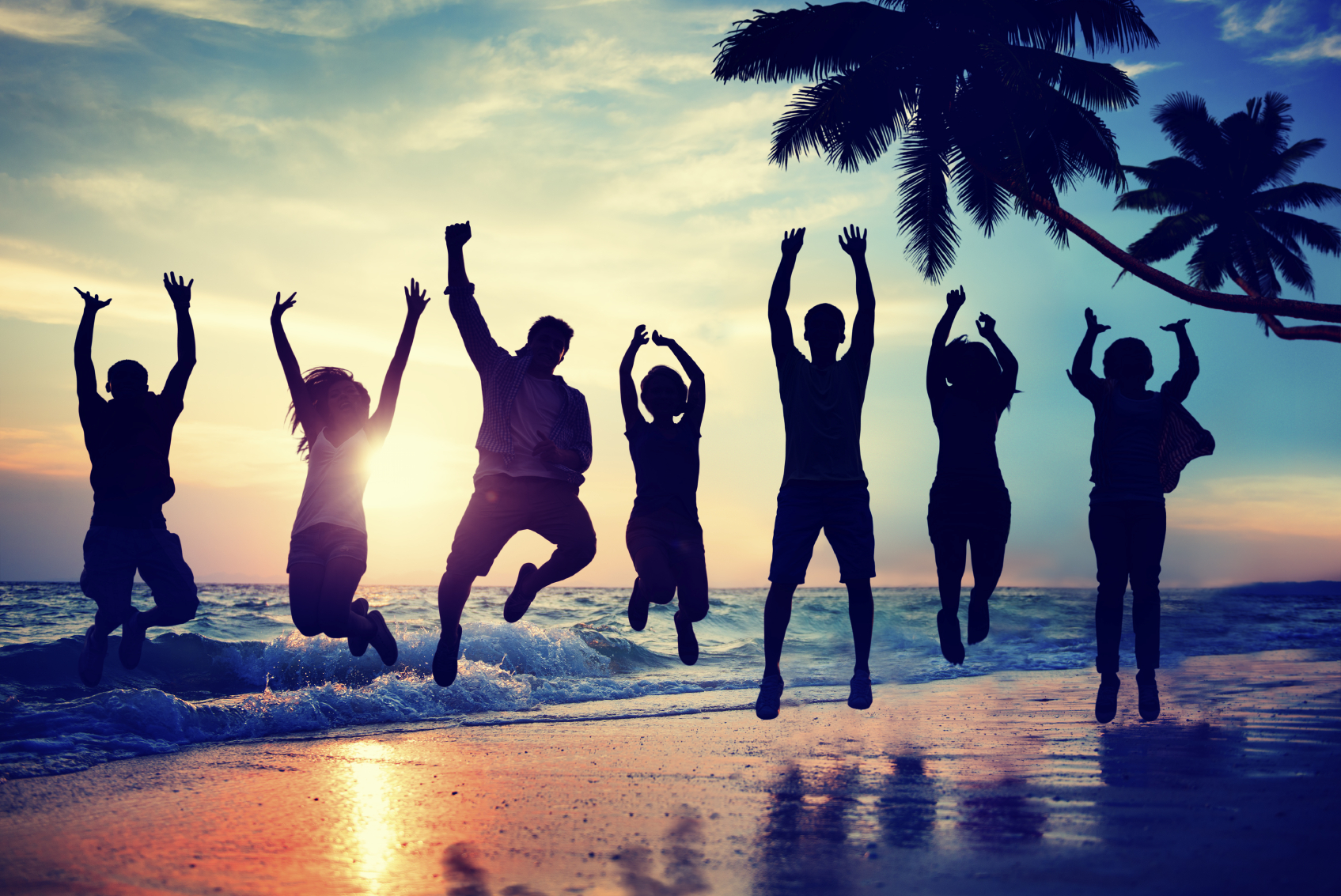 Panama tops the rankings of the world's happiest countries for the second year in a row, according to a new report.

In 2014, people living in the Central American country known for its man-made canal scored the highest on a yearly survey of global well-being created by Gallup-Healthways. In contrast, Afghanistan scored the lowest out of the 145 ranked countries.

In the survey, researchers asked more than 146,000 people all over the world questions about five aspects of their well-being: their sense of purpose, social relationships, financial situations, community involvement and physical health. Based on their responses, participants were considered "thriving," "struggling" or "suffering" in each of those five aspects.

In Panama, 53 percent of residents were thriving in at least three aspects of their well-being -- the highest percentage of all the countries surveyed. Part of the reason for Panama's high ranking may be that people there, and in Latin America in general, tend to report experiencing positive emotions more often, and negative emotions less, compared with people in other parts of the world, said Dan Witters, research director at Gallup-Healthways. Panama also had a growing economy in 2014, and is relatively politically stable.

The other countries in the top 10, ranked by the percentage of people who were thriving in three or more aspects of well-being, were:

The lowest ranking country, Afghanistan, had 0 percent of residents thriving in at least three aspects of their well-being, according to the findings. Other countries at the bottom of the rankings included:

The United States saw a drop in its ranking, falling from the No. 12 spot in 2013 to the No. 23 spot in 2014. However, there was only a small absolute change in the country's well-being score -- it dropped from having 33 percent of its residents thriving in three or more aspects of well-being in 2013 to 30 percent in 2014.

"Overall, the decline in well-being was not substantial, but it was enough to lower [the U.S.] in a list of 145 countries," Witters said. [World's Happiest Countries (The List)]

For cultural reasons, there may be some differences among countries in how people interpret the questions asked in the Gallup survey, the researchers noted. However, Gallup takes a number of steps to reduce the effects of misinterpretation, including translating questions so that they are as close to the original meaning as possible, and conducting interviews face-to-face or over the phone, rather than using a paper survey, Witters said.

To some extent, a country's level of wealth correlates with well-being, but this is only true up to a point, Witters said. For example, Guatemala is a poorer country, yet it scored among the top 10 in overall well-being, he said.

Well-being is an important measure to consider, because studies show that people with higher well-being are healthier, more productive and more resilient in the face of challenges, Gallup says.

"Many countries struggle to achieve high well-being. This represents a huge opportunity for country and community leaders, employers, insurers and any population health stakeholder," said Peter Choueiri, president of Healthways International. "There are proven interventions that these leaders can and should leverage to improve the health and well-being of their population," Choueiri said.

For example, community organizations might create volunteering opportunities or walkathons, and encourage people to take part, Witters said. Employers might also find ways to coax people to be healthier, such as providing health insurance incentives, or replacing unhealthy food in the lunchroom with healthy food, he said.

"There's lots of smart tactical things that organizations can do that can help create this culture of well-being," Witters said.